With today’s 75 basis point rate hike, the Bank of Canada fulfilled market expectations by shifting its policy rate above the 3% threshold into restrictive territory. If the Bank was previously watering down the punch, today they finally removed the punch bowl from the raging inflation “party”.

Headline consumer inflation has peaked, thanks to falling oil prices, but core and services prices are still rising, as are wages in a tight labour market. GDP growth will slow in the second half of 2022, but with inflation likely to exceed 7% for the year, there’s a long way to go before inflation falls back near the Bank’s 2% target 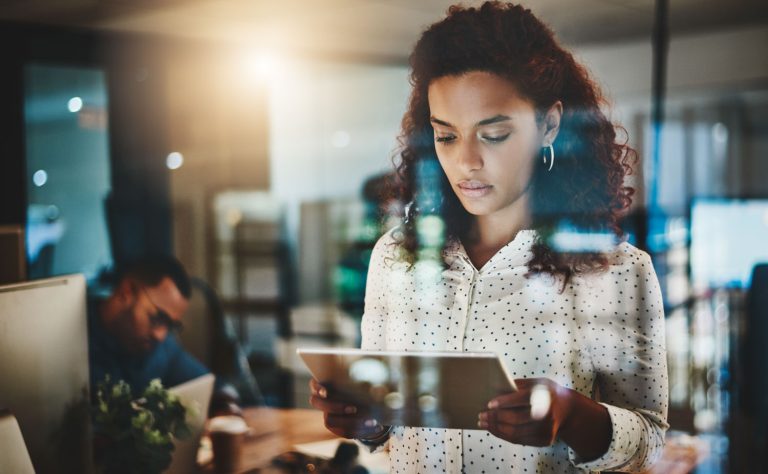 Canada’s headline inflation finally showed signs of cooling, with total CPI slowing to 7.6% year-over-year in July. Gas prices continued to be a main driver — this month on the downside — but broader-based “core” inflation measures continued to rise, which means the Bank of Canada will continue to raise interest rates. 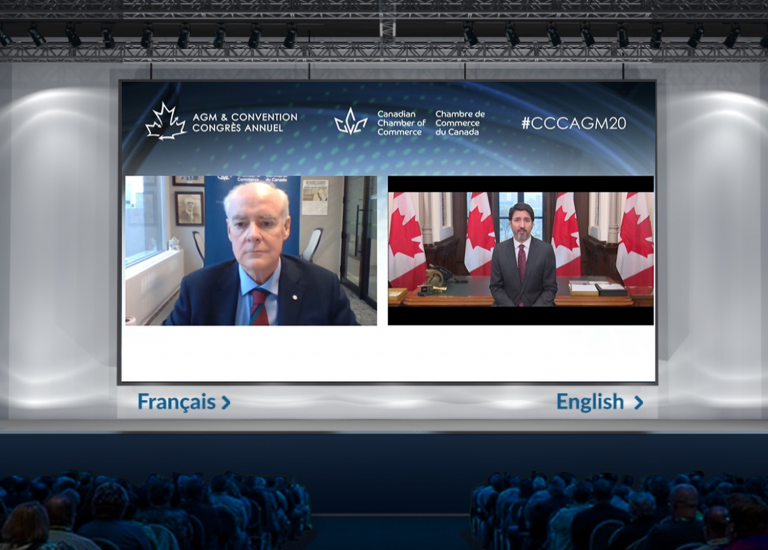 Our AGM and Convention 2020 was like none we have ever done before, and with over 900 delegates, it marked the largest and most attended AGM in our history. 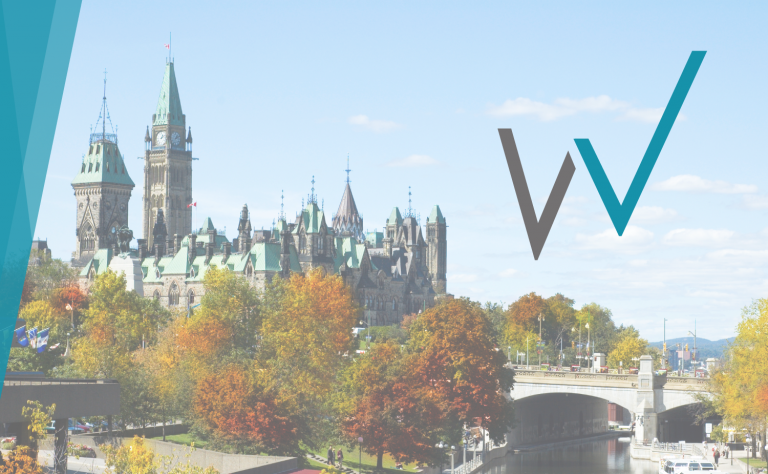 Canada’s Political Parties on What It Takes to Grow

In anticipation of the federal election, we launched our What It Takes to Grow: Priorities for Canada’s Next Parliament platform...
SEE ALL POSTS