Canada’s headline inflation edged down for the third month in a row, dragged down by falling gas prices. However, these gains were largely offset by the continued rise of prices for food and services. Unfortunately, there was no progress on “core” inflation, which held steady at 5%.

Today’s lack of progress on inflation — together with Bank of Canada surveys released earlier this week that suggested inflation expectations remain elevated — should be concerning enough to the Bank of Canada for them to deliver the 50 basis-point interest rate hike that the market expects next week. 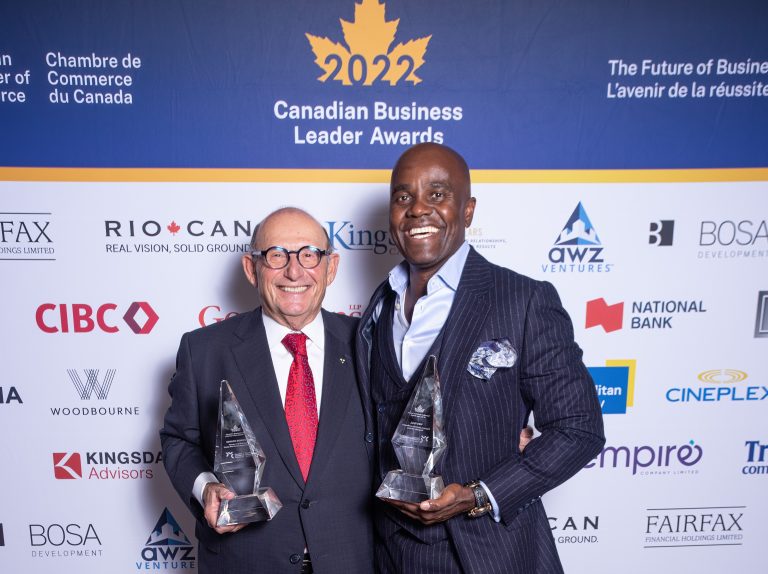 A Front Row Look at the Celebration of Toronto Business Legends

On Thursday, October 6, we hosted the final installment of our 2022 Canadian Business Leader of the Year awards in... 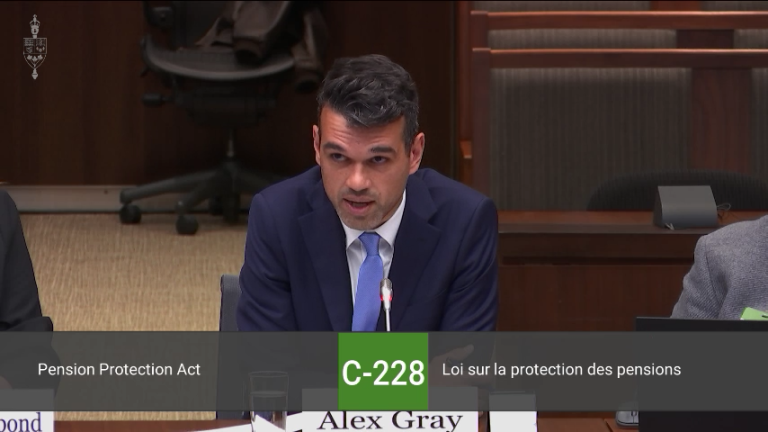 Connecting, Networking and Celebrating with the Canadian Chamber Network

Highlights from Our 2022 AGM & Convention October 14 and 15 marked the first time in three years that our...
SEE ALL POSTS