On Thursday, October 6, we hosted the final installment of our 2022 Canadian Business Leader of the Year awards in Toronto. The event was in celebration of profound corporate leadership and our honouree’s dedication to their communities. We were proud to host such a fantastic night with Wes Hall and Edward Sonshine.

Wes Hall rose from very humble beginnings in Jamacia and is now one of the most influential businesspeople in Canada. As the first black Dragon to enter CBC’s “Dragon’s Den”, he is levelling the playing field of Black entrepreneurs across Canada. He was joined on Thursday by his wife Christine.

Edward Sonshine is the Founder and Chairman of RioCan Real Estate Investment Trust, one of Canada’s largest REITs, and now one of its largest.  In 2011, he was invested into the Order of Ontario and in 2013, was named Canada’s Outstanding CEO of the Year. He accepted his award on Thursday in the company of his wife Fran.

“They share the Canadian Chamber’s values of excellence, innovation, collaboration and leadership and their long list of achievements inspires a sense of optimism and pride in the Canadian business community and its commitment to creating a brighter future for Canada.”

After a special performance from Dione Taylor, guests finished off the evening with dessert, coffee and tea.

With special thanks to the Ritz-Carlton and all our event sponsors. 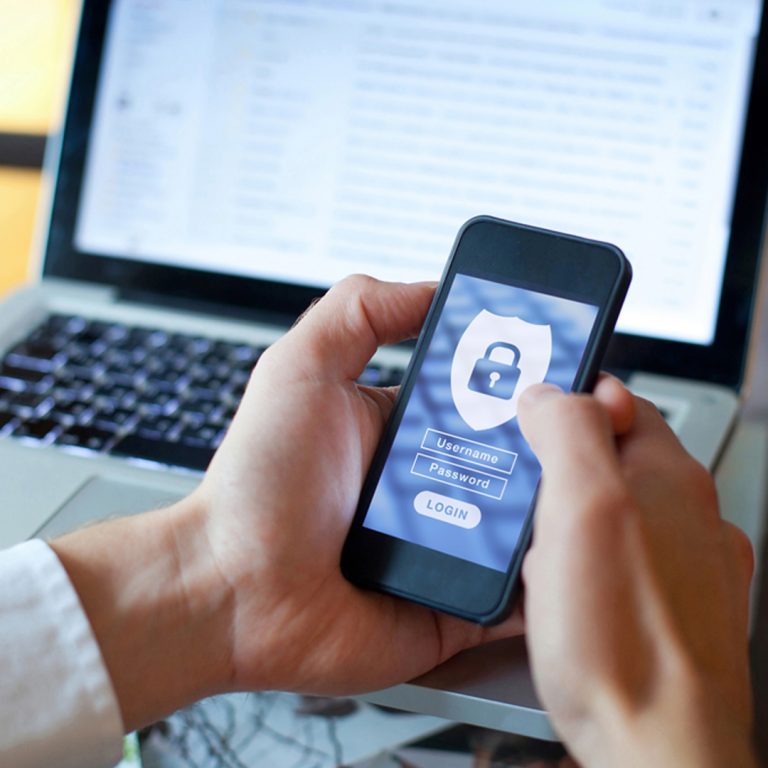 Employee Education is a Critical Defence Against Cyber Attacks

This featured blog was provided by the Insurance Bureau of Canada. New research shows small and mid-sized businesses need to... 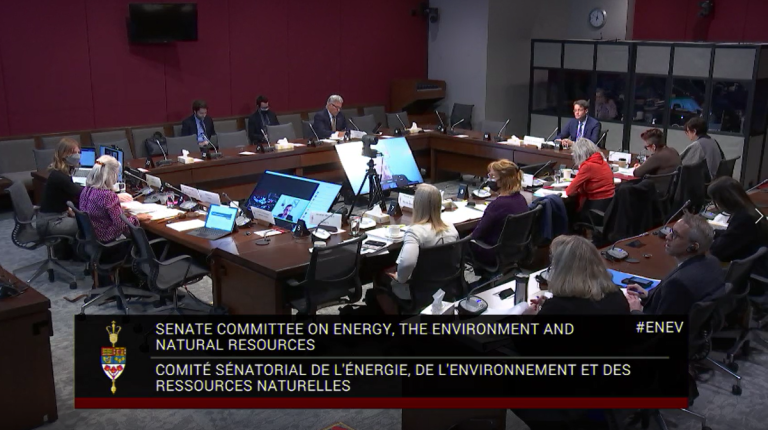 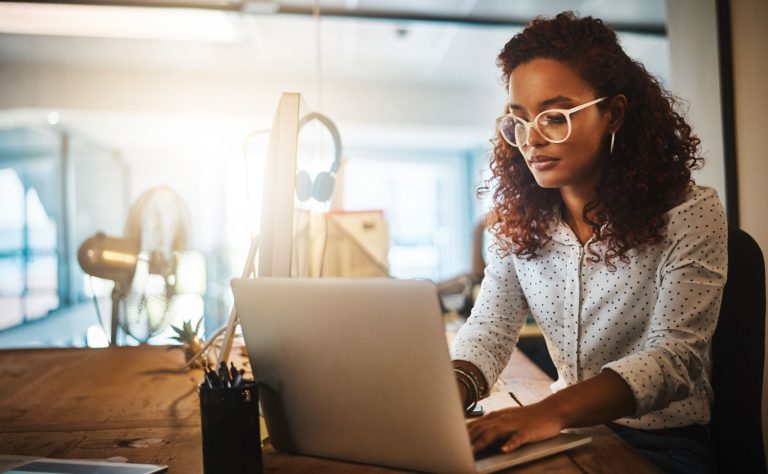 At first glance, it looked like we finally received good news from Canada’s Labour Force Survey for September. Digging beneath the headlines, however, shows emerging signs of an underlying “cooling-off” period.
SEE ALL POSTS