In an open letter signed by 32 business associations, the Canadian business community today called on the federal government to bring public sector employees back to their places of work as rapidly as possible. 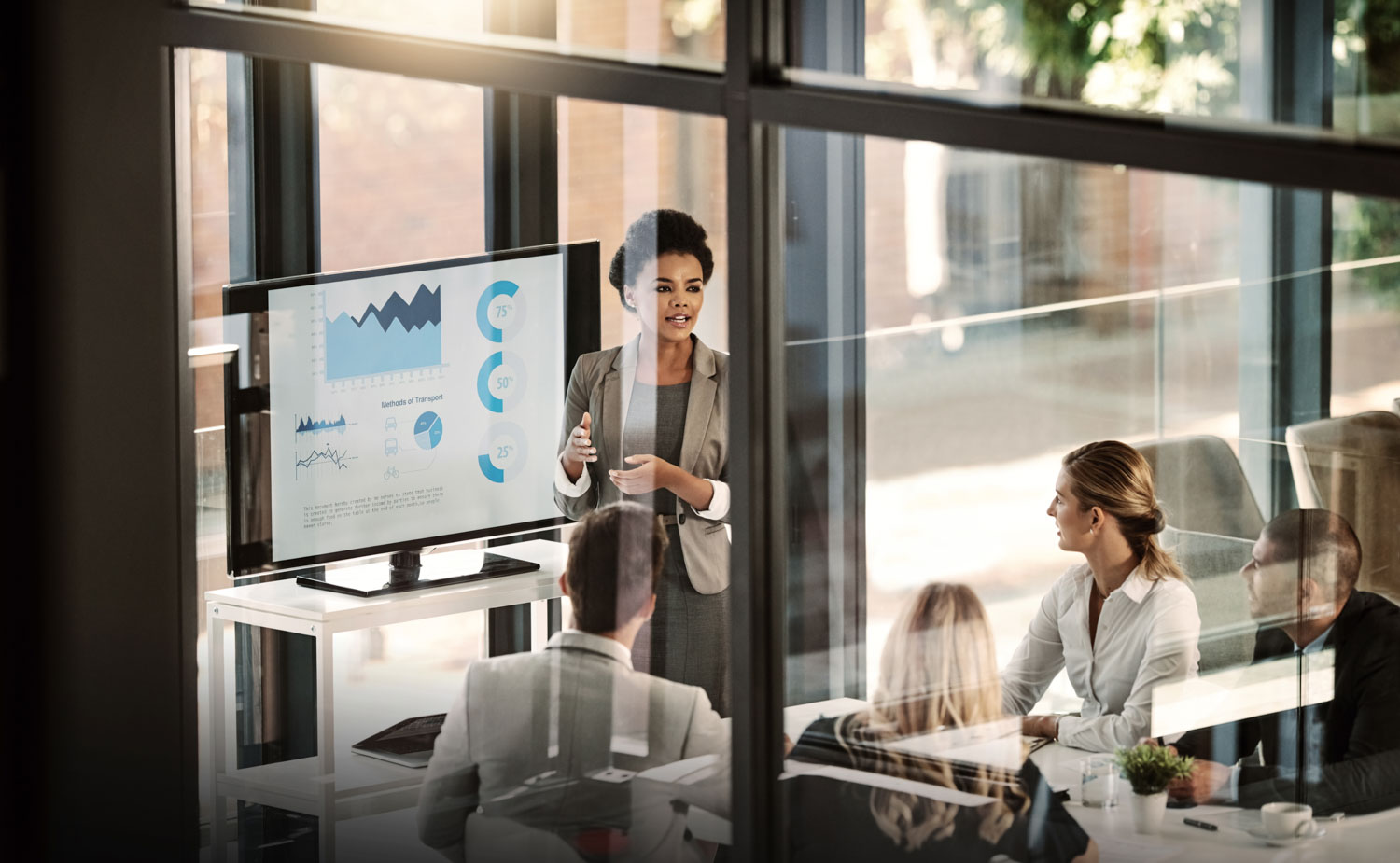 (OTTAWA) – October 31, 2022 – In an open letter signed by 32 business associations, the Canadian business community today called on the federal government to bring public sector employees back to their places of work as rapidly as possible.

As COVID-19 transitions into an endemic phase, communities are seeking a return to normal economic activity and businesses are implementing return-to-work plans.  However, some governments have been markedly slower in following suit. With inadequate public services regularly failing individual Canadians and businesses alike, the letter urges governments, starting with the federal government, to bring their employees back as quickly as possible.

The signatories believe virtual connectivity cannot replace meeting with stakeholders in-person and providing Canadians with the quality of government services that they have the right to expect. They look to the federal government for leadership in bringing public sector employees back.

The letter’s full text and complete list of signatories is included below:

With COVID-19 now decidedly in the endemic phase, most Canadians are resuming pre-pandemic activities. We are seeing this trend in everyday life as people return to schools, workplaces, movie theatres, large sporting events, and restaurants. Given the robust volume of scientific knowledge about COVID-19 accumulated over the last two and a half years, the federal government has also recognized the new phase we are in by rightly dropping pandemic-related border measures, in addition to already having suspended the vaccination mandate for federal public servants.

The federal government is not only a major employer in cities and communities across Canada, but in many places it is the anchor employer. As businesses in these communities assess their long-term viability given the pandemic’s damaging effects on downtown centres, restoring normal economic activity requires the federal government to act now. In fact, recent data shows that the Ottawa/Gatineau region, with its particularly high concentration of federal government employees, has the lowest return to office rate of any government capital in Canada.

Additionally, our members are concerned about the deteriorating ability of the government to engage effectively with stakeholders. Good public policy relies on regular engagement with stakeholders, both within the business community and in the broader public. While virtual connectivity has opened up new communication channels, it is not a substitute for the ability to meet, consult and collaborate in person. Implementing a federal government return to office strategy will facilitate much more efficient and productive engagement both within the government itself and with the general public. It will also help to address the many deficiencies in public services that are seriously affecting both the business community and individual Canadians.

We strongly urge the federal government to lead the way to a return to normal that will both foster economic growth and ensure that all Canadians receive the quality of public services that they have a right to expect. Along with our member businesses, we will be pleased to work with you in making this process a success.

(OTTAWA) – February 24, 2020 – Today, the Canadian Chamber of Commerce issued the following statement regarding Teck’s decision to withdraw the... 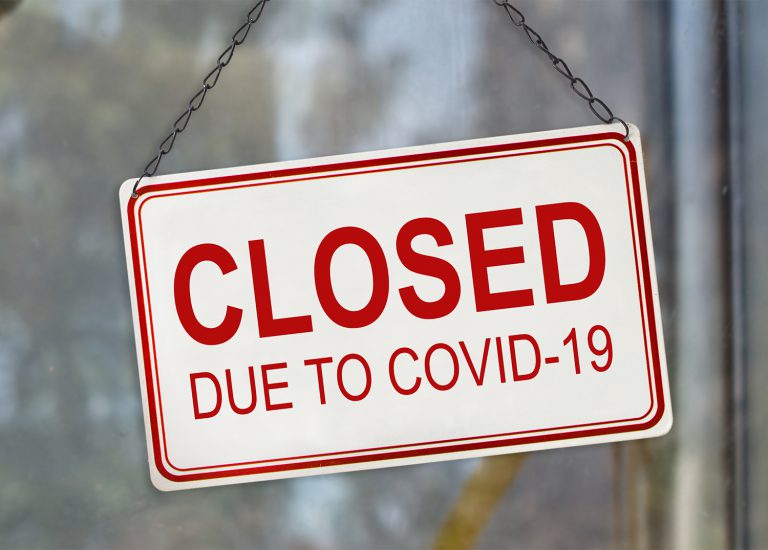 Today’s job numbers: Light at the end of the tunnel for some, continued economic scarring for many

Today’s job numbers yielded no surprises as the labour market stagnation continues amid lockdowns in key provinces like Ontario, Quebec and Alberta. The next few months could also be unsurprising as a sharp rebound in employment is widely expected as these provincial economies begin to gradually reopen.
SEE ALL POSTS