Mandate letters – The knowns, surprises, and what didn’t make the cut (PART I) 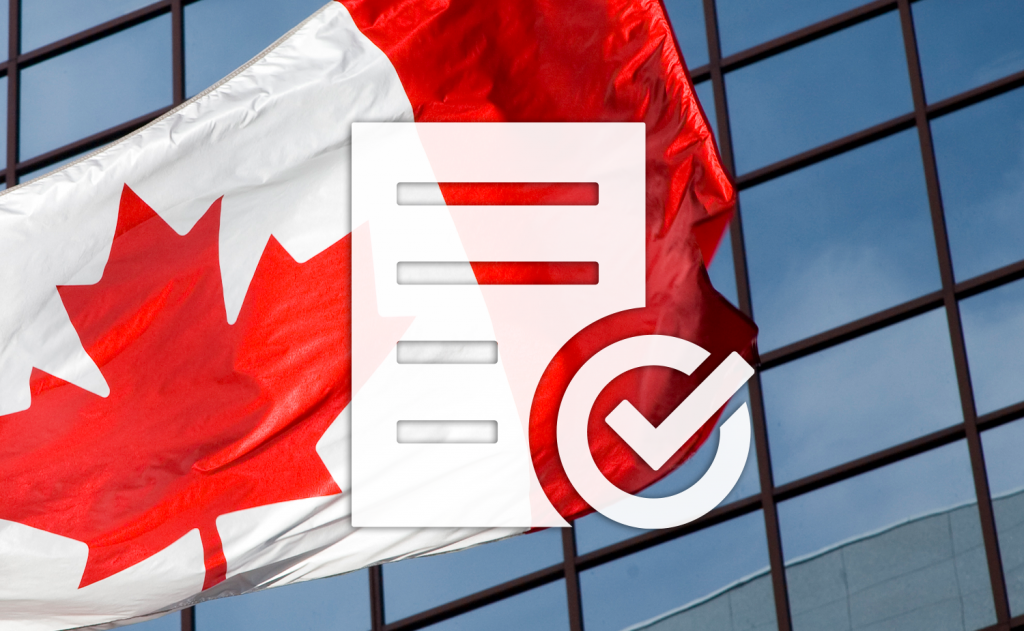 On December 16 the Prime Minister’s Office released the mandate letters for his cabinet. For those outside the Ottawa bubble, this is catnip for Ottawa insiders. Every word and bullet point – or absence thereof – gets scrutinized for stakeholders to see whether their issues made the cut. As a multi-sector business association, with companies of all sizes in our membership, the Canadian Chamber takes a fairly broad scope to the mandate letters in terms of what we are looking for.

When looking at the total tally of items across the various mandate letters, it is a gargantuan set of marching orders. But it is not even the final tally. The Prime Minister’s Office said that the “mandate letters are not an exhaustive list of all files a minister will work.” That’s the reality of government, whether it’s responding to issues of the day or dealing with the day-to-day requirements of managing a department.

There are a number of headline government priorities that the letters reaffirm, such as childcare and Indigenous Reconciliation. The focus on climate change and finishing the fight against COVID is palpable. The word “deliver,” or some derivative thereof, appears repeatedly in the header and footer sections that are common to all the mandate letters. The focus on COVID is obvious, and aside from that, the Canadian Chamber lens is looking at what will make businesses competitive to drive economic growth.

Five issues that stood out

There is far more in the mandate letters than could possibly be covered in a single blog post and the Canadian Chamber policy team will be looking at individual letters in greater detail. However, there are a few big ones that came off the virtual page:

There is lots more to be said about the sleeper issues that could become big as well as some items that were missing. Tune in tomorrow for Part II to learn more! 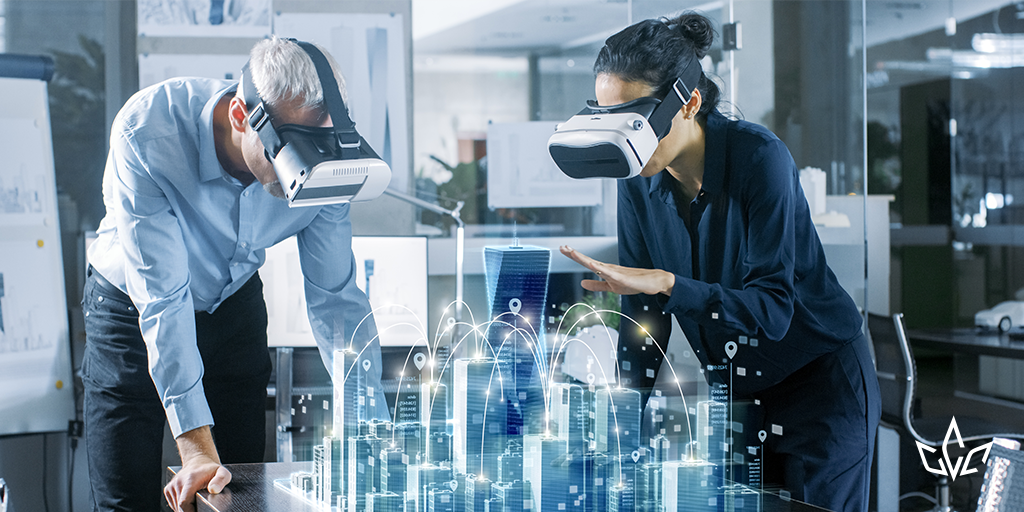 In the wake of an economic downturn, are you prepared for the challenges and potential opportunities it may bring? Obstacles […] 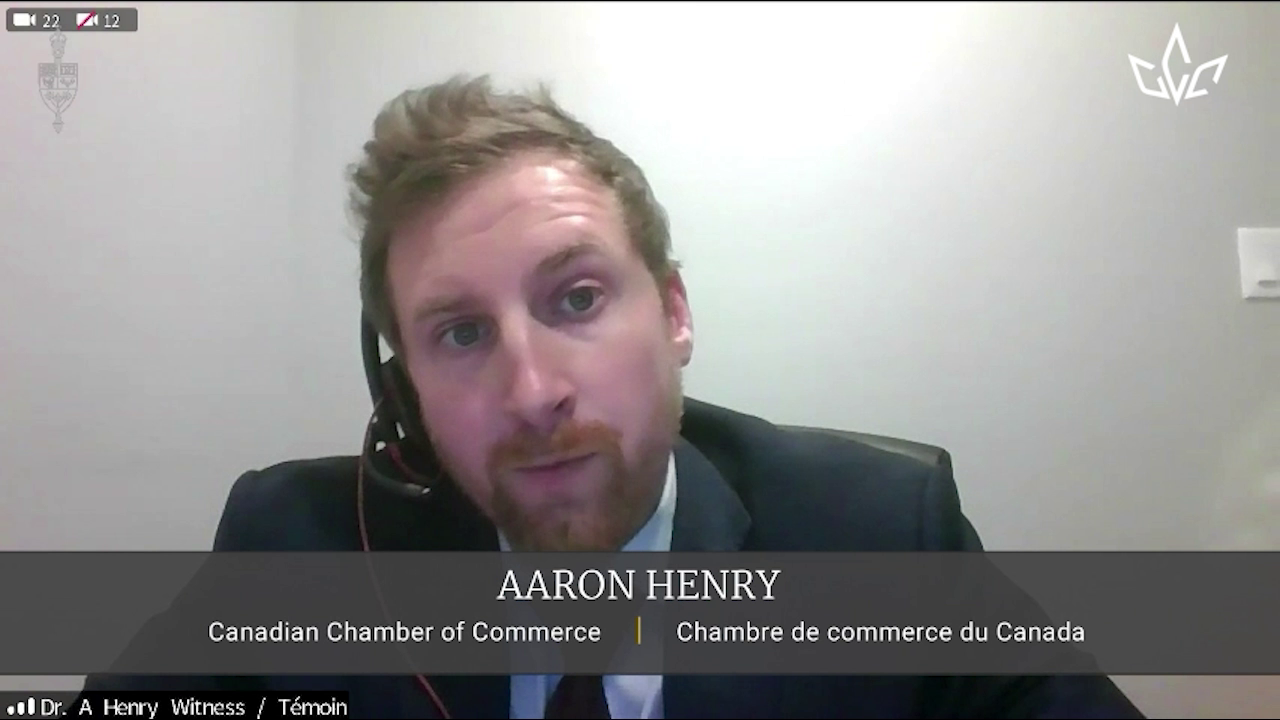 Not all pathways to net-zero are created equal: Aaron Henry discusses Bill C-12 at Environment Committee

On May 20, the Canadian Chamber’s Senior Director, Natural Resources and Sustainable Growth, Aaron Henry, appeared at the House Standing […]

On January 30, 2020, we convened some of Canada’s greatest business minds at our inaugural Canada 360° Economic Summit, all […]