Three Cyber Threats to Keep on Your Radar

Get informed and protect your customer data and reputation Small business is important to Canada. Nearly 98% of businesses are considered small... 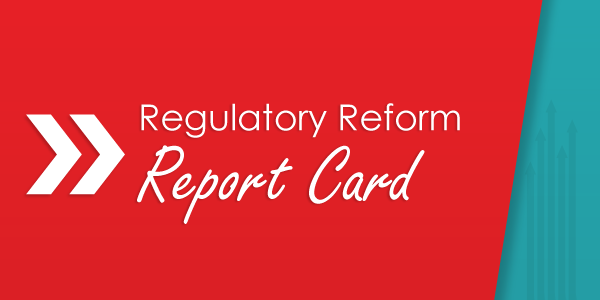 The grades are in! How did the government do in our 2019 Federal Regulatory Report Card?

A year after the release of Death by 130,000 Cuts: Improving Canada’s Regulatory Competitiveness, we are grading the federal government’s response... 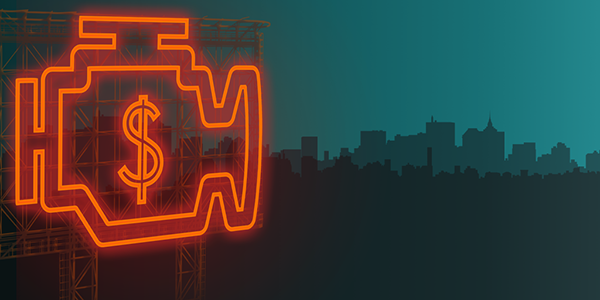 The Government of Canada has declared meeting its commitments under the United Nation’s Paris Agreement as one of its highest...
SEE ALL POSTS