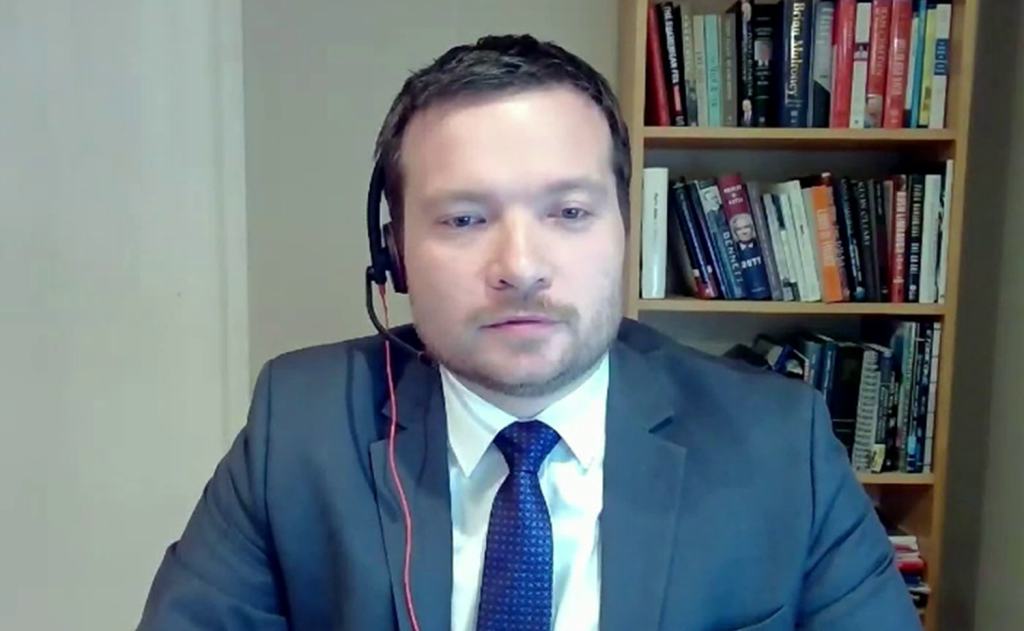 On February 9, 2022, the Canadian Chamber’s Senior Vice President, Policy and Government Relations, Mark Agnew, appeared at the House of Commons Standing Committee on International Trade, studying Canada-U.S. relations. In support of the Our Trading Future campaign, Agnew highlighted irritants facing Canada-U.S. relationship and encouraged lawmakers to take action to implement the Roadmap Partnership that was signed last year between the President and the Prime Minister.

Madam Chair and Honourable members, it is a pleasure to be back at this Committee for my first appearance of the 44th Parliament. It is good to see both familiar and new faces. I hope we’ll be able to do this in-person again at some point.

The Canadian Chamber is glad to see the House of Commons International Trade Committee prioritizing a study on Canada-US trade issues. As a multi-sector industry association, there is no trade relationship that is more important than that with our southern neighbour.

As always in a relationship this complex, like any good marriage, there are inevitable frictions and areas of disagreement. I will say a brief word about three of those.

We have heard from some member companies about concerns on the implications of the US EV tax credit proposed in the Build Back Better legislation. While as of today the Build Back Better legislation looks comatose, the Canadian Chamber – as a matter of general principle – remains concerns with measures, such as Buy American, that will disrupt cross-border supply chains and leave Canadian-based operations at a competitiveness disadvantage.

I would like to note – and thank – parenthetically the work of Honourable Members from all parties in pushing back against various Buy American measures.

I also note the Committee’s interest in the softwood lumber issue. For longer than I’ve been wearing a suit jacket and a tie, this has been a significant trade irritant and we are disappointed to see continued tariffs on Canadian exports. The Canadian Chamber hopes to see our government initiate negotiations towards a new softwood lumber agreement that address the trade irritants. The imperative to do this was underlined in a resolution passed overwhelmingly by delegates at our 2019 AGM.

The third issue to highlight is the ongoing dispute over Line 5. Proposals like the one to force the shutdown of Line 5 are what happens when evidence-based policy making goes out the window. Everyone on both sides of the border wants a greener economy. Additionally, energy security is the foundation of predictable and efficient climate action because if we can’t have certainty on where and how we get our fuel, it becomes that much harder to seek effective decarbonisation. Furthermore, transporting oil by trucks and trains is less safe.

However, as someone who has the vantage point of being able to look at the bilateral relationship from across numerous sectors, the challenge is that we frequently find ourselves on the back foot in a supplicant position.

As I’ve said in previous committee appearances, and continue to believe, no one wakes up inside Washington, D.C. thinking about how to do a favour for Canada.

Therefore, it remains critical for us to a) not make unforced moves like for example a retroactive application of a digital services tax that risks retaliation; and b) proactively work with the US on solutions to shared challenges.

With the significant work that went into the Roadmap Partnership that was signed last year between the President and the Prime Minister, we need to focus on driving forward progress and not let that framework wither on the vine.

Allow me to briefly highlight of three mutually beneficial areas that deserve attention.

First is securing critical minerals supply chains. The governments need to use the Canada-U.S. Joint Action Plan on Critical Minerals to ensure the resiliency of North American critical mineral supply chains. This will reduce dependence on unstable markets, thereby enabling more reliable sourcing for consumer, industrial and defence applications. We should also explore how procurement policies can be used to encourage North American-sourced products.

Second is strengthening the North American defense industrial base. Economic security and national security are inextricably linked and there needs to be a focus on renewing the continental defence industrial base. At a macro level this should take the form of setting out a new strategic framework that reflects the current security environment. On a tactical level the two governments should work together on the industrial development opportunities that can stem from the once in a generation modernization of NORAD.

Third is supply chain resiliency. The President and Prime Minister created a Supply Chain Working Group last year before the North American Leaders Summit. We urge the governments to engage industry in these efforts to ensure real world progress can be made. It is also important to renew work towards the Regulatory Cooperation Council and ensure updated sector work plans.

Thank you again for the invitation and I look forward to your questions. 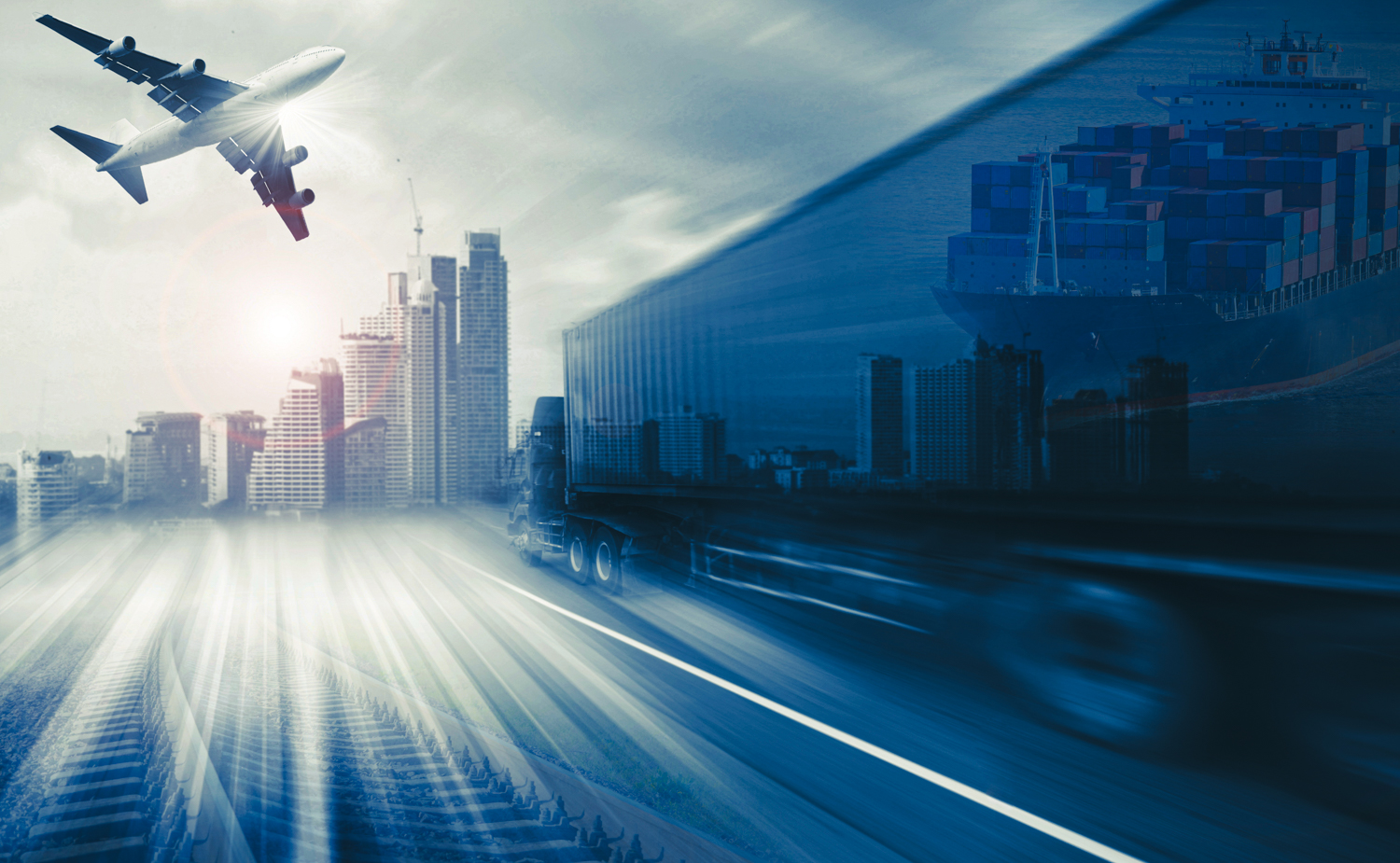 Whether it is natural resource extraction projects, digital connectivity, or transportation within and between regions of our country, Canada requires timely and strategic investments in infrastructure to maintain its status as a global economic leader. 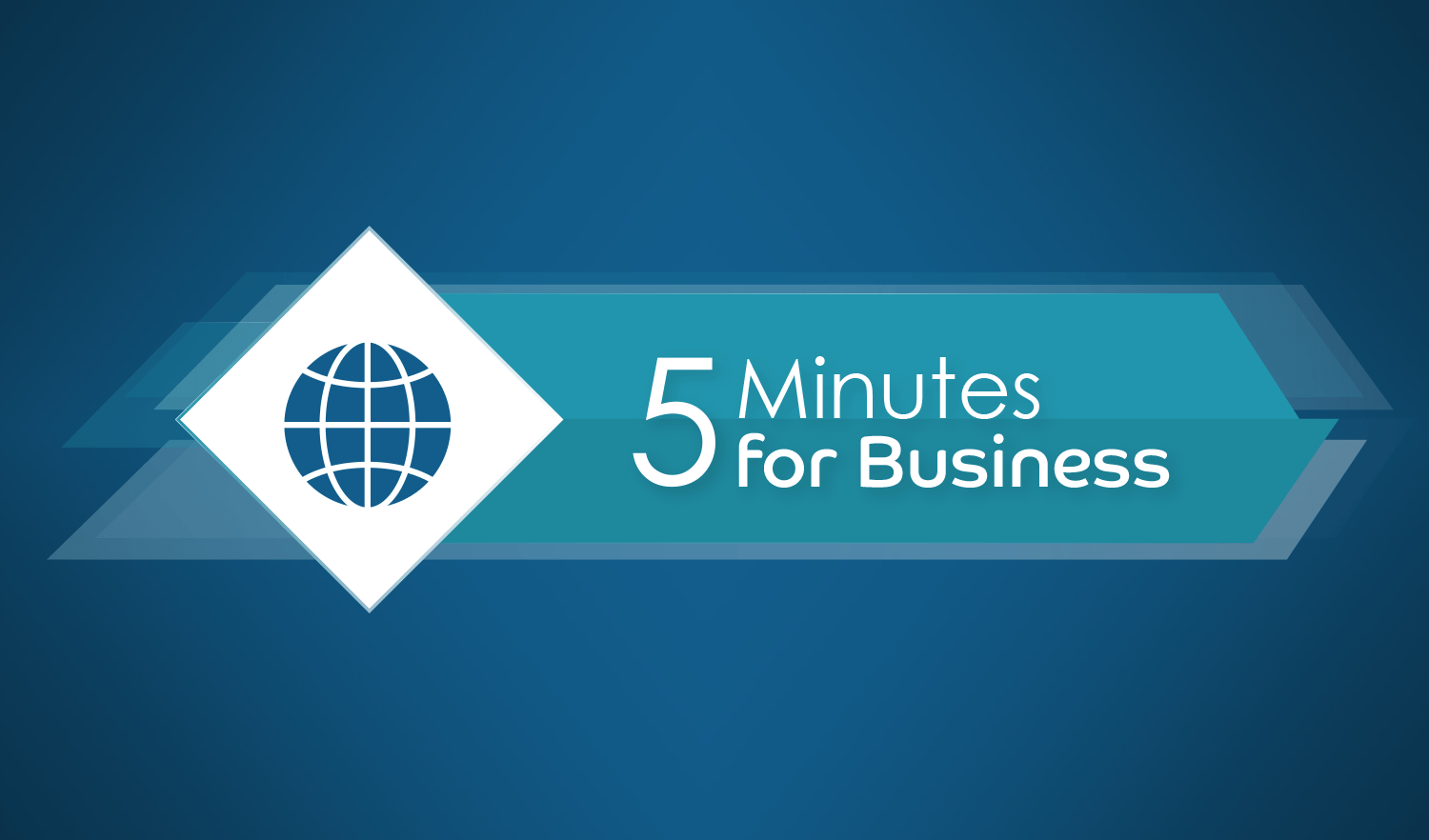 The Agenda: Reviving the Economy After COVID-19

With Ontario in in the midst of a pandemic second wave, the economy is still in a fairly desperate condition. But that will have to change one day. To debate how to grow the economy in a post-pandemic world, The Agenda featured Jim Stanford, director of the Centre for Future Work; Trevin Stratton, chief economist for the Canadian Chamber of Commerce; Armine Yalnizyan, economist and Atkinson Fellow on the Future of Workers; and Pamela Cross, tax partner at BLG.