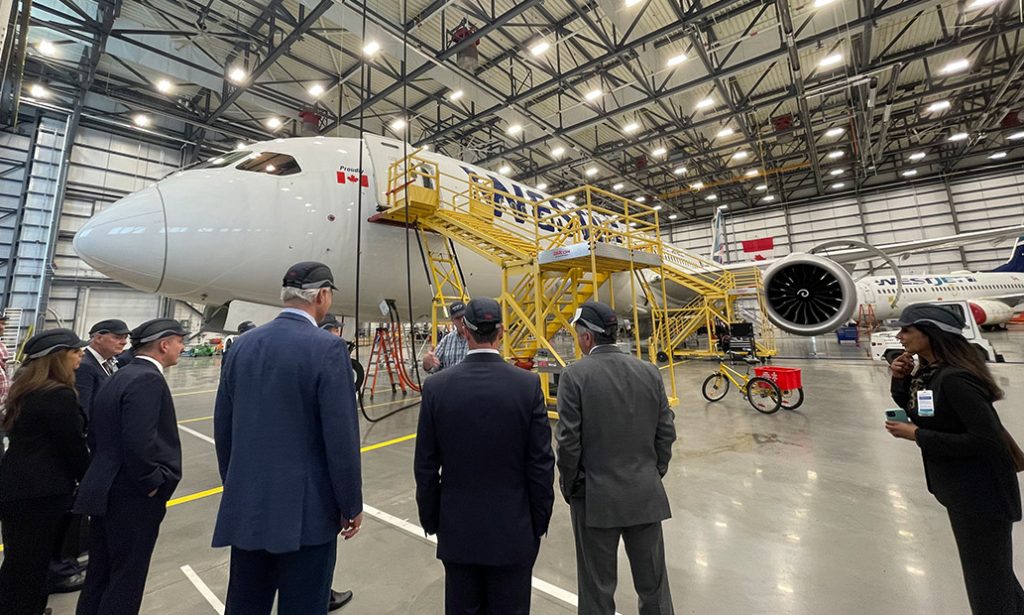 On June 14, 2022, the Canadian Chamber of Commerce’s Western Executive Council met in Calgary for a day of government engagements and discussions on how to further strengthen our Western and Canadian economy.

The Council started its day at the WestJet Campus, where members were able to see first hand the impact of one of Canada’s national airlines on our economic potential. The tour was led by Council member and WestJet Executive Vice President, Finance, and Chief Financial Officer, Harry Taylor, where he highlighted the economic opportunities for the region and all Canadians.

Following its tour of the WestJet headquarters, the Council met with the Honourable François-Philippe Champagne, P.C., M.P., Minister of Innovation, Science and Industry. Minister Champagne provided the Council with an update on the federal governments priorities to support and grow Canadian businesses, highlighting the government’s support for Council member BHP’s Jansen mine project east of Saskatoon. Council members discussed Western Canada’s unique opportunities to help grow Canada’s economy, and asked the government to work with business to address the labour shortage affecting many Western Canadian businesses.

The Council concluded its meeting with a dinner with Canada’s 22nd Prime Minister, the Right Honourable Stephen Harper, P.C., C.C.. The dinner provided an opportunity to hear from the former Prime Minister on issues related to Canada’s energy sector and growing the economy.

The Council will next meet in September. 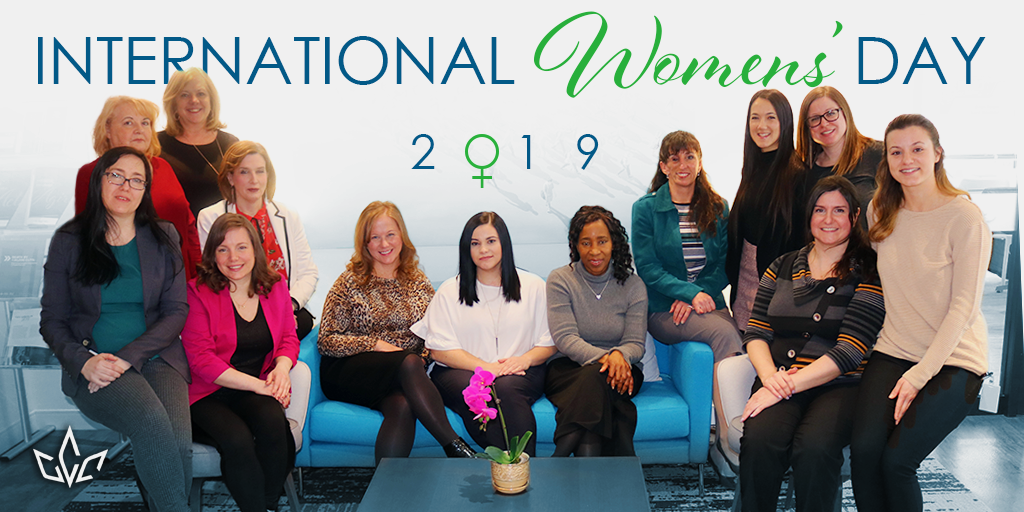 Balance for Better: Women in Business

With over 1 million self-employed women in Canada and more on the rise, women-led businesses hold the key to not […] 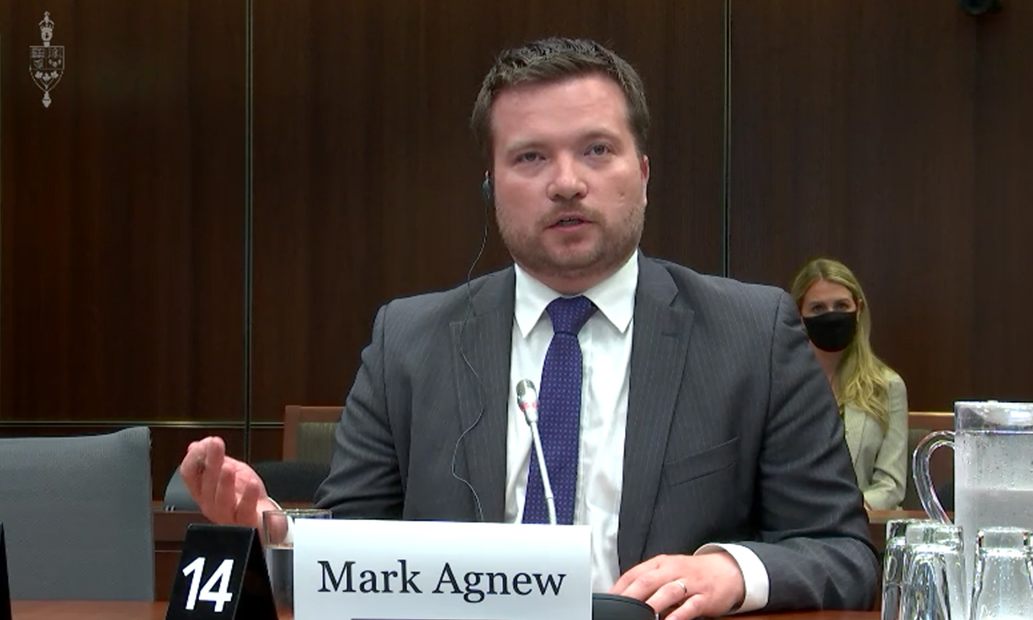 Canadian Chamber to Register Third Party Ahead of Federal Election