On October 19, 2022 the Canadian Chamber’s Senior Director, Fiscal and Financial Services Policy, Alex Gray, appeared before the House of Commons Finance Committee. Speaking to Members, Gray urged them to consider the tight timelines proposed and unintended consequences of C-228 that would harm business’ ability to secure credit, which in turn endangers business competitiveness and the pensions that are trying to be protected.

Gray suggested alternatives, including empowering pension insolvency trustees to merge plans, which could similarly address problems while avoiding unintended consequences. Finally, Gray reminded Members of the Committee that the best solution for pensioners and employees of a distressed company is to encourage successful restructurings, which allow it to keep Canadians employed and making business contributions to its pension plan.

Good afternoon and thank you for having me. I appreciate having the opportunity to appear before this committee today.

Improving retirement security for pension plan members is a laudable goal. Yet as Canadians continue to have concerns about their financial security in retirement, it is essential that Parliament does not address this challenge in a manner that would negatively affect Canadian businesses, especially those that sponsor defined benefit plans.

The legislative mechanisms proposed in Bill C-228 would impose material and adverse consequences on Canadian businesses of all sizes. I’ll begin by discussing some of these unintended consequences, and to end my remarks I’ll propose solutions which would protect retirement security without burdening the Canadian economy.

As we prepare to enter unquestionably turbulent economic times, I must underscore that economic recovery depends on businesses’ ability to access affordable credit so they can invest and grow.

C-228 would also force lenders to require more collateral and restrict companies’ abilities to draw down credit facilities should a pension solvency come into question. This is because financial institutions ensure systemic stability in part by accurately maintaining prudential regulatory requirements to prevent lending losses. At best, increasing the cost of doing business would impose a competitive disadvantage to Canadian companies which provide DB plans relative to their non-Canadian competitors. At worst, lenders could refuse to lend to said companies.

Additionally, C-228 would increase the cost of doing business in Canada by imposing more stringent reporting requirements on companies maintaining DB pension plans. This is because creditors would face challenges in determining exposure to pension deficiencies. In the end, lenders would find themselves unable to make real-time credit decisions because solvency deficiencies are ultimately forecasts based on factors over which lenders have no control. I believe it would behoove the Committee to hear from members of the lending community during this study.

I must also stress the consequences of imposing C-228 on a timeline shorter than at least seven years. Minimizing the fallout for businesses would require considering the length of typical bargaining periods (generally, three to five years), pension plan valuation cycles (generally, three years) as well as relevant notice periods to plan members on plan reforms (generally, two years). Those businesses which would need to move to defined contribution pension plans as a result of this legislation would incur significant costs. In such a scenario, defined benefit plan members who are close to retirement would also need a great deal of time to settle with their employers. Additionally, any coming into force date should consider the progress of insolvency proceedings cycles, rather than the current approach of being imposed on a particular calendar date.

By way of providing constructive solutions to protecting retirement income which would not burden the Canadian businesses which already operate in a time of economic precarity, the Canadian Chamber would encourage amending the BIA and CCAA to allow for the appointment of pension insolvency trustees to wind-down insolvent employers’ pension plans. Said trustee would have the authority to maximize available pension dollars; this model’s success has been demonstrated in Stelco pension plan members’ receipt of full pension payments.

Upsetting the order of priority in insolvencies would impose adverse and unintended consequences across the economy, especially absent a broader consideration of Canada’s insolvency legislative framework. Ultimately, the best solution for pensioners and employees of a distressed company is to encourage successful restructurings so that it can keep paying salaries and making contributions to its pension plan. C-228, if passed, would discourage this universally desirable outcome.

Thank you and I look forward to your questions. 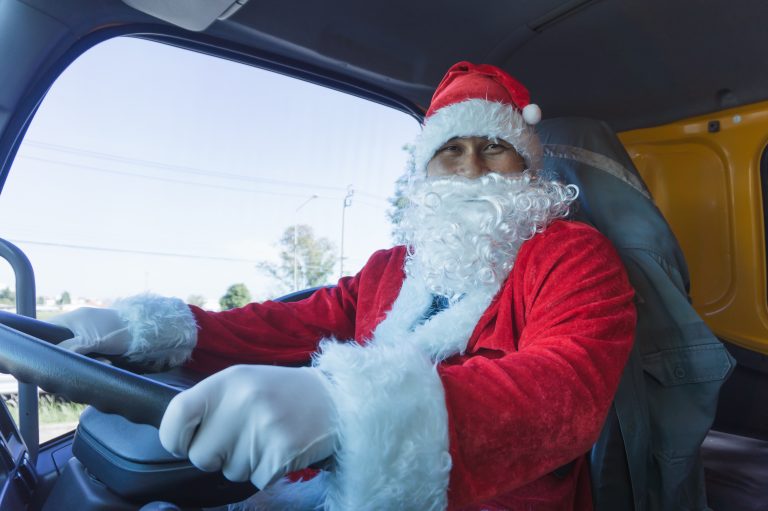 This featured blog post was provided by Mitch Helten, CEO, SPI Logistics. As you and your loved ones are relaxing... 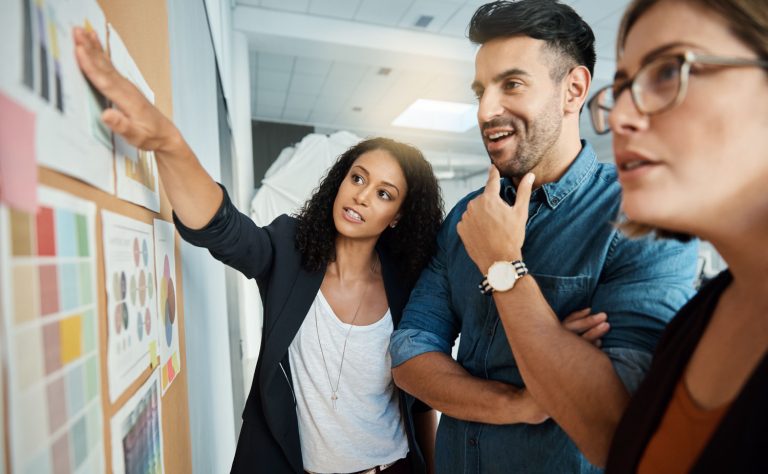 Canadian GDP for August: It’s not all bad news

Canada’s real GDP grew by 0.1% in August, led by gains in services, with the advanced estimate for September showing yet another modest gain (0.1%). Taken together, real GDP is growing at an annualized pace of 1.6% in 2022Q3. 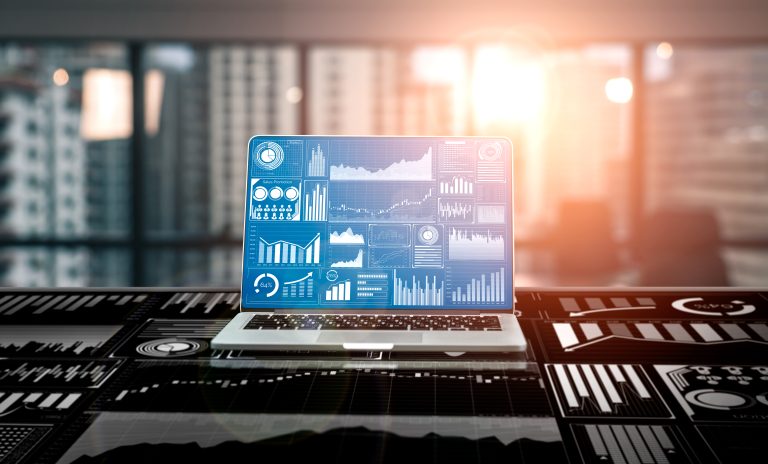 How Your Organization Can Quantify and Reduce Your Cyber Risk

This featured blog was provided by eSentire. Given how cyberattacks have evolved in the past few years, no organization has...
SEE ALL POSTS