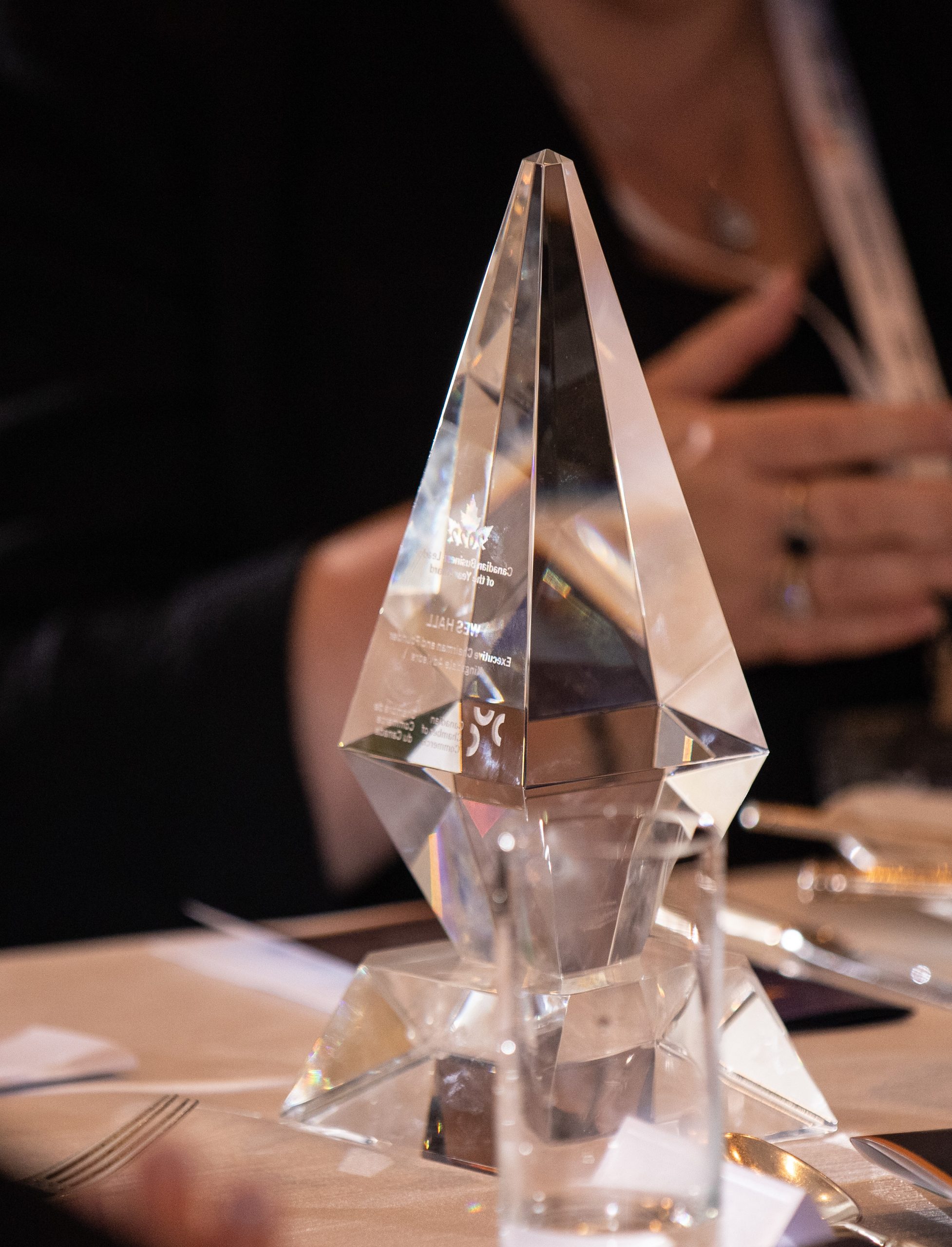 Peter Gilgan is the Chairman & CEO of Mattamy Asset Management Inc., a firm he founded in 2018 to build and hold a diversified portfolio of investments and businesses across geographies, asset classes and the spectrum of risk and return. Mattamy Asset Management is the parent company of Mattamy Homes, the largest privately owned homebuilder in North America, which Mr. Gilgan founded in 1978.

One of Canada’s most successful entrepreneurs and generous philanthropists, Mr. Gilgan was awarded one of the country’s highest civilian honours when he was appointed as a Member of the Order of Canada in 2013, in recognition of his innovative leadership in Canada’s construction industry, and for his philanthropic support of initiatives in health care, education and athletics. In December of 2020, Mr. Gilgan was promoted to an Officer of the Order of Canada. In 2013, he was honoured with a Queen’s Diamond Jubilee Medal in recognition of outstanding achievement and public service and was named to the Order of Ontario in 2012, for his business leadership and philanthropic initiatives.

Mr. Gilgan was named by the prestigious Ivey Business School as its 2019 Business Leader of the Year. In 2016, he was inducted into the Ontario Sports Hall of Fame, in recognition of his contributions to sport, recreation and philanthropy in Ontario. In 2013, he was inducted as a Companion into the Canadian Business Hall of Fame. Mr. Gilgan was awarded the Outstanding Business Leader of the Year award from Laurier’s School of Business and Economics in 2010 and was elected a Fellow (FCA) of the Institute of Chartered Accountants of Ontario in 2009. Mr. Gilgan was also honoured in 2007 as Canada’s Entrepreneur of the Year.

Mr. Gilgan’s multi-million-dollar commitment to philanthropy and community building is unparalleled, from health care to physical activity to higher education and community legacies – he truly is a respected and dedicated community leader. His lifetime charitable donations total more than $325 million.

Canadian Business Leader of the Year

Heather Chalmers is the President and Chief Executive Officer for GE Canada, and President for GE Healthcare Canada. The world’s foremost Digital Industrial company, GE Canada has produced industrial solutions for over 129 years and employs thousands of Canadians across multiple sectors.

Heather Chalmers is passionately committed to leading businesses that consistently deliver Canadian innovation and outcomes to customers in Canada and globally. As of 2018, Heather leads GE Canada as they work to serve customer needs in the Aviation, Healthcare, Power and Renewable Energy Sectors. She heads GE businesses that partner with business and government leaders to reposition the Canadian economy for the future with a focus on climate change, digital, AI and Additive Manufacturing. Throughout her extensive 25-year career with GE, Heather has consistently developed and led high performing teams that are industry leaders in bringing innovative technology and digital solutions to solve complex challenges in both Canadian and global markets.

Heather first joined GE Plastics where she took on multiple commercial roles. In 2007 she took a leadership role at GE Healthcare and was promoted to President of the Healthcare business in 2014.

She holds a Chemical Engineering degree from Queens University, an MBA from the Rotman School of Business and is a director on the C.D. Howe Institute Board, Business Council of Canada Board, Ontario Brain Institute Board and St. Elizabeth Health Foundation Board. She is also member of the Rotman School of Management’s Healthcare and Life Sciences Advisory Council and is part of the GTA United Way Cabinet and former Director of the Medtech Canada Board.

For more information or to attend the dinner, please contact Lianne Cheng, Manager, Member Relations at lcheng@chamber.ca or 416.417.0229.