On September 15, we hosted our Canadian Business Leader of the Year awards in Calgary. The event was in honour... 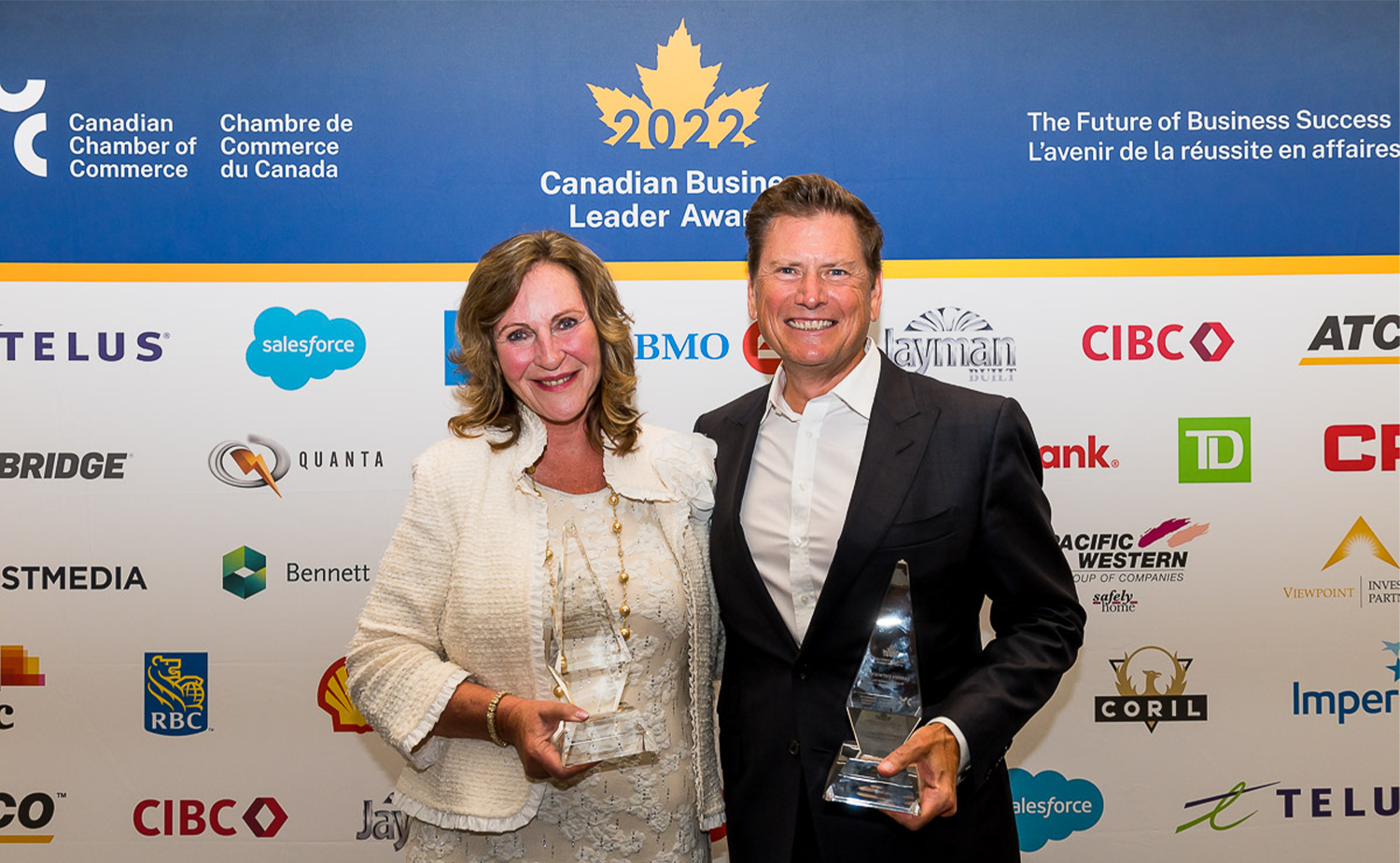 On September 15, we hosted our Canadian Business Leader of the Year awards in Calgary. The event was in honour of two outstanding Canadians and their contribution to our business landscape. We are pleased to introduce you to Darren Entwistle and Nancy Southern.

Darren Entwistle joined TELUS in 2000 as President and CEO and is the longest serving CEO in the telecommunication industry. Darren was joined last Thursday night by his Telus Teammates.

Nancy Southern joined the ATCO board of directors in 1989 prior to being elected Chair in 2012 and has served as ATCO’s CEO since 2003. Ms. Southern is also a founding director of AKITA Drilling, an Honorary Director of the BMO Financial Group, and serves on the Rideau Hall Foundation Board of Directors. She was joined Thursday evening by her husband Jonathan and the ATCO Team.

“They share the Canadian Chamber’s values of excellence, innovation, collaboration and leadership and their long list of achievements inspires a sense of optimism and pride in the Canadian business community and its commitment to creating a brighter future for Canada.”

With a special performance from Mick Valla Dee and Michael Sicoly, guests had a lovely evening in celebration of true Canadian leadership.

Special thanks to the Fairmont Palliser and all our event sponsors.

To see a list of all our past recipients 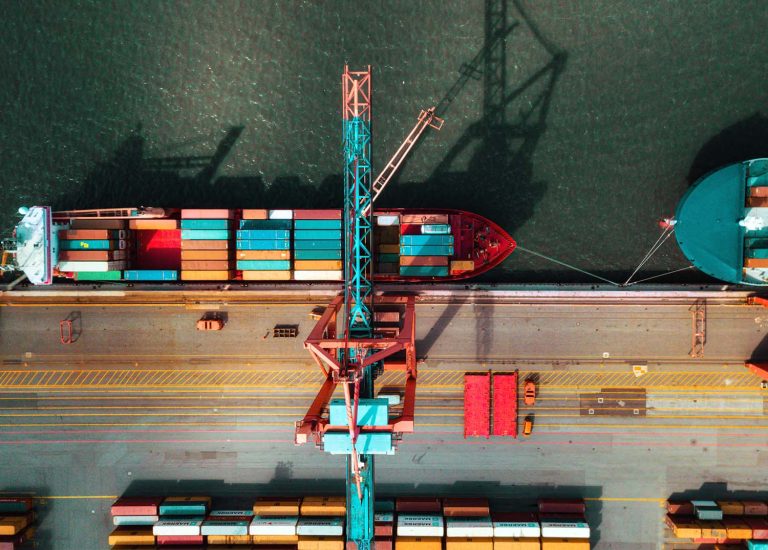 In her speech, Minister Joly recognizes that China is a strategic rival to Canada and the other democracies, but also that we need to continue to talk with one another and to collaborate when it is in our interests. 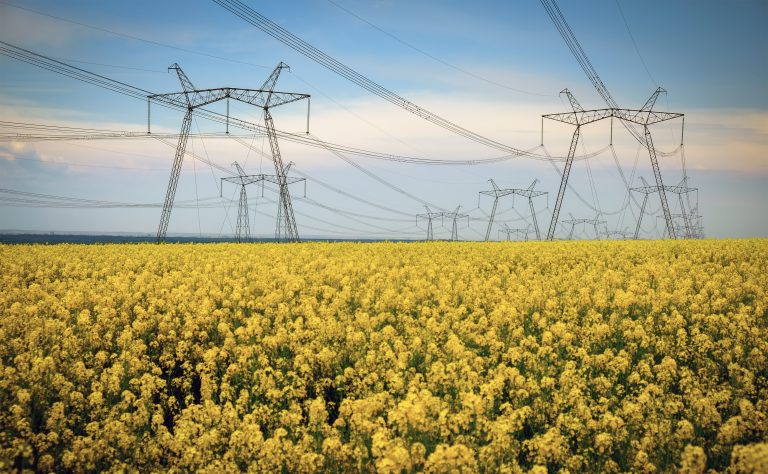 (OTTAWA) – October 19, 2020 – On the second anniversary of the legalization of recreational cannabis for adult use, the...
SEE ALL POSTS