A global supply crunch threatens to put our technological progress and our fight against climate change at risk. The good news is that the province of Saskatchewan is quickly emerging as a continental rare earth processing, research and education hub. 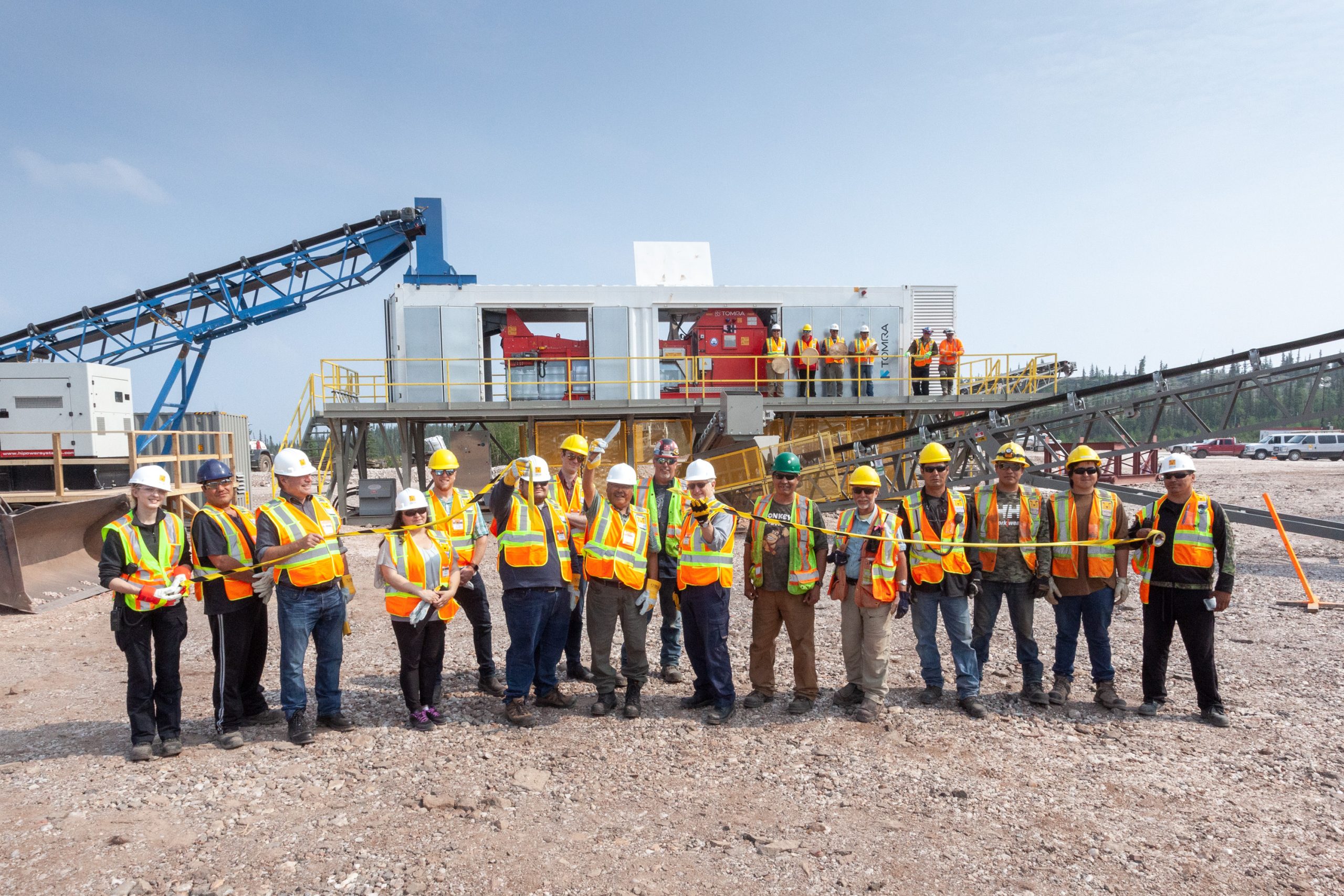 By: Perrin Beatty, President and CEO, Canadian Chamber of Commerce

You may never have heard of them, but you use them dozens of times every day.

From electric vehicle motors, wind turbines, high energy efficient air conditioners and elevators, to screens, satellites and smartphones, much of the technology we all rely on depends on what are known as rare earths — a set of 17 metallic elements prized for their unique magnetic and catalytic properties.

Rare earths are so vital in the manufacturing of modern consumer goods, low-emission technologies, and defence, health care and communication applications, that governments around the world have deemed maintaining a reliable supply of these key metals to be in their national interest.

And for good reason.

A global supply crunch threatens to put our technological progress and our fight against climate change at risk.

The good news is that the province of Saskatchewan is quickly emerging as a continental rare earth processing, research and education hub.

A rare earths summit in Saskatoon, taking place on Sept. 20 is showcasing the province’s growing rare earth hub and its future as a global player.

As part of the summit, Vital Metals Ltd. will unveil its rare earth elements extraction facility. The plant will be Canada’s first to produce rare earths, becoming the cornerstone of the world’s first “mine-to-motor” rare earth supply chain independent of China and Russia. Beneficiated ore from Canada’s only operational rare earth mine, the Nechalacho rare earth mine in the Northwest Territories, started arriving in Saskatoon for processing this spring. Vital plans to double the plant’s capacity in 2024.

The summit will also showcase the Saskatchewan Research Council’s (SRC) $55 million vertically integrated “mines to metals” rare earth processing facility that will be the first in North America to include processing, separation and metals stages. Just last month, SRC announced the successful production of the first magnet metals in Canada — a key strategic step in establishing a rare earth supply chain in Saskatchewan and Canada. SRC’s facility will be producing rare earth products for sale in the international markets in 2024, including individual rare earth oxides and didymium metals.

Reinforcing the province’s strategic importance as a continental rare earth hub, industry leaders from the Canadian Chamber of Commerce’s Critical Minerals Council are meeting in person at the summit to discuss growing and securing ethically sourced, responsible supply chains of critical minerals.

Saskatchewan itself has excellent energy, road, rail and air infrastructure, a skilled mineral processing workforce, an effective, efficient and predictable regulatory system, several post-secondary institutions, and a low cost of living and attractive lifestyle. On top of that, of the 31 minerals Canada considers to be critical for sustainable economic success, Saskatchewan is home to 23, including rare earth elements like praseodymium and neodymium — the major rare earths used in electric vehicle motors.

The significance of this summit should not be understated.

Global supplies of rare earths are already tight, and the International Energy Agency predicts demand to rise by 700 per cent under a scenario where the world’s current emission reductions targets are met. Fatih Birol, the executive director of the agency, says “the data shows a looming mismatch between the world’s strengthened climate ambitions and the availability of critical minerals that are essential to realizing those ambitions.”

There are also global political dynamics of rare earths at play. China derives significant strategic power from its dominance of the rare earths market, requiring manufactures to locate in China to access rare earths. Over 80 per cent of the world’s rare earths are mined and/or processed in China, and Russia accounts for another five per cent.

Seeking to reduce reliance on these sources, Canada, the United States and their allies have in recent years looked for ways to cooperate on the production and processing of rare earths among themselves, including finalizing a Joint Action Plan on Critical Minerals Collaboration and other agreements.

That’s why rare earths are essential not only to Canada’s net-zero ambitions, but also to its industrial transition to the green and digital economy, and our energy security and national security.

With the global need for rare earths surging, the activities showcased at the summit will create the midstream value chain to catalyze further investment in both upstream and downstream processing, manufacturing, advance manufacturing and rare earth recycling opportunities.

By positioning Saskatchewan as the continental hub for rare earths processing, research and education, Canadian energy security will be strengthened while helping the world build the low-emission economy of the future.

This is Saskatchewan’s moment. And it is stepping up.

Statement on today’s Labour Force Survey by the Canadian Chamber

The 213,000 decline in today’s job numbers gives us a fuller picture of the impact of lockdowns in Ontario and Quebec, and their correlation to a precipitous drop in economic activity. The numbers are unsurprisingly and unfortunately bleak. 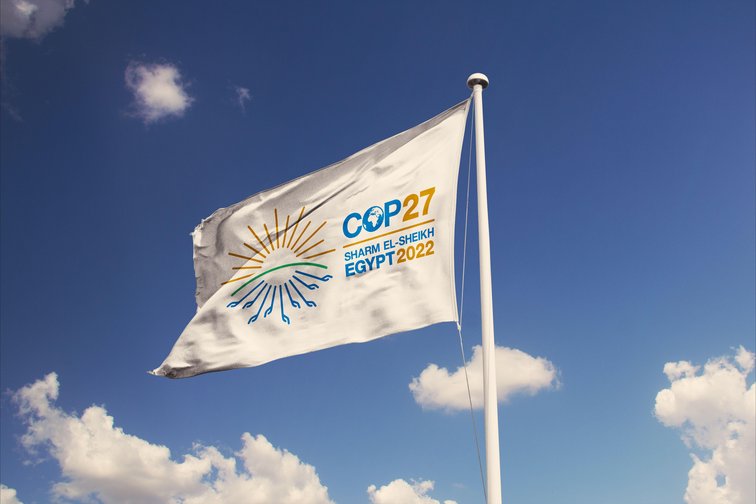 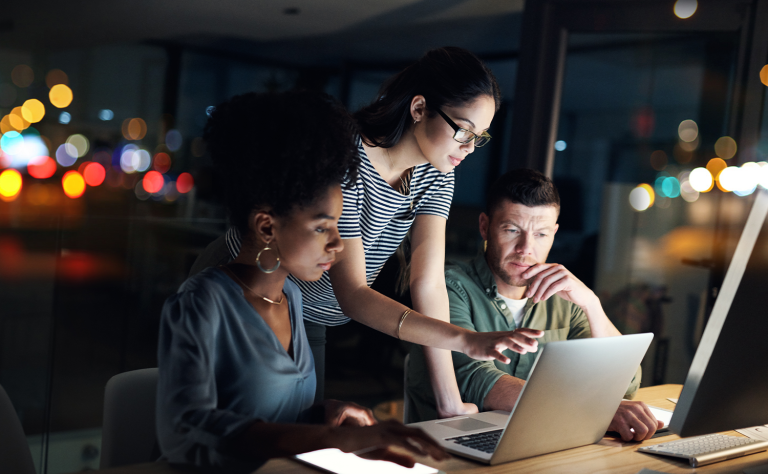 includes best practice. However, this review must be well-researched and durable. We are calling on the government to appoint an arms-length expert panel to develop recommendations on potential changes to the Competition Act.
SEE ALL POSTS