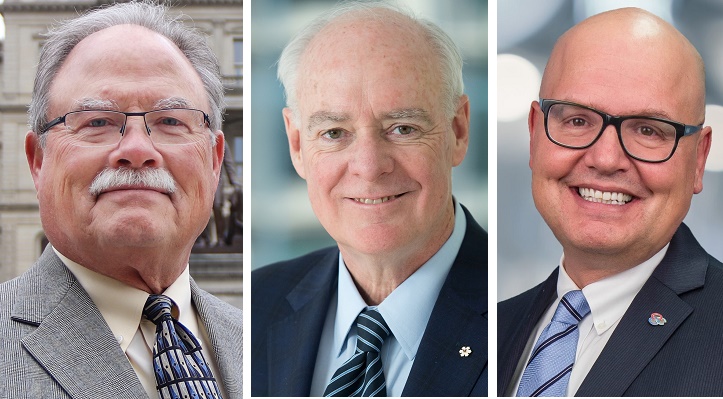 By now, most people on both sides of the Michigan-Ontario border are tired of hearing from politicians about Line 5. And so they should be. The stakes are too high for political games.

Business owners and consumers in both the United States and Canada, however, have no choice but to pay close attention. They know politicians’ words have consequences for real people. In this case, the potential consequences are particularly serious for those whose jobs hang in the balance and for families who need secure fuel supplies for their day-to-day lives.

Proposals like the one to force the shutdown of Line 5 are what happens when politicians substitute ideology and self-interest for sound policy. Everyone on both sides of the border wants a greener economy that relies less on fossil fuels. Canada and the US are both committed to greening their economies and are actively working together to support one another’s ambitions. Additionally, energy security is the foundation of predictable and efficient climate action because if we can’t have certainty on where and how we get our fuel, it becomes that much harder to seek effective decarbonisation. As businesses and governments pursue net-zero, the years ahead will include both opportunity and hard choices.

Line 5 is not one of these hard choices. Ideology — not policy — is trying to spin it as one.

The premise of Line 5’s opponents is that it poses a grave environmental risk to the Mackinac Straits, despite never causing a single spill in the Great Lakes since it was built in 1953. Ironically, the pipeline was built nearly 70 years ago because the environmental risks of carrying fuels by water, train or truck were considered too great. And Enbridge’s agreement with the State of Michigan would take a pipeline with a demonstrated record of safety and make it even safer by encasing it in concrete.

Those who continue to downplay the significance of Line 5 will argue that alternative ways of delivering supply will be found. This is true, but the alternatives will carry their own costs that far outweigh any purported benefits of shutting down Line 5.

Let’s consider the alternatives. If Line 5 were shut down, fleets of tanker trucks would need to be hired to carry the petroleum products displaced from Line 5. Most of this traffic would likely cross the Sarnia Blue Water Bridge, which stands just up the road from the major refinery hub in Sarnia where propane for Michigan is refined. This is the second-busiest crossing for commercial traffic between the US and Canada. 1.5 million trucks use it to get from Canada into Michigan annually, supporting tens of billions of dollars of trade. In the event of a Line 5 shutdown, traffic would increase by at least 50% to supply Michigan.

Are we really trading a safe pipeline for a massive increase in GHG emissions and more road congestion? Exchanging manageable low risks for high-cost certainties would be a trade that hurts both sides of the border, all driven by political ideology and expediency.

Transporting oil by trucks, trains, and boats is less safe and pollutes more. And ultimately, families living in Michigan and Ontario will pay more to fuel their homes and businesses. Those are the cold hard facts, without the political spin.

The economic damage to the economies of the Great Lake region posed by the Governor’s actions are not theoretical. Line 5 will impact US refineries adversely, with the refineries in Ohio most at risk of shutdown. If one refinery in Ohio were to close as a consequence, southeast Michigan and Ohio would see $5.4 billion contraction in their economies, which will mean the loss of thousands of jobs for those in the trades.

The Great Lakes Region is home to 85 million people. Our economies are closely integrated, which has created a high standard of living on both sides of the U.S.- Canada border, and that is particularly the case for Michigan. Our goal should be to celebrate and strengthen that relationship, not to poison it because of any politician’s self-interest. And yet a unilateral decision by Michigan to shut down Line 5 would seriously damage a partnership that has benefitted the whole region for well over a century.

Each of us represents a wide range of very different businesses, but we all agree that Line 5 is still the best option. In this day and age of fractious and divisive politics we still believe that good policy must be based on facts, not on ideology.

The world is already uncertain enough. The pandemic has shaken North America’s economy to its core. People everywhere are still suffering. It would irresponsible leadership for any government to unilaterally decide to add even more hardship. Line 5 is literally a lifeline for the shared prosperity of the United States and Canada. Now more than ever, that lifeline should be supported and strengthened, not severed. 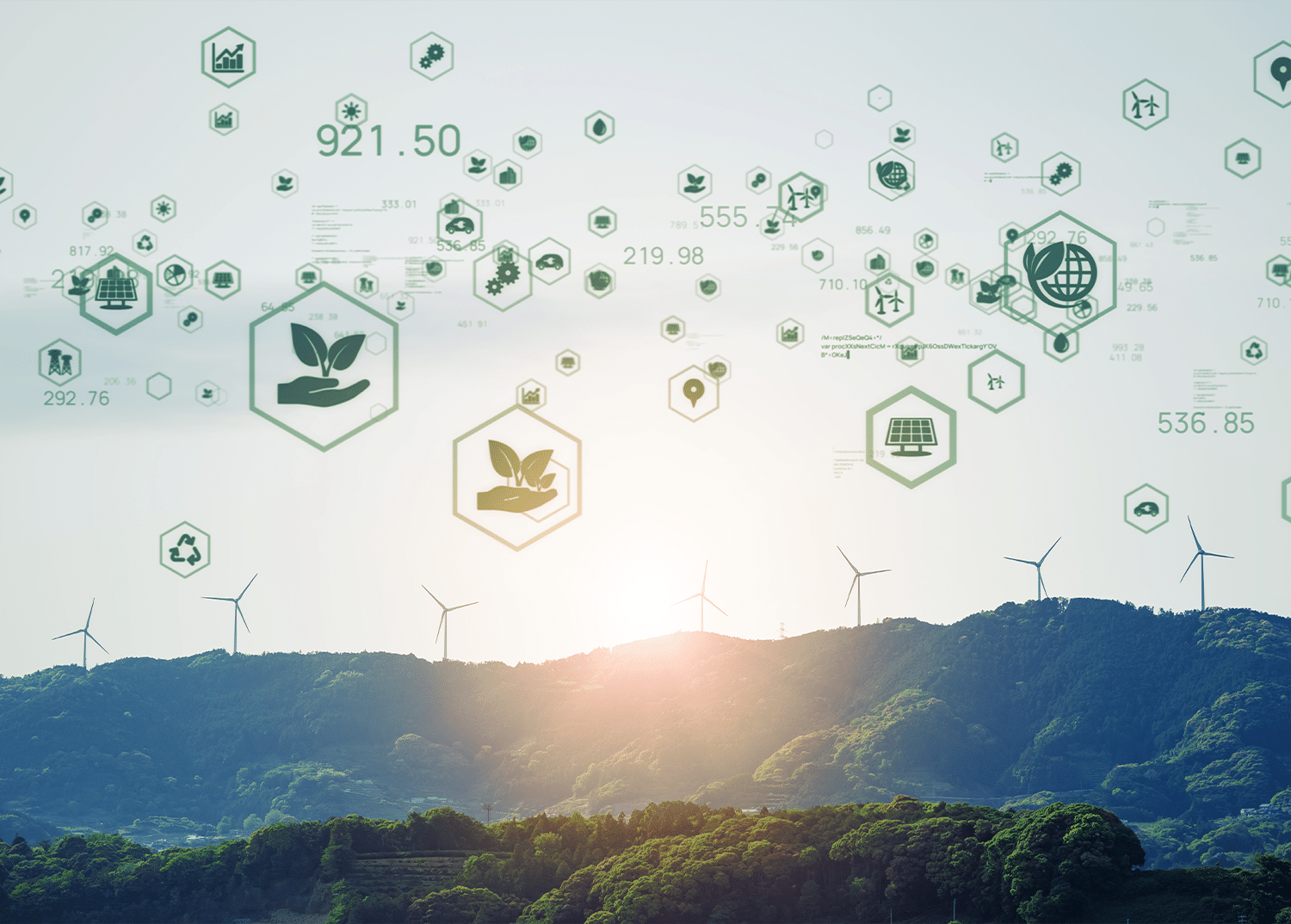 The biggest risk of Canada’s net-zero strategy? Not reaching net-zero

Canada’s business community is concerned about the country’s plan for net zero – but not for reasons you may think. 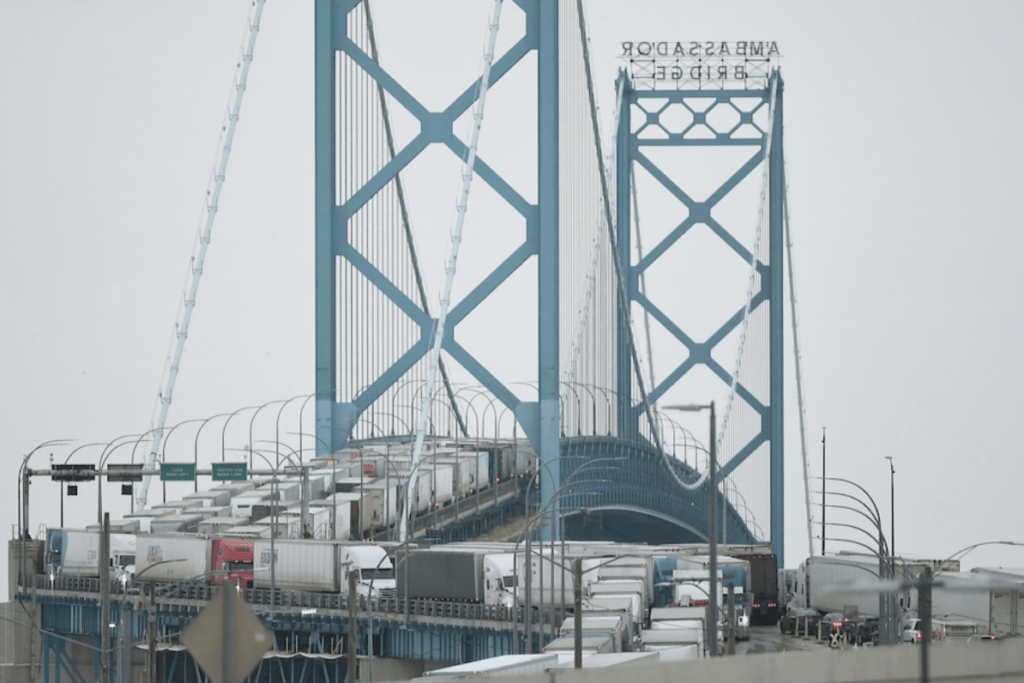 There would never be a “good time” for such a blockade to occur, but now feels like the worst time that this could have happened. 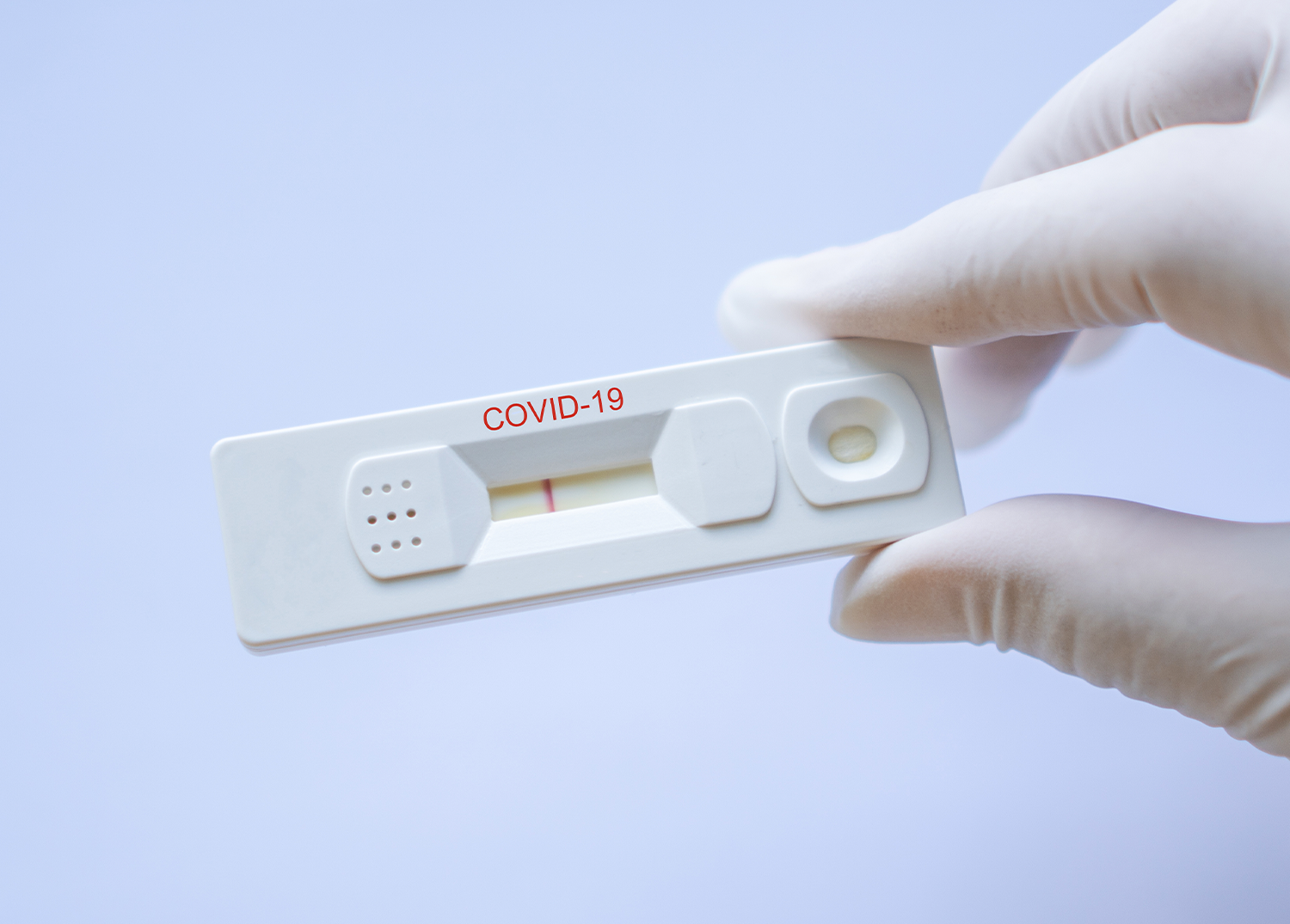