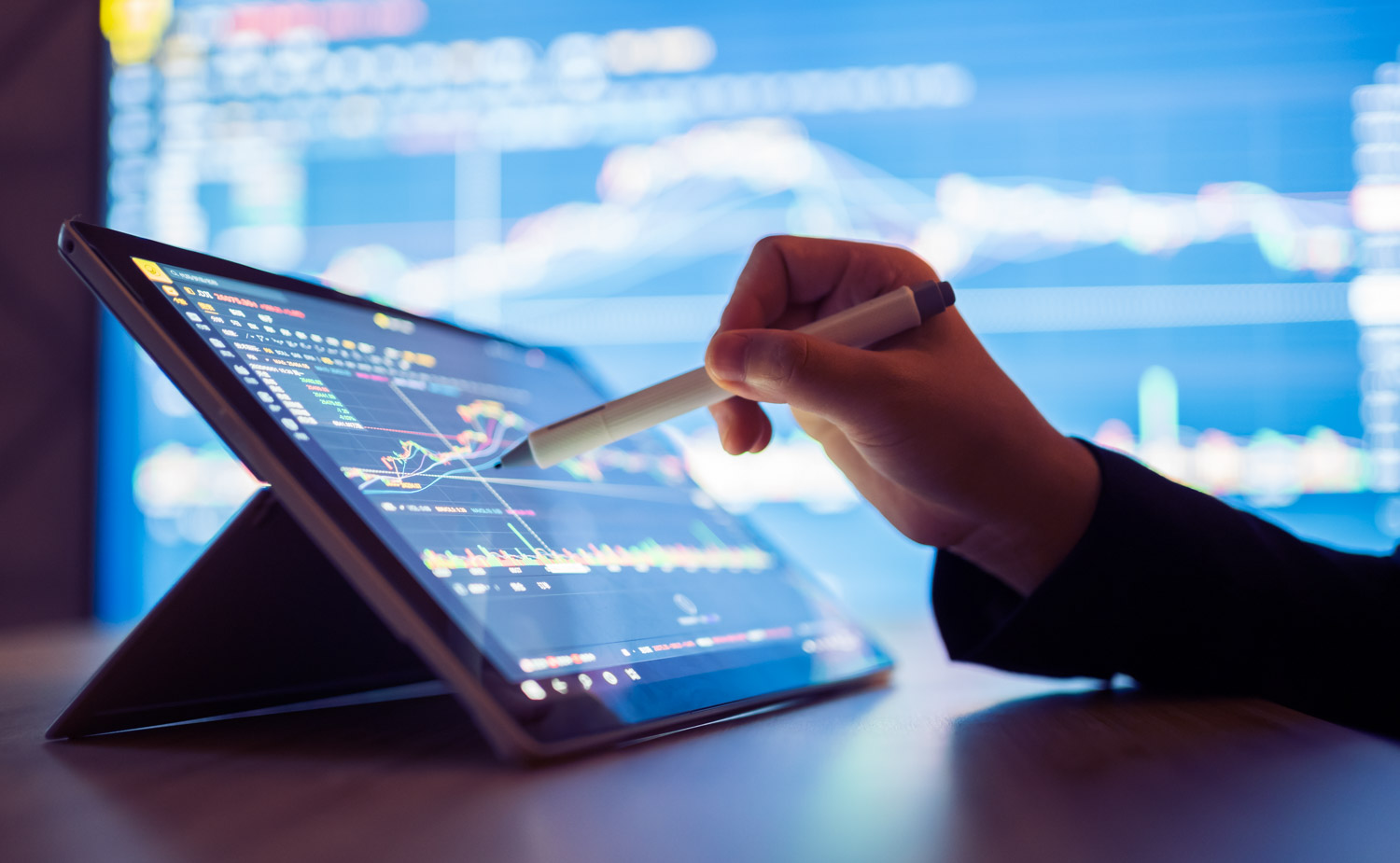 By: Mark Agnew and Trevor Neiman

This article originally appeared in The Hill Times.

Canadian companies of all sizes are increasingly in the crosshairs of malicious actors seeking to undermine our economy—be it by sabotaging critical infrastructure, disrupting vital supply chains, or stealing valuable intellectual property.

The nefarious methods they employ are wide-ranging, from the use of foreign intelligence officers to hackers and corporate insiders to front companies and seemingly benevolent joint ventures.

But the consequences are the same: diminished economic growth and competitiveness leading to the loss of good, well-paying jobs.

We all need to be vigilant against such threats.

That is why we were encouraged when Public Safety Minister Marco Mendicino updated the Canadian Security Intelligence Service (CSIS) director’s mandate letter this past summer.

The update included a short but notable directive. CSIS is tasked with ensuring that “organizations working in sensitive domains are aware of current and emerging economic security threats.”

We applaud this important and long overdue change and urge Parliamentarians to equip CSIS with the authority needed to carry it out.

Every year, Canadian businesses invest billions of dollars to defend us against national security threats. This includes investing in measures to detect, mitigate, and respond to attacks; establishing partnerships with post-secondary institutions to develop defensive technologies; and sharing best practices with government and industry peers.

However, these efforts would be greatly improved if both of Canada’s core national security agencies were authorized to proactively share intelligence with businesses about evolving threats to Canada’s economic security.

In 2019, Parliament authorized the Communications Security Establishment (CSE) to proactively share threat intelligence with stakeholders outside the federal government. The use of these powers has improved businesses’ awareness of emerging security threats, allowing them to better defend Canadians.

CSIS lacks those same powers and continues to be governed by decades-old legislation that fails to reflect the reality that economic security requires a whole-of-country response.

To be clear, both CSE and CSIS have the mandate to alert companies of imminent national security threats. The difference is that CSE also has the authority to share threat intelligence about possible future threats.

CSIS is essentially handcuffed from taking action that could help protect Canadians. To invoke the timeless adage, to be forewarned is to be forearmed.

We urge Parliamentarians to grant CSIS the same power CSE has to proactively disclose threat intelligence to stakeholders outside the federal government, including businesses, where it is in the public interest and subject to all necessary safeguards and oversight.

Granting CSIS the same range of authority as CSE is not only necessary for CSIS to carry out its revised mandate, but it is also a reasoned and proportionate response to an ever-evolving threat environment.

It also builds trust and mutual understanding with the private sector. This encourages companies to share more with government about what they are seeing, which can better inform government policy as well as improve national security agencies’ ability to investigate, analyze and respond to threats.

Increased intelligence-sharing also aligns Canada with the best practices of our closest allies. Each of Canada’s Five Eyes partners—the United States, the United Kingdom, Australia, and New Zealand—already have legal frameworks allowing their security agencies to work with the private sector to build greater resilience against national security threats.

In fact, Canadian companies with operations in these countries can often receive greater access to threat intelligence from host governments than from Canada.

Of course, the granting of new intelligence-sharing powers must be consistent with the values we share in our democracy, including respect for a free and fair marketplace as well as the protection of individuals’ rights and freedoms.

Here again, Canada can look to the examples set by our like-minded allies who have sought to respond to growing economic threats in a fashion that best reflects what democracies stand for.

It is often said that the greatest responsibility of any government is to ensure the safety and security of its citizens. At a time when Canada is facing an increasingly complex geopolitical environment, this means government must partner with the private sector to protect Canadians from evolving threats to our economic security.

Mark Agnew is Senior Vice President of Policy and Government Relations at the Canadian Chamber of Commerce. Trevor Neiman is Director of Policy and Legal Counsel at the Business Council of Canada. 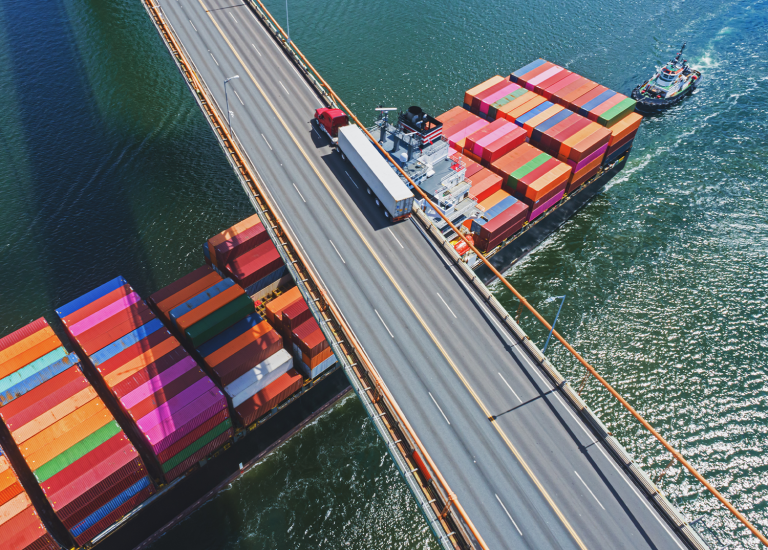 The Canadian Chamber welcomes the government’s commitment to broaden and deepen Canada’s economic engagement in the Indo-Pacific region. 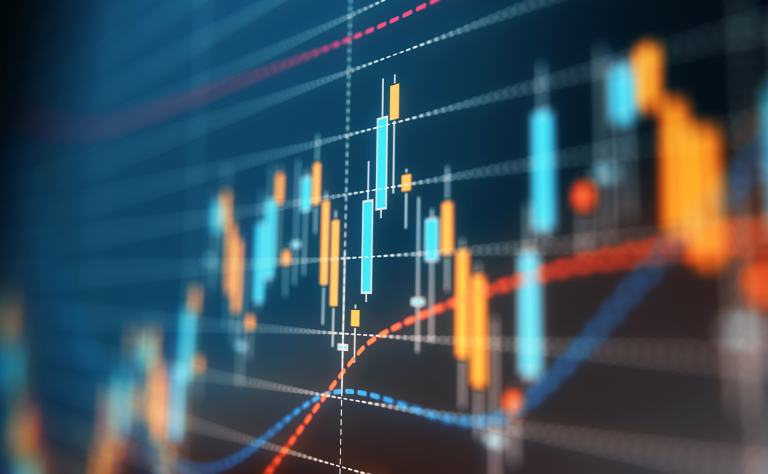 With Economic Rebound in Sight, Canada Should Shift Focus to Healing Investment Scars

There is a big difference between an initial rebound and a true recovery, and today’s economic outlook from the Bank of Canada marked the line in the sand as the middle of 2022. This is when economic slack will be absorbed and Canada might be looking at an increase in interest rates. 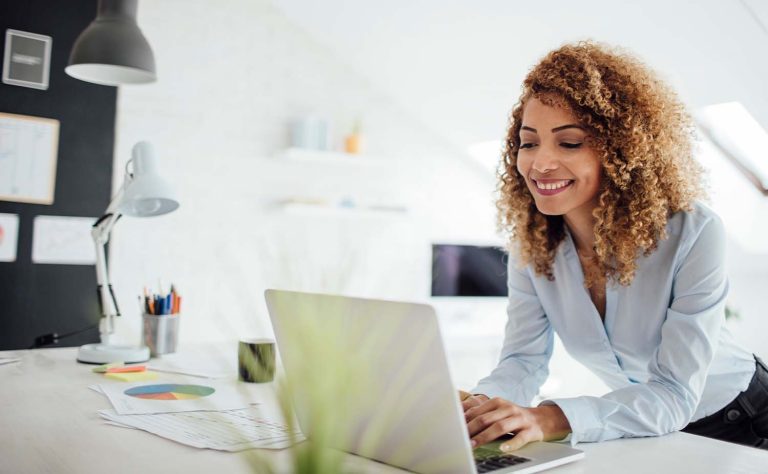 With omicron case counts surging and most of the country going through yet another round of devastating restrictions, the labour market will experience disruptive shifts that are not reflected in today’s release.
SEE ALL POSTS