Canada should work with the U.S. to leverage government procurement and regulatory protocols to require that critical minerals, when possible, be sourced from within North America.

This article originally appeared in The Hill Times.

It may not be readily apparent, but critical minerals are essential for a wide variety of goods that Canadians enjoy everyday.

Given Canada’s deep expertise in mining and manufacturing ingenuity, as well as our plentiful natural resources, we are very well positioned to lead in the critical minerals sector across myriad parts of the value chain.

In the current international security environment, however, it is becoming increasingly clear that critical minerals are not solely a significant economic opportunity for Canada, they are also integral to our national security and the security of our allies. This is particularly apparent in light of the emerging continental defence challenges that Canada and the United States are facing together.

As new threats emerge in the form of new hypersonic weapons and advanced cruise missiles, the modernization of continental defence has become a greater priority for Canada and the U.S. This means investing in new radar systems, space systems, communications systems, ground-based support infrastructure, and command and control systems—all of which require critical mineral inputs.

Additionally, recent major supply chain disruptions, coupled with growing concerns stemming from China’s present dominance of the critical minerals market, have caused many of our allies to reassess the vulnerability of their supply chains. Notably, the U.S. Department of Defense’s June 2021 review of U.S. critical minerals supply chains found that Canada has substantial resource potential for more than 20 critical mineral products that are important for meeting their defence needs.

As global demand for critical minerals is projected to increase significantly in the coming years, Canada has the opportunity—and perhaps even responsibility—to leverage our competitive advantage in natural resources by bolstering our critical minerals capacity. Canada can serve as a reliable source of critical minerals for our own domestic use, as well as for the use of our allies and the broader international community.

Achieving this, however, will require a concerted, whole-of-government approach to critical minerals.

As part of this effort, the government should help bolster the demand for Canadian critical minerals to ensure a sustained supply for today and options for expansion tomorrow. In particular, Canada should work with the U.S. to leverage government procurement and regulatory protocols to require that critical minerals, when possible, be sourced from within North America. Strengthening cross-border supply chains will help to ensure there is a secure, reliable supply of critical minerals for the Canada-U.S. defence industrial base, especially for high-priority programs like NORAD modernization and space capabilities.

The government’s forthcoming review of Canada’s defence policy, Strong, Secure, Engaged, should also address the significance of Canadian critical minerals for our national defence priorities. Given their role as vital inputs required to deliver on continental defence modernization objectives and space program investments, as well as the major role they play in the Canada-U.S. defence industrial base, critical minerals should be integrated into Canada’s overarching defence strategy.

If we are prepared to seize it, Canada’s critical minerals opportunity will play a vital role in preserving our national security, as well as strengthening Canadian leadership on the international stage as a reliable partner for our allies.

(OTTAWA) – October 19, 2020 – On the second anniversary of the legalization of recreational cannabis for adult use, the... 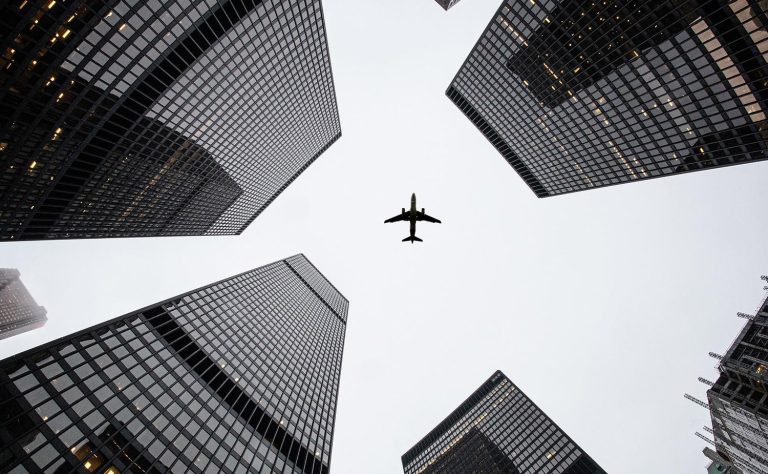 The lifting of COVID-19 requirements at the border and on planes and trains is extremely welcome news for Canadians and businesses. 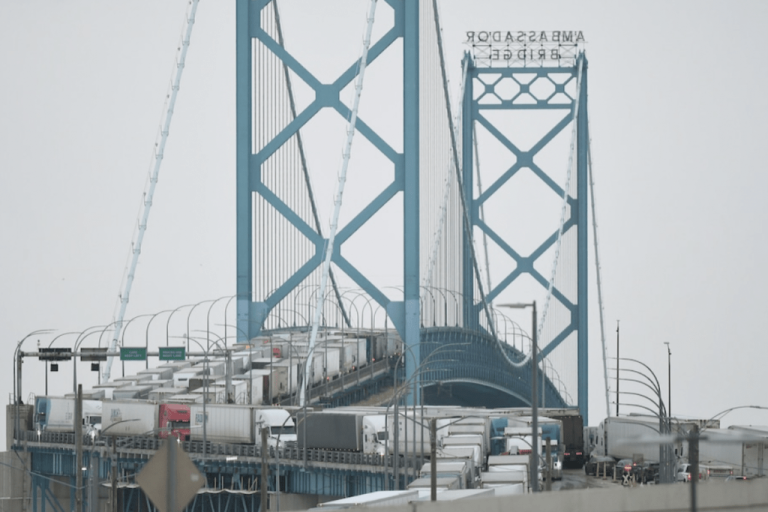 There would never be a “good time” for such a blockade to occur, but now feels like the worst time that this could have happened.
SEE ALL POSTS