The need for a Canadian strategy to help fill the growing global gap in energy, critical minerals, food and fertilisers is urgent. In the face of burgeoning global demand for more Canadian products, the greatest obstacle is our unwillingness or inability to commit. 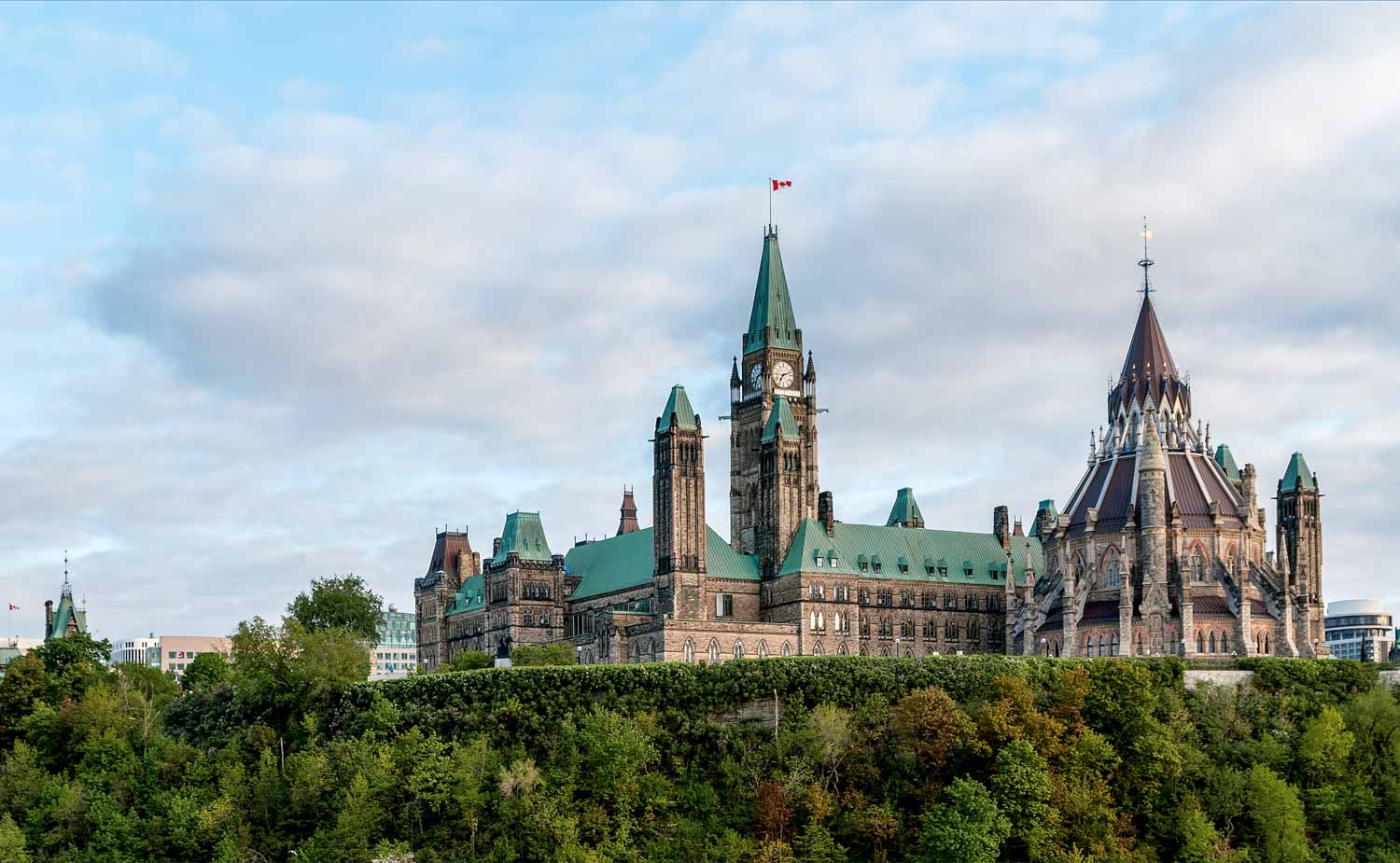 The last six months have underscored the fragility of the supply chains that underpin the industrialised democracies. Not since the Second World War has there been so much strain all at the same time.

Russia’s war against Ukraine has set Europe on a path toward devastating gas shortages this winter. Additionally, as much of the global breadbasket no longer has safe access to international sea lanes, vulnerable populations far removed from the conflict face food shortages. And countries throughout the world are already experiencing inflation not seen in a generation.

Canada is not alone in facing these challenges, yet we are unique among leading democracies in our potential to underwrite global economic security through the natural resources at our disposal: energy, critical minerals and agriculture. Both the need and the opportunity for Canada to be a vital part of the solution have never been greater.

The threat to global security and economic stability has been clear since Russia first demonstrated its disdain for international law and its willingness to weaponise European reliance on Russian energy. However, Canada’s strategy to date relies more on denunciation than on mobilisation of our vital assets.

As Russia continues to disregard international borders and to build its formidable military and commercial presence in the Arctic, protecting Canada’s security and sovereignty is a priority. However, even if the government committed today to move to the NATO defence spending target of 2% of GDP, Canada wouldn’t get there anytime soon. In the meantime, we need to leverage our other strengths as well to be taken seriously by our allies. In just the last year alone, Canada was not seen as a useful partner to invite to join initiatives like the AUKUS association among three of the Five Eyes intelligence partners, the Quadrilateral Security Dialogue and most recently the United States’ Indo-Pacific Economic Framework.

Canada now has an opportunity to show the world we can, literally, deliver the goods. Later this month, German Chancellor Olaf Scholz will visit Canada, followed by a September visit from the President of the European Commission, Ursula von der Leyen.

In June, I travelled to Germany for discussions with my counterparts from G7 countries, which included a meeting with Chancellor Scholz. He made it clear that the appetite for Canadian energy is real. However, we need to act. Europe wants and needs our products. Every day we delay is one more day we leave our allies to choose among catastrophic energy shortages, turning to dirty fuels that feed climate change or giving in to Russian energy blackmail.

The need for a Canadian strategy to help fill the growing global gap in energy, critical minerals, food and fertilisers is urgent. In the face of burgeoning global demand for more Canadian products, the greatest obstacle is our unwillingness or inability to commit.

Canada must be more than an asterisk during a growing global crisis. It needs a bold and coherent strategy that is effectively communicated to our partners and our adversaries alike.

Developing the strategy is the urgent first step. However, strategy without effective execution is meaningless, and many hurdles stand in our way.

First, the way we regulate major projects is badly broken. Projects for developing and exporting energy and critical minerals take so long and are burdened with so much unpredictability that they die not from government decisions, but from its inability to make and implement them.

Our agriculture and agri-food sector, long considered the envy of the world, continues to be hampered by regulations restricting the use of fertilisers and other crop inputs, which risks diminishing our contribution to global food security.

Our inadequate trade-enabling infrastructure impedes our ability to get goods like critical minerals and agriculture products from where they’re produced to the ports of export and beyond. We need numerous measures like twinning rail capacity, increasing industrial lands around airports and ports, and investing in warehousing and bridge capacity. Here again, we need to move faster to evaluate and approve projects.

Finally, let’s stop treating our energy sector as a problem, and start treating it as a partner. Energy is a critical sector both for Western Canada and for our national economy, as well as a key driver of exports. Canadian energy can replace both coal generation of electricity and fuels from despotic regimes – a win for global security and a vital bridge in the transition to net zero.

The impediments to Canadian international success are not new, but the urgency of addressing them is. Chancellor Scholz’s visit this month is a moment for our country to articulate a clear vision of how we will help solve these critical global issues. Both Canada and the world have too much at stake for us to remain on the sidelines.

Perrin Beatty is the President and CEO of the Canadian Chamber of Commerce. He also held a number of federal cabinet portfolios, including Defence and Foreign Affairs.

(OTTAWA) – May 25, 2020 – Small businesses are the heart of Canadian communities and the backbone of Canada’s economy. Canadians...

“Restaurants were some of the very first businesses to be hit by the pandemic and broad-based business restrictions last March. As this new data shows, the food services sector continues to be severely weakened,” commented Alla Drigola, Director of Parliamentary Affairs and SME Policy. “Canada’s restaurants are predominantly small businesses that have limited cash reserves and are at their debt limits. The need for targeted supports to help them weather the storm is urgent.” 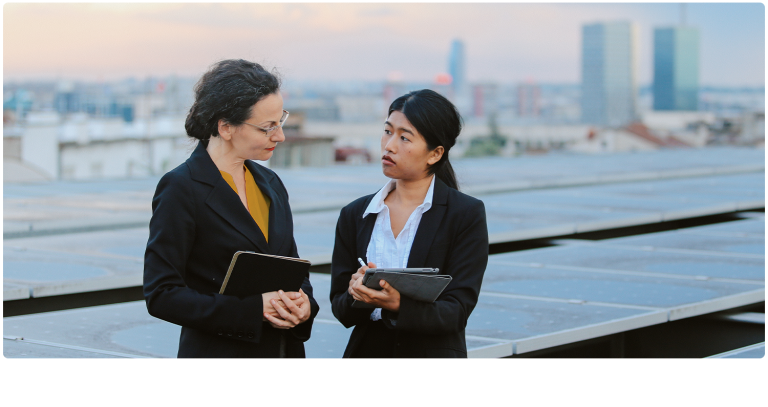 Working women are not OK: Job numbers commentary from the Canadian Chamber of Commerce

As we head into Mother’s Day amid Mental Health week, try asking working women, particularly working mothers, if they are feeling good and doing okay. They are very far from okay.
SEE ALL POSTS