In an open letter signed by nearly 60 business associations, the Canadian business community is calling on Canada and the United States to restore service to NEXUS and Free and Secure Trade (FAST) applicants as quickly as possible. 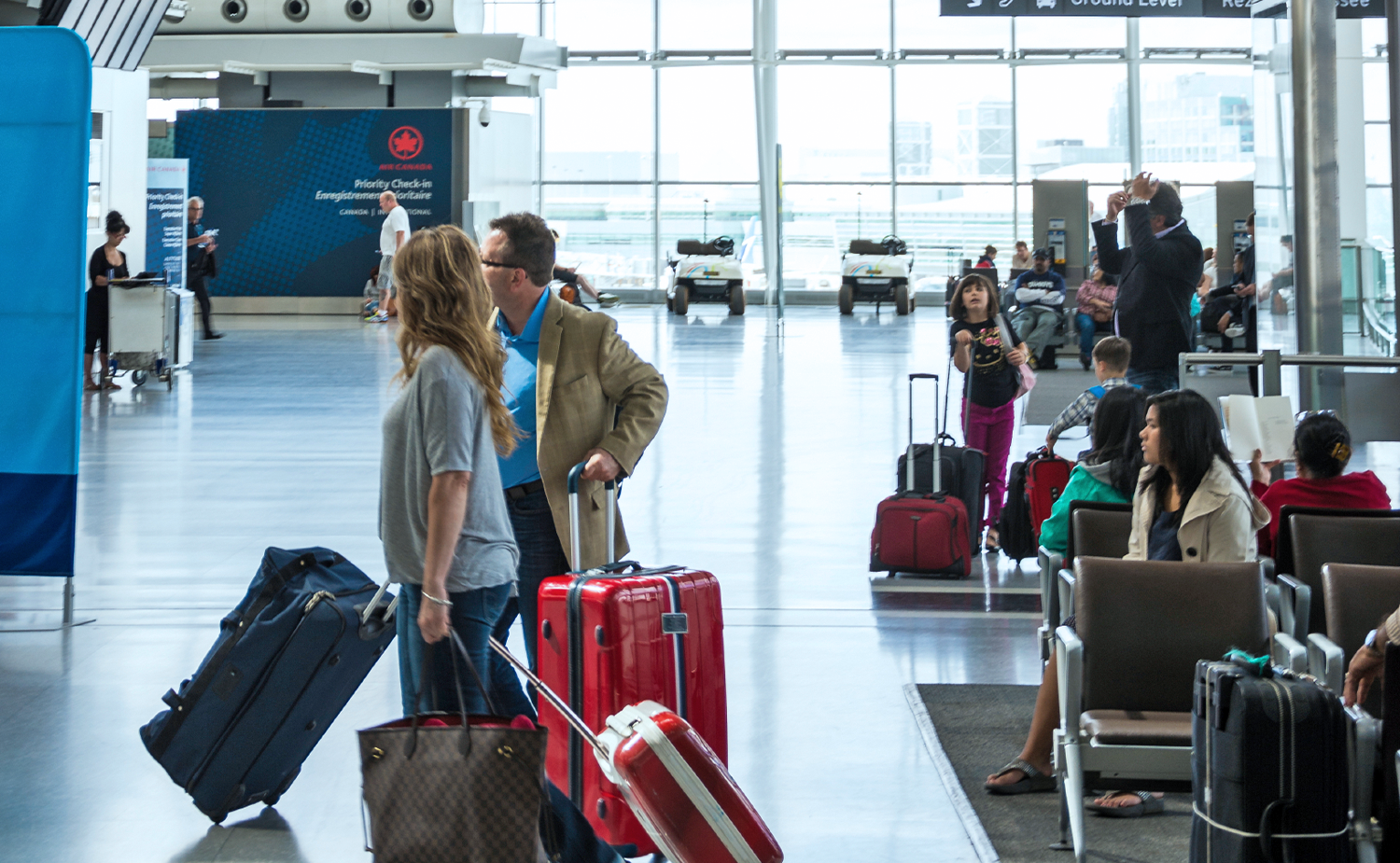 (Ottawa) – 07 November, 2022 – In an open letter signed by nearly 60 business associations, the Canadian business community is calling on Canada and the United States to restore service to NEXUS and Free and Secure Trade (FAST) applicants as quickly as possible.

As tourism and other economic activity across our shared border resumes after years of being severely weakened by the pandemic, Canadian businesses are concerned about the failure of the two governments to agree to terms for the reopening of NEXUS and FAST enrollment facilities in Canada, which has resulted in a backlog of nearly half a million applications.

For over two decades, trusted traveller programs like NEXUS and FAST have allowed low-risk travelers and goods to pass across our shared border more efficiently and with enhanced security. But with a delay in reopening and a growing backlog of applications, these programs are at risk at a time when a return to regular cross-border activity is more important than ever.

Canada’s business community urges the Canadian and American governments to put the interests of travellers and commerce ahead of bureaucratic concerns and restore a system that benefits both countries’ citizens, fosters economic growth and deepens the ties between our two nations.

The letter’s full text and complete list of signatories is included below:

Re: Restoring service to NEXUS and FAST applicants

Over twenty years ago, the Prime Minister of Canada and the President of the United States came together at the Ambassador Bridge to announce a safe and secure way for our citizens to cross the border more securely and efficiently.

NEXUS has since grown to service nearly 2 million low-risk travellers who are pre-cleared by both governments to travel between our two countries.

Both the Canadian and American economies have benefited enormously from the expedited and enhanced security protocols. Trusted Traveller programs like NEXUS and the Free and Secure Trade (FAST) program have allowed our citizens and goods to pass across our shared border more efficiently at the same time as they enhanced security by allowing government border security resources to be deployed where they are most needed, focusing on unknown people and goods, as opposed to hindering low-risk travellers and carriers at our borders.

In 2019, tourists from the U.S. represented over two-thirds of all international tourist arrivals to Canada, reaching 25 million visitors in the year before the global pandemic. The same year saw 44 million trips by Canadians to the U.S. Having a jointly managed trusted traveller program is essential, both to foster economic growth and to deepen the ties between our countries’ citizens.

The Canadian business community is deeply concerned about the failure of the two governments to agree to the reopening of NEXUS and FAST enrollment facilities in Canada. Published reports indicate that the backlog for processing NEXUS applications currently exceeds 350,000 and is continuing to grow because of the delay in restoring the full service.

We understand that the two countries are considering the possibility of allowing officials to conduct video interviews with applicants instead of requiring that that they take place in person. We support implementing such a process, which would be more efficient and less costly for both the applicants and the two governments. We urge the governments to implement such a system as rapidly as possible. If there are impediments to the immediate enactment of video interviews, such as a need to amend the legislation under which the processing of applications is conducted the governments should put temporary measures in place to prevent Canadian applicants from having to leave the country to have their applications processed.

We understand that officials in both Canada and the U.S. have expressed concerns about the positions taken by the other country. However, the urgent need of our countries’ citizens and

businesses to benefit from a system that is both secure and efficient should take priority over bureaucratic disputes. Just as our countries did in creating the Smart Border Accord two decades ago, we ask our leaders to demonstrate the creativity and commitment to urgently resolve the outstanding issues and to restore and strengthen a bilateral relationship that is the envy of the world.

Greater Vancouver Board of Trade

Mississauga Board of Trade

The Canadian Association of Importers and Exporters

The Mining Association of Canada

The Winnipeg Chamber of Commerce

Toronto Region Board of Trade

(OTTAWA) – July 8, 2019 – The Canadian Chamber of Commerce concluded its work as Canada’s official representative at this...

Reconciliation in real life: How businesses and Indigenous peoples work together in Thunder Bay