What Happens in Geneva, Does Not Stay in Geneva.

The World Trade Organization’s (WTO) Public Forum in Geneva is the annual congregation of the trade policy world. Think Woodstock for trade policy wonks, but instead of Creedence Clearwater Revival playing Bad Moon Rising, it’s the rock stars of the trade world discussing reforms to the WTO Appellate Body, the customs duty moratorium on electronic transmissions and the ongoing E-commerce discussions. Bored yet?

Kidding aside, it’s a key forum for businesses, think-tanks, civil society and governments to discuss the most crucial issues facing the global trade system. The event brings high-calibre speakers and perhaps more importantly an opportunity to arrange side programs with key people.

This year, we went double-hatted as both the Canadian Chamber and the Canadian Services Coalition to participate in activities organized by the International Chamber of Commerce, Global Services Coalition and Global Business Coalition. It afforded us the opportunity to get perspectives and raise concerns on issues affecting Canadian businesses with representatives from Canada, United States, European Union, Japan, Brazil, Australia, Singapore and the head of the WTO, Director-General Roberto Azevêdo, among others.

There were several key takeaways from the event that matter for businesses selling both goods and services, at home and abroad.

WTO Appellate Body (AB): The AB is the final stop for countries engaging in trade disputes, and its functioning is crucial for countries to assert their international trade rights. It particularly matters for smaller countries such as Canada since it means we can ensure predictable outcomes for companies rather than resorting to trade wars which would do more harm than good. The United States has a number of long-standing concerns about whether the body is functioning as it should, and has blocked the appointment of AB panelists. As of December when the next panelist’s tenure expires, the AB will cease to be able to function unless further appointments are made. This would mean Canada losing a key tool to defend our trade interests.

Moratorium on customs duties for electronic transmissions: Since the late 1990s, WTO members have agreed a moratorium on customs duties for electronic transmissions. However, there is a significant risk that the moratorium will not be renewed at the next checkpoint in December since some countries are concerned about the impact on tariff revenue due to digitalization. Not renewing the moratorium opens a Pandora’s box by opening the door for taxes being applied to both digitized products and products where there is no real-world analogue such as software or other digitally-delivered services. Given the discriminatory nature of a customs duty on electronic transmissions, it poses a big risk for Canadian companies. The Global Services Coalition supported a study looking at this issue in greater detail.

WTO E-commerce discussions: These digital issues are being discussed in forums such as the Organization for Economic Co-operation and Development (OECD), Asia-Pacific Economic Cooperation (APEC) and numerous others. The WTO provides a unique angle given the critical mass it provides with over 160 countries that can join the talks. Countries participating have the chance to set a more coherent set of digital rules than is currently the case, which is something we regularly hear about from members. It’ll take flexibility and creative solutions to bridge the gap on sensitive issues such as cross-border data flows. Ultimately, what happens here will set the digital framework within which Canadian businesses operate both at home and abroad. The Canadian Chamber is also advocating for strong measures supporting trade facilitation, which is all about getting goods across borders more easily. These measures are where the e-commerce world meets the real world and are crucial for SMEs to reach new customers.

As the title alludes, what happens in Geneva does not stay in Geneva. It directly impacts Canadian businesses and it’s an important forum for companies to be active and make known their views on the issues directly affecting their bottom line. To learn more about our international advocacy, click here.

Today marks the start of Cybersecurity Awareness Month, to help us celebrate, our member, Canadian Cyber Threat Exchange (CCTX), has […] 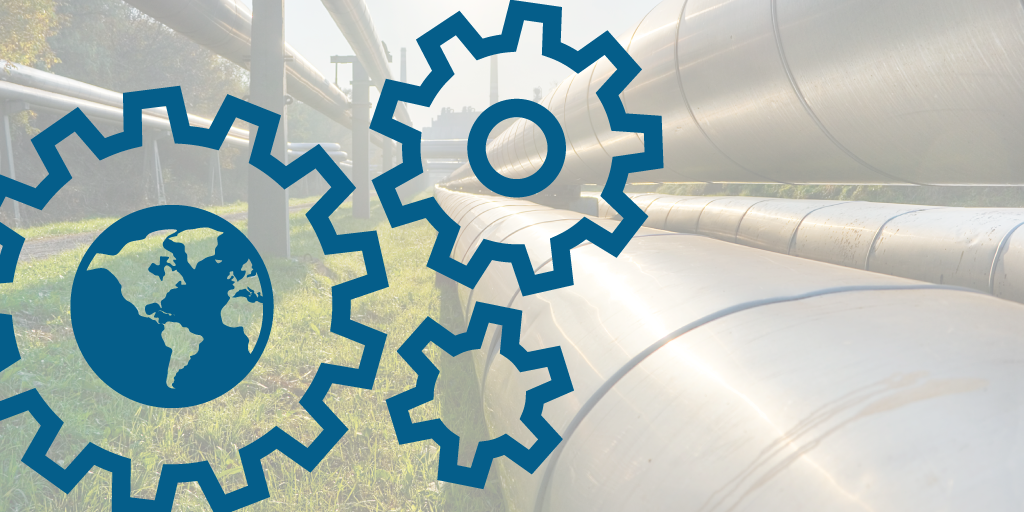 Canada is a resource nation. Our history, our present, and our future are closely entwined with the forests, the minerals […]

Back to the Future: Alcohol and Interprovincial Trade Barriers

In this edition of 5 Minutes for Business, we hop in our time machine and take you back through all […]