The Path Ahead for our Asia-Pacific Trade Deal 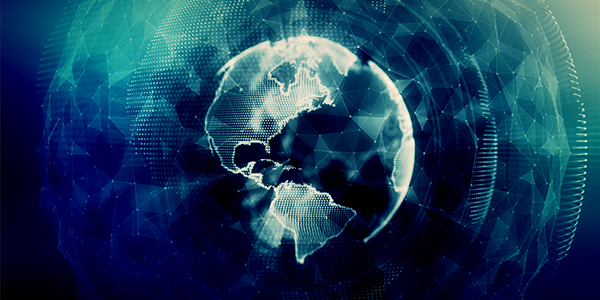 This month marks the one-year anniversary since the Comprehensive and Progressive Agreement for Trans-Pacific Partnership (CPTPP) came into effect. The CPTPP was signed by eleven countries: Australia, Brunei, Canada, Chile, Japan, Malaysia, Mexico, New Zealand, Peru, Singapore and Vietnam. It has now entered into force for seven of the eleven signatories, with the four outstanding countries to ratify being Brunei, Chile, Malaysia and Peru.

The CPTPP is a mega deal as a far as trade agreements go with the eleven signatories representing a population of nearly 500 million people and over 13% of global GDP. The agreement covers a range of areas such as tariff liberalization, labour mobility, digital trade and intellectual property, which will enhance the ability of Canadian companies to access export and investment opportunities in the Asia-Pacific region.

A body called the Trans-Pacific Partnership Commission, which is composed of the countries where the agreement is already in force, oversees the CPTPP’s operationalization. In the Commission’s first meeting earlier this year, they articulated the accession process for new countries to join the agreement in some detail. The process effectively boils down to a request being made to start negotiations, followed by a negotiation with the existing members and then if successful, the ratification process.

A number of candidates have expressed varying degrees of interest in joining the fray, including South Korea, Taiwan, Thailand and the United Kingdom. However, not all of these prospective applicants are sitting in equal poll positions. South Korea is in a substantive trade dispute with Japan, the United Kingdom’s Brexit path is unclear and the trail from Thailand has gone quiet. Of the four, Taiwan is the one most vocal about pressing ahead.

The drafting of the CPTPP intentionally leaves the door open for Taiwan since membership is open to a “state” or “separate customs territory.” As an entity that administers its own customs tariff, Taiwan unambiguously falls into the latter category despite the difficulties it otherwise faces in having formal diplomatic relations with most countries. Taiwan’s accession poses interesting opportunities and challenges. It is Canada’s thirteenth-largest trade partner and notably bigger when we looking at where our country does have preferential trade access. But Taiwan also poses sensitivities given its relationship with China.

Our position is that any applicant should be considered if they can meet the CPTPP’s standards. CPTPP is a quicker route to gaining preferential access to markets compared to negotiating a standalone trade deal. We expect to see developments on CPTPP membership expansion in 2020 that will affect Canadian businesses since starting next year only countries that have ratified the agreement can participate in expansion discussions, whereas currently anyone who has signed is at the table. Given the CPTPP’s role shaping the Asia-Pacific region’s trade rules, it is vital Canada be active player to ensure our interests are advanced. 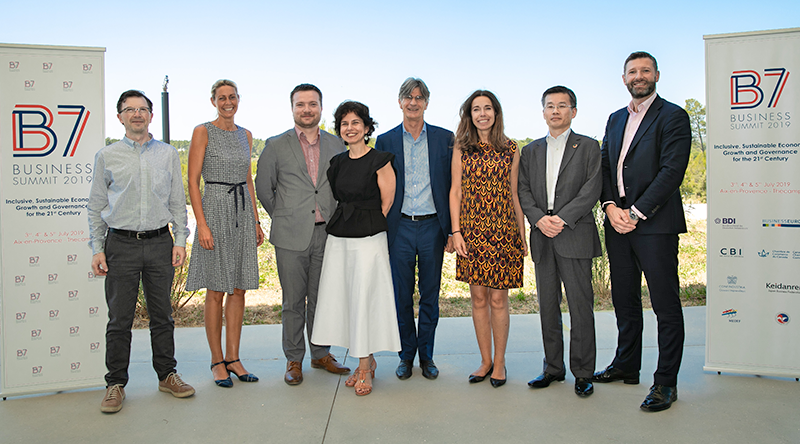 Business-7 Summit: Ensuring Policies Are Creating Opportunities for You

Last week, we participated in the Business-7 (B7) Summit, hosted by our French counterparts from the Mouvement des entreprises de […] 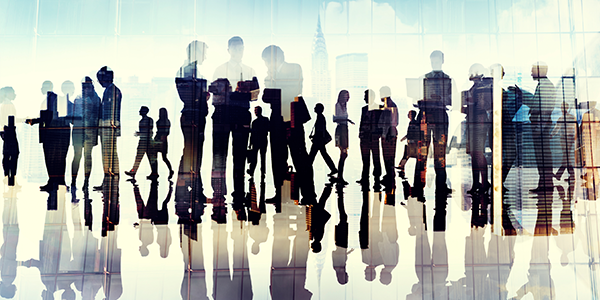 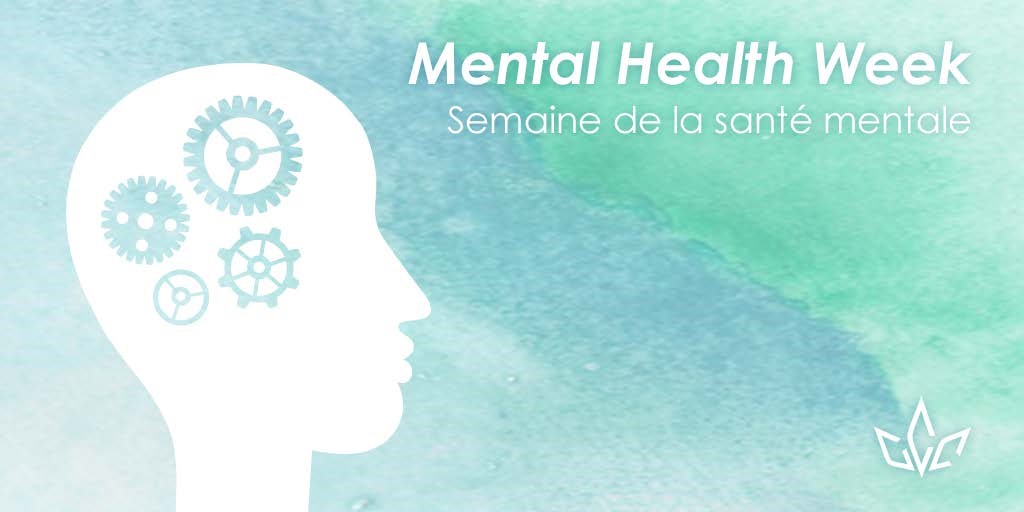 Mental Health Week: A Time to Invest in Your Workplace

With most adults spending more of their waking hours at work than anywhere else, promoting mental health in the workplace […]