Stephen S. Poloz appointed advisory council chair of the Lawrence National Centre for Policy and Management at the Ivey Business...

(LONDON, ONT.) – June 15, 2020 – The Ivey Business School at Western University today announced the former Governor of the Bank of Canada, Stephen S. Poloz (MA ’79, PhD ’82 (Economics)), has been appointed Chair of the Advisory Council of the Ivey Business School’s Lawrence National Centre for Policy and Management. Joining Poloz as a newly appointed Council member will be The Honourable Perrin Beatty, PC, OC, President and CEO, Canadian Chamber of Commerce (BA ’71, LLD ’13). Paul Wells, Senior Writer, Maclean’s magazine (BA ’89) will serve as a Fellow to the Centre.

Today’s public policy debates must focus on ways to enhance national competitiveness to accelerate Canada’s path to economic recovery and achieve its long-term socio-economic development goals. Driven by their collective wealth of experience leading and analyzing productive and collaborative relationships between the public and private sectors, Poloz, Beatty, and Wells will enhance the Ivey Lawrence Centre’s goal of advancing research designed to inform the policies that amplify Canada’s competitiveness. Poloz will replace outgoing Chair, Ray Tanguay, retired Chairman, Toyota Motor Manufacturing Canada Inc., who has generously served in the role since November 2014.

“I look forward to working with the team at the Ivey Lawrence Centre at a time when Canadians will be expecting even more from our long-term economic policies,” said Poloz.

“We need to consider policy that will enable development of robust and differentiated physical and digital infrastructure to increase competitiveness and address pressing concerns in our country,” said Sharon Hodgson, Dean of the Ivey Business School. “We are fortunate to have such esteemed individuals team up with Ivey’s Lawrence Centre at such a critical time.”

Founded in 2002, the Lawrence National Centre for Policy Management at the Ivey Business School develops evidence-based research driven by collaboration between business, government, and academia. The Centre advances research to inform the policies that will ensure a powerful future for Canada.

The announcement comes within days of Western University announcing it has partnered with Bell Canada to create an advanced 5G research centre – turning the campus into a ‘living lab.’

“Canada’s economic recovery will depend on an unprecedented level of cooperation between governments, businesses, and universities. Together, we must act based on research and evidence – and much of that comes from academia,” said Alan Shepard, president of Western University, home of the Ivey Business School. “I am thrilled that the Ivey Lawrence Centre, with proud alumni at the helm, will be at the forefront of our nation’s efforts to thrive in the aftermath of this crisis.”

According to the World Economic Forum, Canada ranks among the top 10 countries when it comes to macroeconomic stability, but lags in several other key areas like infrastructure, ICT adoption, and innovation capability. Research advanced by the Ivey Lawrence Centre will provide insights into policies for closing this gap, for the collective benefit of all Canadians.

“The Centre’s mission is to advocate for sound policy through research at the intersection of digital, physical, and trade infrastructure,” said Romel Mostafa, director of the Lawrence National Centre for Policy and Management. “We are incredibly inspired to be working with our newest advisory council members to advance evidence-based policy for the prosperity of Canada, nationally and internationally.”

Stephen S. Polozwas appointed Governor of the Bank of Canada in 2013 for a seven-year term, ending June 2, 2020. He first joined the Bank of Canada in 1981 and held increasingly senior positions over a 14-year span, culminating in his appointment as Chief of the Bank’s Research Department in 1992. He left the Bank for a career in the private sector and later joined Export Development Canada, where he served in a number of high-profile roles, including Chief Economist and President and CEO, before rejoining the Bank of Canada as Governor. Born in Oshawa, Ontario, Governor Poloz graduated from Queen’s University in 1978 with a bachelor’s degree in economics. He received a master’s degree in economics in 1979 and a PhD in economics in 1982, both from Western University.

The Honourable Perrin Beatty was named President and CEO of the Canadian Chamber of Commerce in 2007 and previously held the same role with the Canadian Manufacturers and Exporters. Beatty spent 21 years in Parliament, first elected to the House of Commons in 1972. He served as Minister in seven different portfolios including Treasury Board, National Revenue, Solicitor General, Defence, National Health and Welfare, Communications and External Affairs. A graduate of Western University in 1971, he was an Honorary Visiting Professor at the School’s Department of Political Science. Beatty received an honorary Doctor of Laws from Western University in 2013 and is an Officer of the Order of Canada.

Paul Wells is a Senior Writer for Maclean’s magazine. For more than 20 years he has been one of Canada’s leading political journalists. He has covered four prime ministers, eight federal elections, and countless moments in Ottawa, across Canada and in more than two dozen foreign countries. His best-selling 2013 book The Longer I’m Prime Minister won the Shaughnessy Cohen Book Prize, the John W. Dafoe Book Prize, and the Ottawa Book Award for non-fiction writing. He is a frequent commentator on French- and English-language television and radio. Wells graduated from Western University with an honours degree in Political Science in 1989.

About the Ivey Lawrence National Centre for Policy and Management

The Lawrence National Centre for Policy and Management at Ivey Business School is an independent public policy centre that focuses on bridging the gap between business strategy and government policy to contribute to Canada’s global competitiveness. Since its establishment in 2002, the Centre has contributed significantly to policy dialogue and development across several policy areas by hosting various forums, preparing research papers and reports and leading educational programs.

OTTAWA, ON – November 20, 2019 – The Honourable Perrin Beatty, PC, OC, President and CEO of the Canadian Chamber of Commerce,... 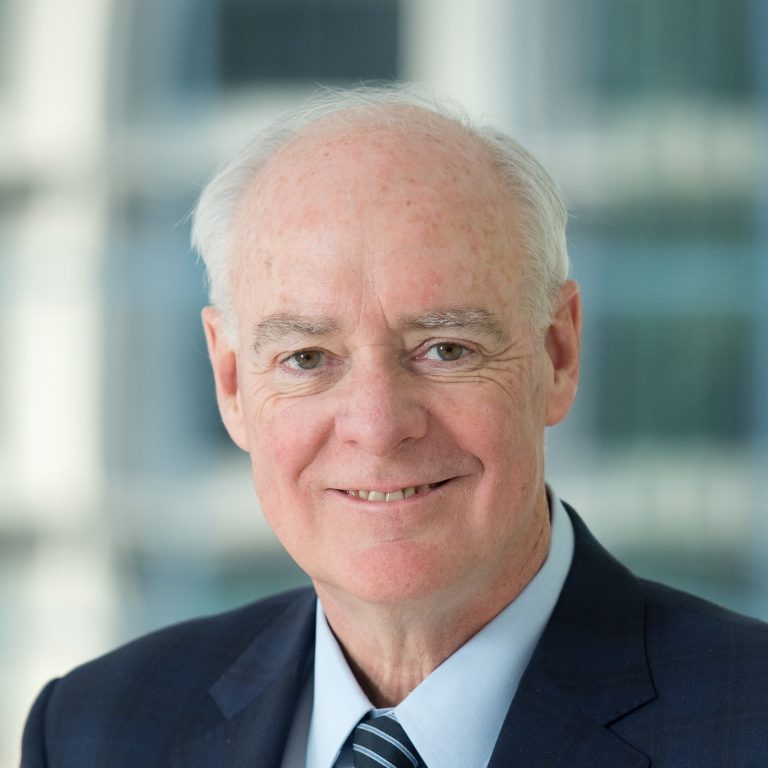 No definitive win for Canada out of three amigos, look for new outcomes in coming months as measure of success: Canadian Chamber of Commerce

Unfortunately, despite the positive alignment by the three leaders on critical issues like the fight against COVID-19, climate change and supply chain resilience, many of the issues of greatest concern to Canadian businesses — Buy American protectionism, proposed U.S. subsidies of electric vehicles, the Line 5 pipeline, strengthening the North American industrial base and the need for a joint strategy to ensure North American energy security — remain unresolved. 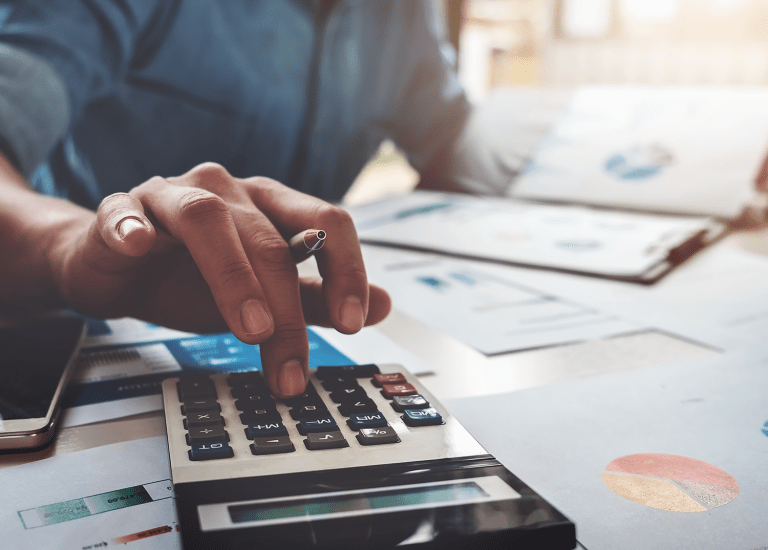