Open Letter to All Premiers: Council of the Federation Meeting

The Honourable Dwight Ball, Premier of Newfoundland and Labrador, M.H.A.

On behalf of the two hundred thousand businesses represented by the Canadian Chamber of Commerce network, I urge you to take significant and meaningful action on advancing the Canadian Free Trade Agreement (CFTA).

As you are no doubt aware, the Council of the Federation was created in 2003 “to work collaboratively to strengthen the Canadian federation by fostering constructive relationships among the provinces and territories, and with the federal government.”

This week’s Council meetings in Saskatoon offer an excellent opportunity to dismantle some of the obstacles that undermine the competitiveness of Canadian businesses, limit consumer choice and drive up prices.

For our businesses, the most direct way to strengthen our federation is to eliminate our internal barriers to trade and mobility so Canadians may work and do business as one country.

The economic loss of our lack of free inter-provincial trade amounts to $130 billion per year according to a recent Senate committee report. The Canadian Chamber believes this issue is exactly the type of problem these Council meetings should focus on overcoming as a priority.

The result of these negotiations was an agreement that was, in the words of participants, “a comprehensive set of rules that will help achieve a modern and competitive economic union for all Canadians.” The business community was hopeful, and Chambers of Commerce across the country welcomed the news.

Two years later, we are no closer to solving the intractable and embarrassing reality that we often trade more effectively with other countries than we do within Canada. The business community remains deeply concerned that we are unlikely to see a meaningful commitment to actions on these barriers that will “strengthen Canada,” another stated goal of the Council.

As you look for ways to turn CFTA’s promise into a reality, we respectfully offer six steps that you can take right now to help our country’s economy grow. These measures can help provide Canadian businesses a more level playing field with their foreign competitors. They are:

·       First, make a bold, multi-sector commitment to mutual recognition of professional qualifications across all provinces and territories.

·       Second, commit to a broad mutual recognition of regulations, rules and policies to allow for the free movement of labour, goods and services across Canada.

·       Third, commit to implementing a 2-for-1 rule requiring governments to eliminate two regulations for every new one introduced.

·       Fourth, commit to delivering a concrete plan, with timelines, to return the provincial books to balance by 2025.

·       Sixth, work with business to ensure government programs meet the demand for skills required for the economies of today and tomorrow, including:

o   Ensuring primary and secondary education includes the skills necessary for our evolving economy, including the soft and hard skills required to thrive in a world of increased automation and globalization.

o   Supporting the broadening of work-integrated-learning opportunities across all fields, regions and potential participants.

Each of these initiatives is within your individual and collective power to deliver. Most importantly, they can be undertaken without adding to the burden on provincial/territorial finances. Indeed, by stimulating economic investment and growth in the private sector, they will strengthen your governments’ finances.

Premiers, the challenges Canadians face require bold, visionary leadership both from the private sector and from governments at all levels. After years of unfulfilled promises to dismantle the barriers within our country, we ask you to act now.

The Canadian Chamber of Commerce 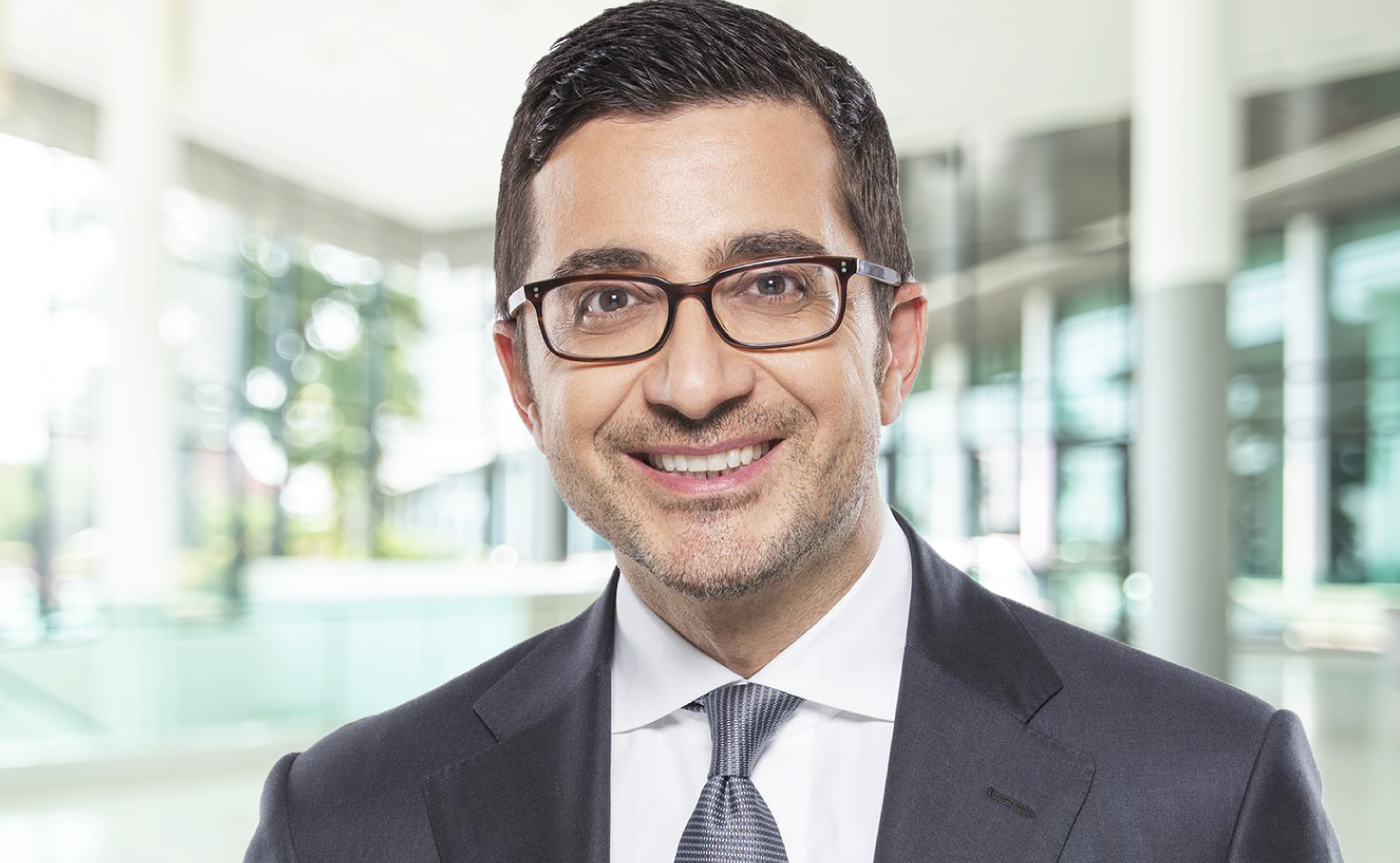 Today, the Canadian Chamber of Commerce announced the election of Karl Tabbakh, the Regional Managing Partner for Québec and Co-Leader of International & Business Strategy for McCarthy Tétrault, as Chair of its board of directors for 2021-2022. 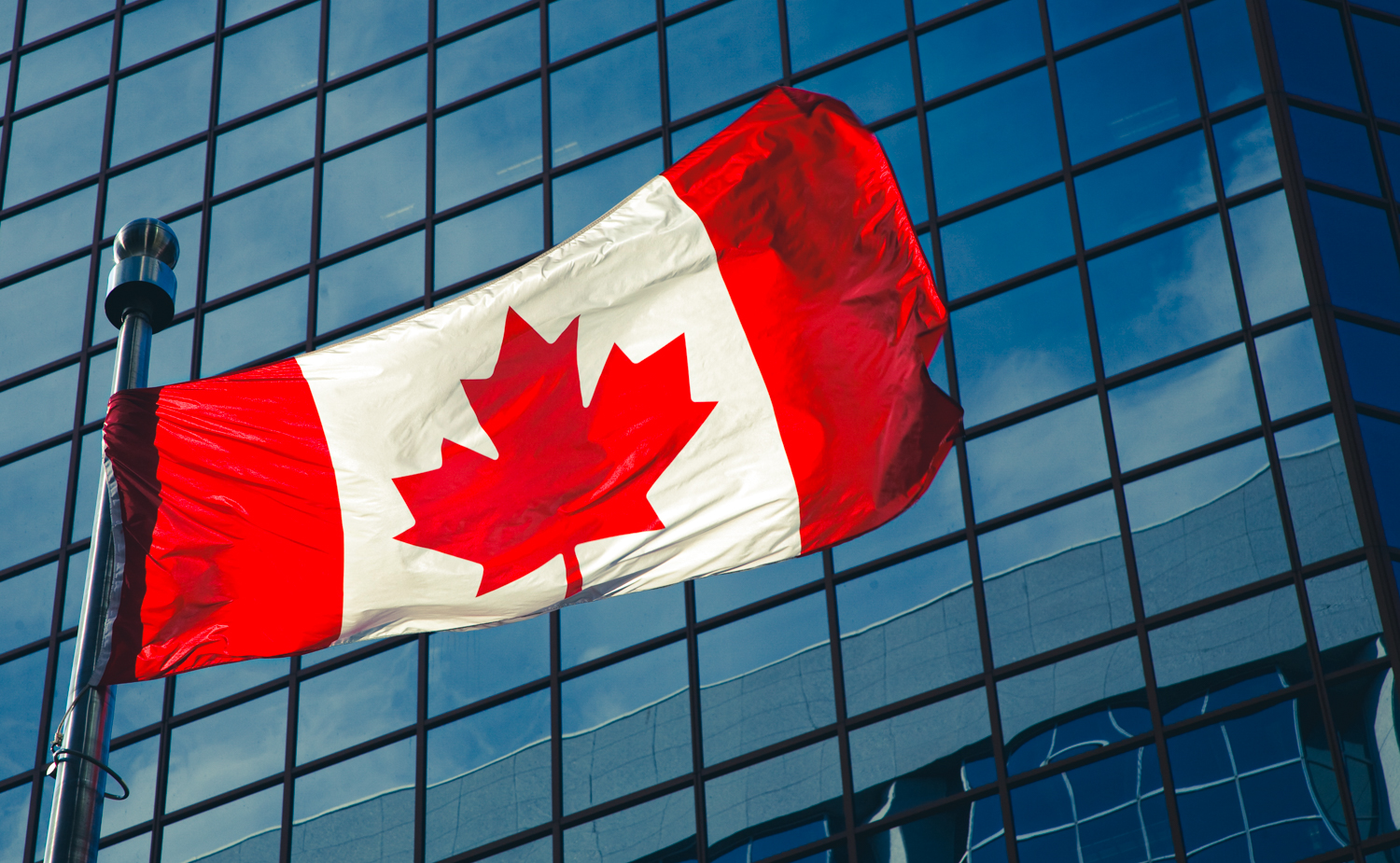 I want to congratulate all appointed and re-appointed members of the new cabinet on their portfolios. This new cabinet comes at a critical time in our country’s history. Now the real work begins. 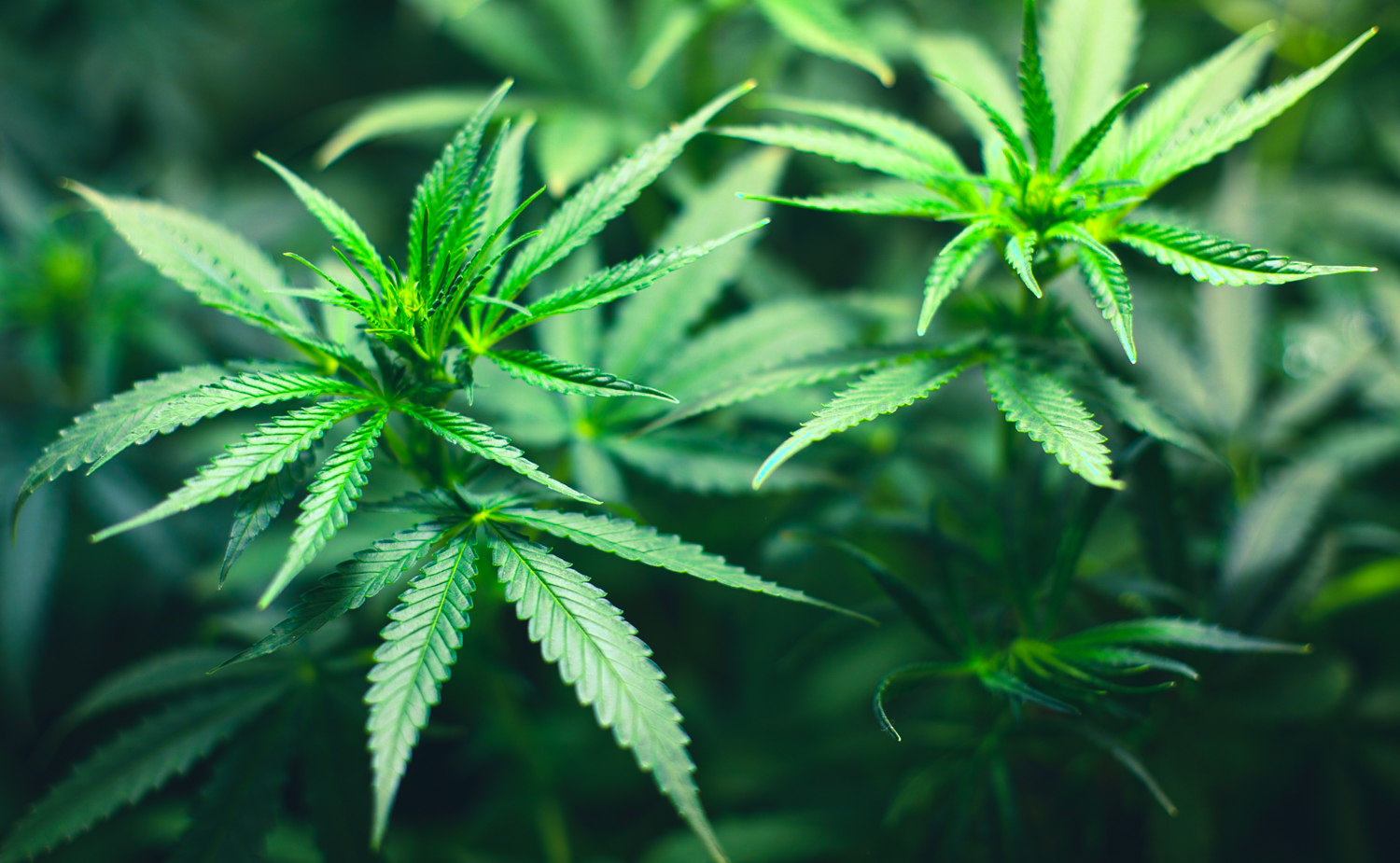