OTTAWA, ON – November 14, 2019 – Today, the Canadian Chamber of Commerce announced that Manitoba business leader, Michael McMullen, was presented with its Emeritus Leaders Circle Award during its Annual General Meeting in Saint John, New Brunswick on September 23.

“Since our inception in 1925, the volunteer members of our Board of Directors have been tireless advocates for the Canadian business community and the millions of Canadians they employ in every sector and every part of Canada. Michael’s tenure with our Board epitomized distinguished service above and beyond his duties and embodied the values inherent to the Emeritus Leaders Circle Award,” said the Hon. Perrin Beatty, PC, OC, President and CEO of the Canadian Chamber.

Nominated and voted upon by the executive committee of the Canadian Chamber’s Board of Directors, the award recognizes Mr. McMullen’s demonstrated ability to lead, build teams and accelerate performance. He initiated a dynamic change in management process within the Canadian Chamber, which included creating a much-needed COO position, currently held by Jackie King. Mr. McMullen volunteered his time and talent to fill this hiring gap, stepping in to be COO for one year to allow the Canadian Chamber to conduct a thorough hiring search.

Mr. McMullen owns and runs MCM Consulting, a management-consulting firm based in La Salle, Manitoba. Previously, he was COO and Executive VP of Ashley Global Retail Corp, Executive VP with The North West Company and CEO and President of Warehouse One. He is a graduate of the Ivey Business School at Western University and a member of the Institute of Corporate Directors.

Within the community, he is the Vice Chair and Secretary of Diabetes Canada and sits on the Board of the National Diabetes Trust. He is also Chair of #SICKNOTWEAK Mental Health Foundation and acts as its Operations VP. Recently, Mr. McMullen was appointed to the Board of First Peoples Economic Growth Fund.

The Award includes a $500 donation to the recipient’s charity of choice. Mr. McMullen matched the Canadian Chamber’s donation and chose to support the #SICKNOTWEAK Mental Health Foundation and Diabetes Canada. 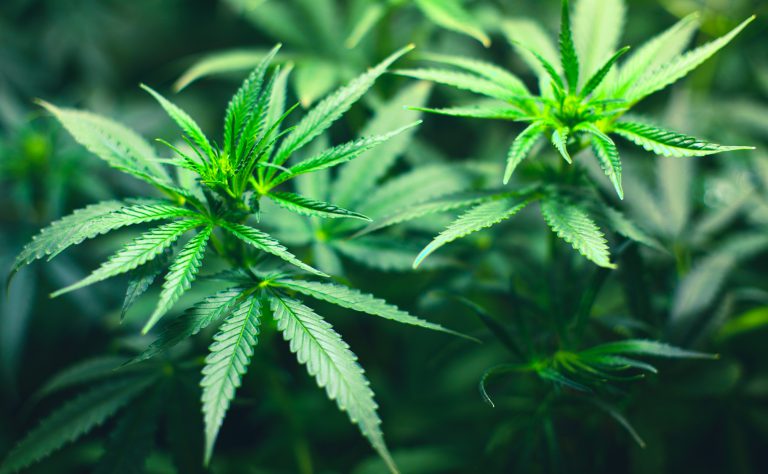 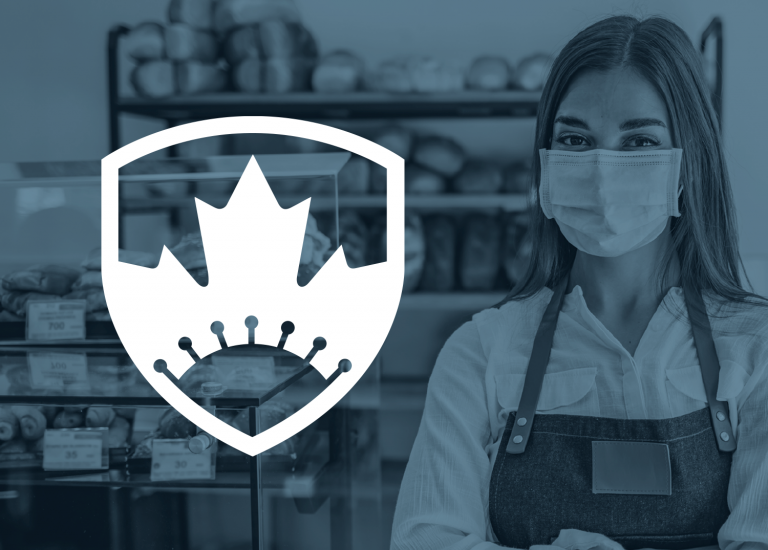