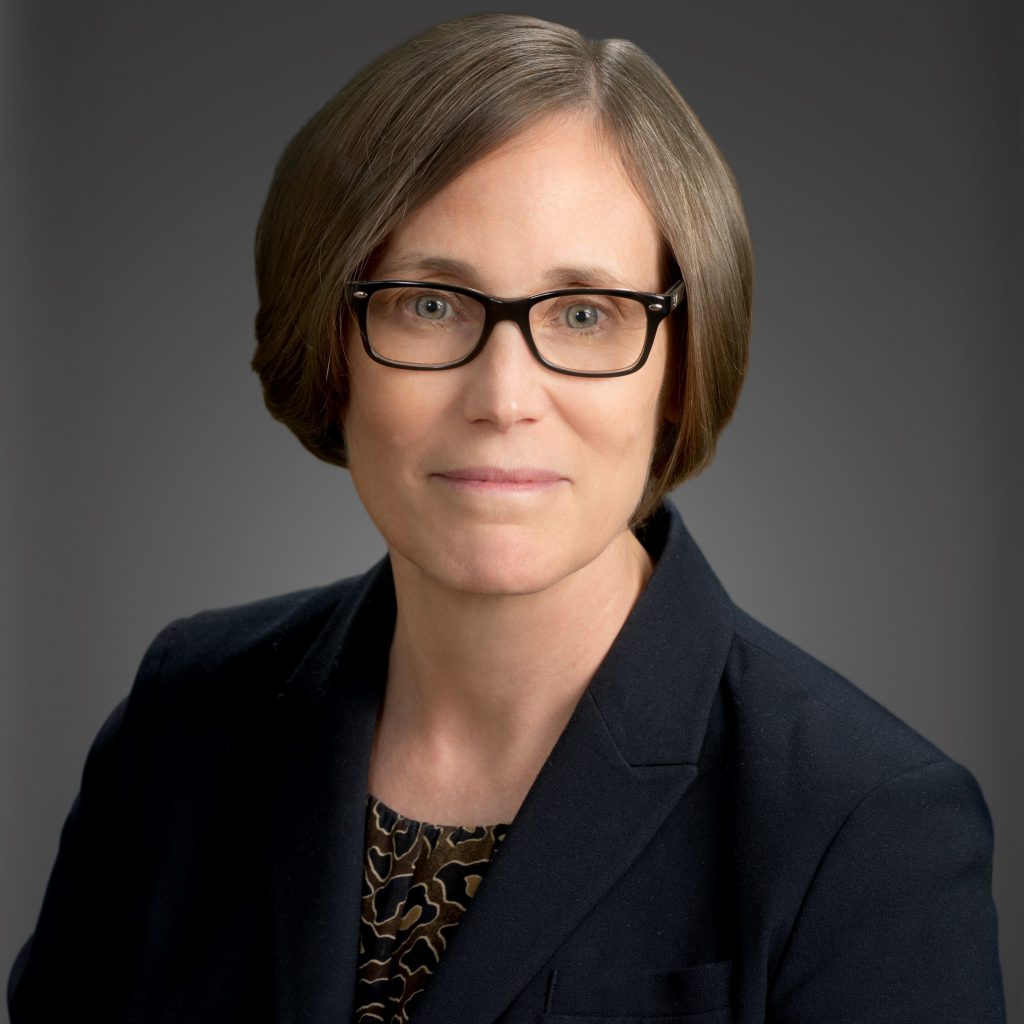 (OTTAWA) – October 7, 2020 – Janet Walker, an independent arbitrator with chambers at Arbitration Place, Toronto; Int-Arb Arbitrators, London; and Sydney Arbitration Chambers, Australia as well as a law professor at York University’s Osgoode Hall Law School was appointed Chair of the ICC Canada Arbitration Committee during the committee’s annual general meeting, which was held on September 26, 2020. Ms. Walker will serve as chair from 2020-2022.

Ms. Walker is the longest serving woman on the ICC Canada Arbitration Committee. She is a member of the Ontario Bar and a licensed legal consultant of the New York State Bar. She has served as sole arbitrator, co-arbitrator and chair in ICC, ICDR, DIAC, HKIAC, KCAB and SIAC-administered and in ad hoc arbitrations in a variety of seats. Ms. Walker succeeds Tina Cicchetti, an independent Resident Neutral at Vancouver Arbitration Chambers and a non-resident arbitrator at Arbitration Place, who has held the position since 2018.

The Committee also appointed Myriam Seers, a Senior Associate at Torys LLP in Toronto as its Vice-Chair for 2020-2022.

The ICC Canada Arbitration Committee’s annual meeting followed ICC Canada’s International Arbitration Conference, which was held in collaboration with Arbitral Women and INSOL International and in conjunction the inaugural CanArbWeek, which took place the week of September 21, 2020. All events were virtual and were hosted by Arbitration Place Virtual.

The recent notice of a limited strike by the longshoremen’s union, including no work at all on weekends, is devastating not only to Canada’s economic competitiveness, but also to its recovery from the COVID-19 pandemic. 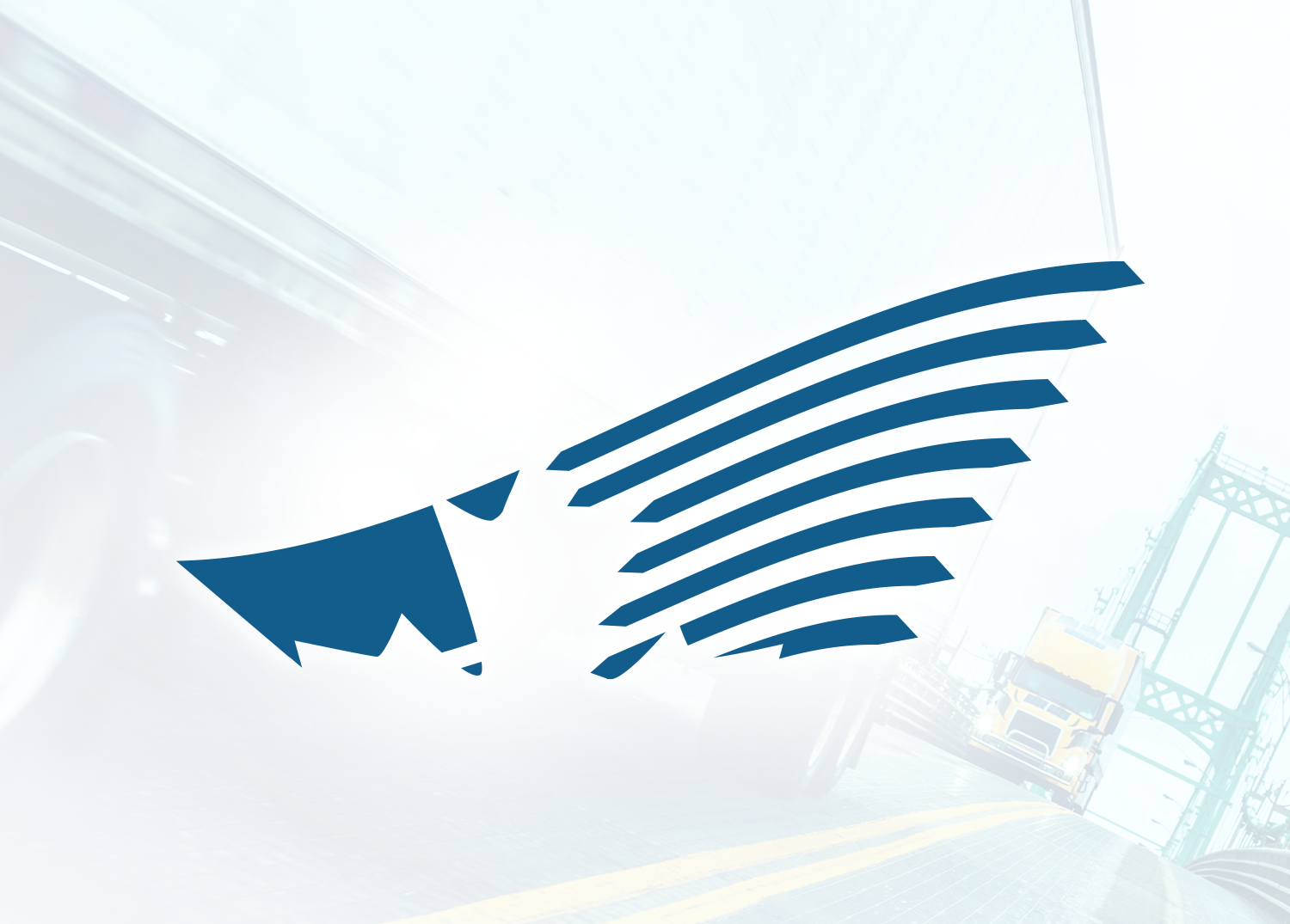 “We cannot take for granted that the U.S. is our largest trade partner. Canada needs to be on the front foot advancing our own interests since few Americans wake up in the morning in Washington thinking about how to do Canadian businesses a favour. We look forward to working with our members, the Government of Canada, and our American business counterparts to ensure Canadian businesses are positioned to succeed in the new US political environment,” said Mark Agnew, Vice President Policy & International.

Although two months of solid job gains are encouraging, it’s still likely to be a long, bumpy journey to the end of the pandemic tunnel for Canadian business-owners and their employees as the third wave of COVID-19 breaks across the country, threatening to disrupt the positive trends we’ve seen in today’s numbers.