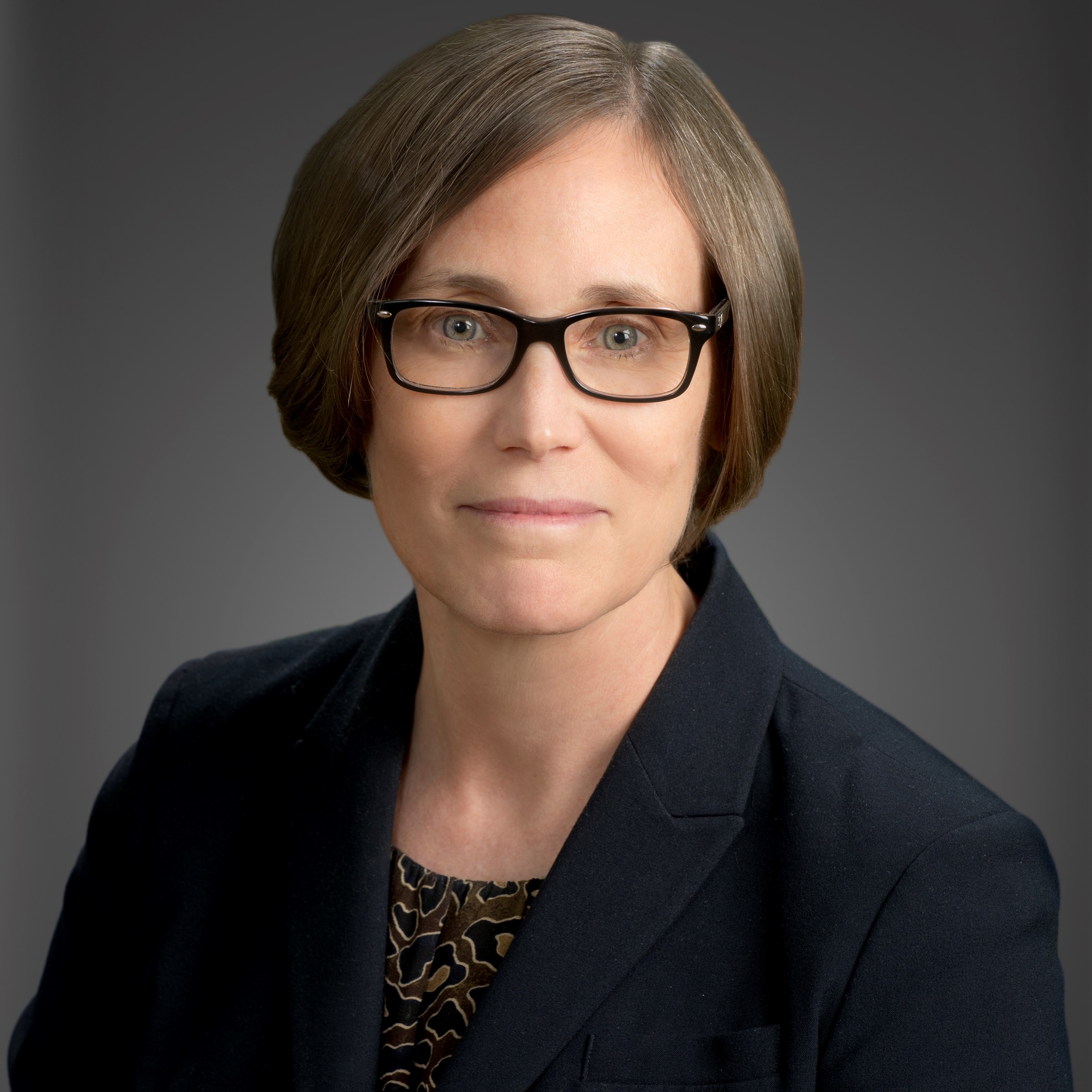 (OTTAWA) – October 7, 2020 – Janet Walker, an independent arbitrator with chambers at Arbitration Place, Toronto; Int-Arb Arbitrators, London; and Sydney Arbitration Chambers, Australia as well as a law professor at York University’s Osgoode Hall Law School was appointed Chair of the ICC Canada Arbitration Committee during the committee’s annual general meeting, which was held on September 26, 2020. Ms. Walker will serve as chair from 2020-2022.

Ms. Walker is the longest serving woman on the ICC Canada Arbitration Committee. She is a member of the Ontario Bar and a licensed legal consultant of the New York State Bar. She has served as sole arbitrator, co-arbitrator and chair in ICC, ICDR, DIAC, HKIAC, KCAB and SIAC-administered and in ad hoc arbitrations in a variety of seats. Ms. Walker succeeds Tina Cicchetti, an independent Resident Neutral at Vancouver Arbitration Chambers and a non-resident arbitrator at Arbitration Place, who has held the position since 2018.

The Committee also appointed Myriam Seers, a Senior Associate at Torys LLP in Toronto as its Vice-Chair for 2020-2022.

The ICC Canada Arbitration Committee’s annual meeting followed ICC Canada’s International Arbitration Conference, which was held in collaboration with Arbitral Women and INSOL International and in conjunction the inaugural CanArbWeek, which took place the week of September 21, 2020. All events were virtual and were hosted by Arbitration Place Virtual.

(OTTAWA) – December 8, 2020 –After years of calling on the federal government to conduct a full review of the... 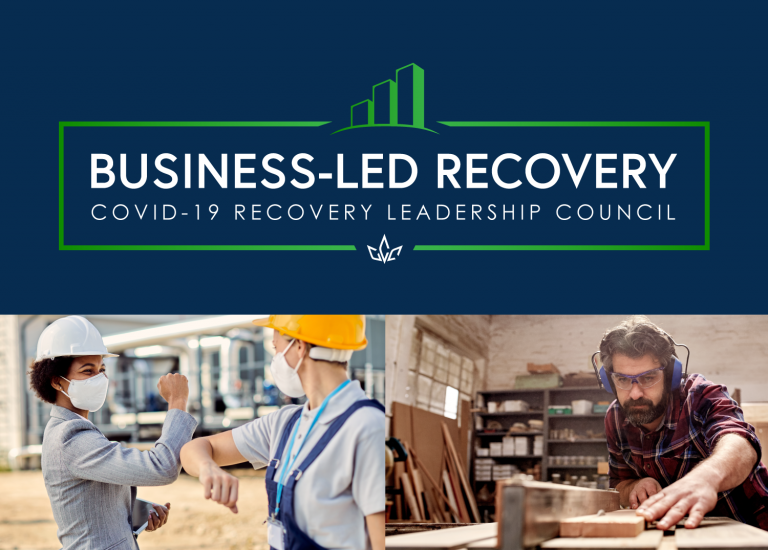 The Canadian Chamber of Commerce has brought together 20 CEOs and senior executives from leading companies to contribute their entrepreneurial skills and experience in delivering projects at scale. The group will help accelerate the deployment of COVID-19 mitigation tools on the ground by connecting companies creating vaccines, delivering testing, tracing and other support programs for the businesses requiring these services. 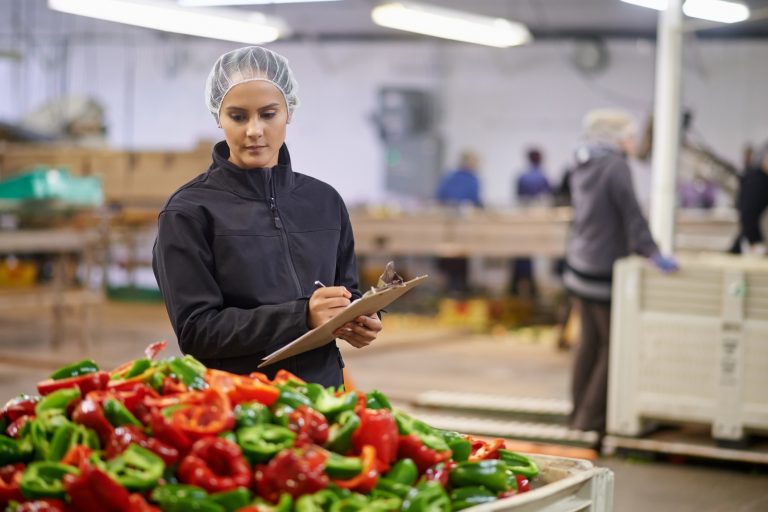 It is no secret that supply chains, both domestic and global, are under serious strain. We are seeing it in just about every sector of the economy, from the price of our food, to the availability of raw construction materials, and beyond.
SEE ALL POSTS