The Hospitality Saint John Tourism Awards ceremony, held on November 7, honoured the Saint John region’s most significant contributors in numerous categories. The Meeting and Convention of the Year Award recognizes the impact the Canadian Chamber’s AGM had on the Saint John tourism sector, the involvement of partners within the local tourism industry as well as the success of the event. The Canadian Chamber’s AGM, attended by more than 320 delegates, brought in an estimated half million dollars in economic benefits to the local community.

“Our AGM could not have been such a success without the tremendous support of the community. The Saint John Region Chamber of Commerce and Discover Saint John were key partners in helping see this convention to fruition and for that, we are most thankful and share this award with them,” said the Hon. Perrin Beatty, PC, OC, President and CEO of the Canadian Chamber of Commerce.

“We are excited that the Canadian Chamber of Commerce has been recognized for their selection of Saint John as host city and for the economic benefits that resulted. We started lobbying seven years ago to bring this AGM and policy convention to Saint John as part of our 200th anniversary celebrations, and we could not be happier with the results,” said David Duplisea, CEO of the Saint John Region Chamber of Commerce.

The annual event not only showcases and supports some of Canada’s thriving business communities that are the backbone of the national economy, but also acts as the parliament for business by bringing together chambers of commerce from across Canada to present and vote on policy resolutions that will help shape the Canadian Chamber’s advocacy for the upcoming year. 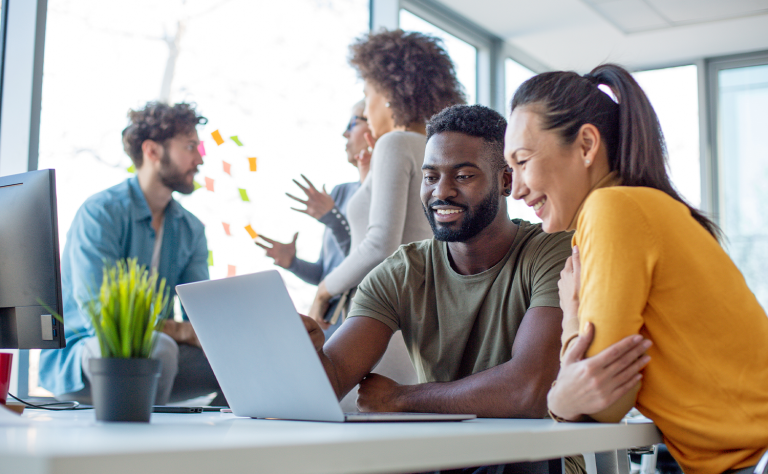 We’re pleased to see the government’s plans for a more normal and consistent work model for federal employees. It’s time to ensure that taxpayers receive the level of service they deserve in the most cost-efficient and effective fashion possible.

(OTTAWA, ON) – April 16, 2020 – The Canadian Chamber of Commerce issued the following statement regarding updates to the CEBA...
SEE ALL POSTS