OTTAWA, ON – November 14, 2019 – The Canadian Chamber of Commerce issued the following statement today regarding the release of the Internal Trade Provincial Leadership Index, released today by the Montreal Economic Institute and the Canadian Constitution Foundation.

“The Canadian Chamber of Commerce applauds the efforts of the MEI and CCF’s new report, Internal Trade Provincial Leadership Index, examining the leaders and laggards addressing one of Canada’s most significant economic challenge: its staggering barriers to internal trade.

Highlighted in the Canadian Chamber’s own Roadmap to Prosperity, removing barriers to internal trade is considered mission critical to more than 450 local chamber of commerce and boards of trade across Canada.

The sad truth is that in many cases Canadian companies can trade more easily with other countries than they can between provinces. The cost to Canadians is massive, between $50 and $130 billion a year. Eliminating these barriers, we would add another 3% to 7% of growth to our GDP.

To put that number into perspective, our national economy would grow by a Manitoba, a New Brunswick, a Newfoundland/Labrador, and a PEI combined.

The Internal Trade Leadership Index brings an important focus to the single most important tool to removing internal trade barriers: political leadership.  Over the past few months, leadership has been demonstrated by the governments of Alberta and Manitoba by unilaterally removing many of their exceptions under the Canadian Free Trade Agreement (CFTA).

We applaud Premiers Kenney and Pallister for doing their part to help resolve an issue of critical importance to our economy. Today, the Canadian Chamber calls upon other premiers to follow suit and start removing their exceptions under the CFTA.” 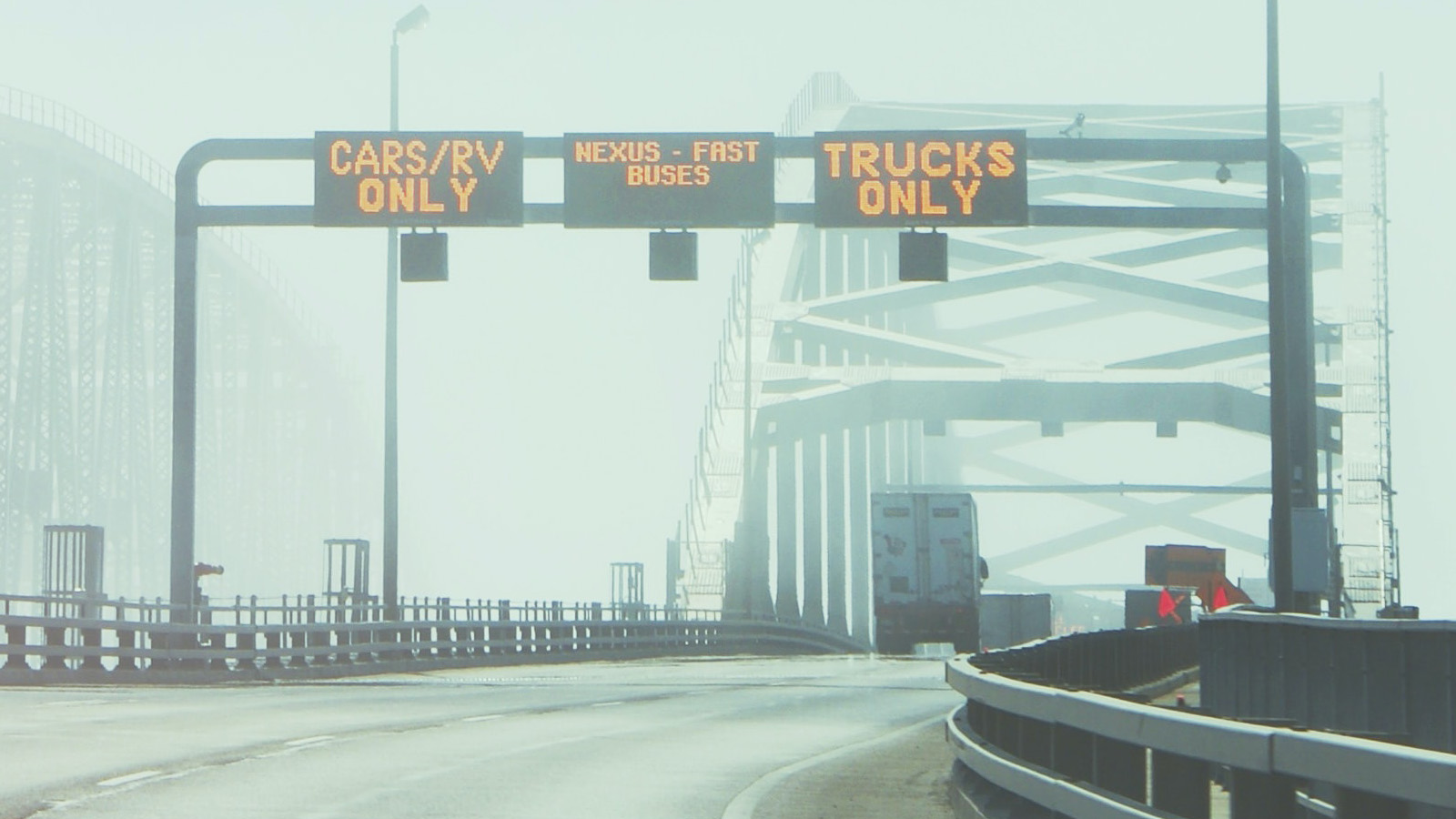 On February 23 U.S. President Biden and Prime Minister Trudeau issued a ‘Roadmap for a Renewed U.S.-Canada Partnership’ stating ‘Both leaders agreed to take a coordinated approach based on science and public health criteria when considering measures to ease Canada-U.S. border restrictions in the future.’ Less than five months later, Washington appears to have lost its copy 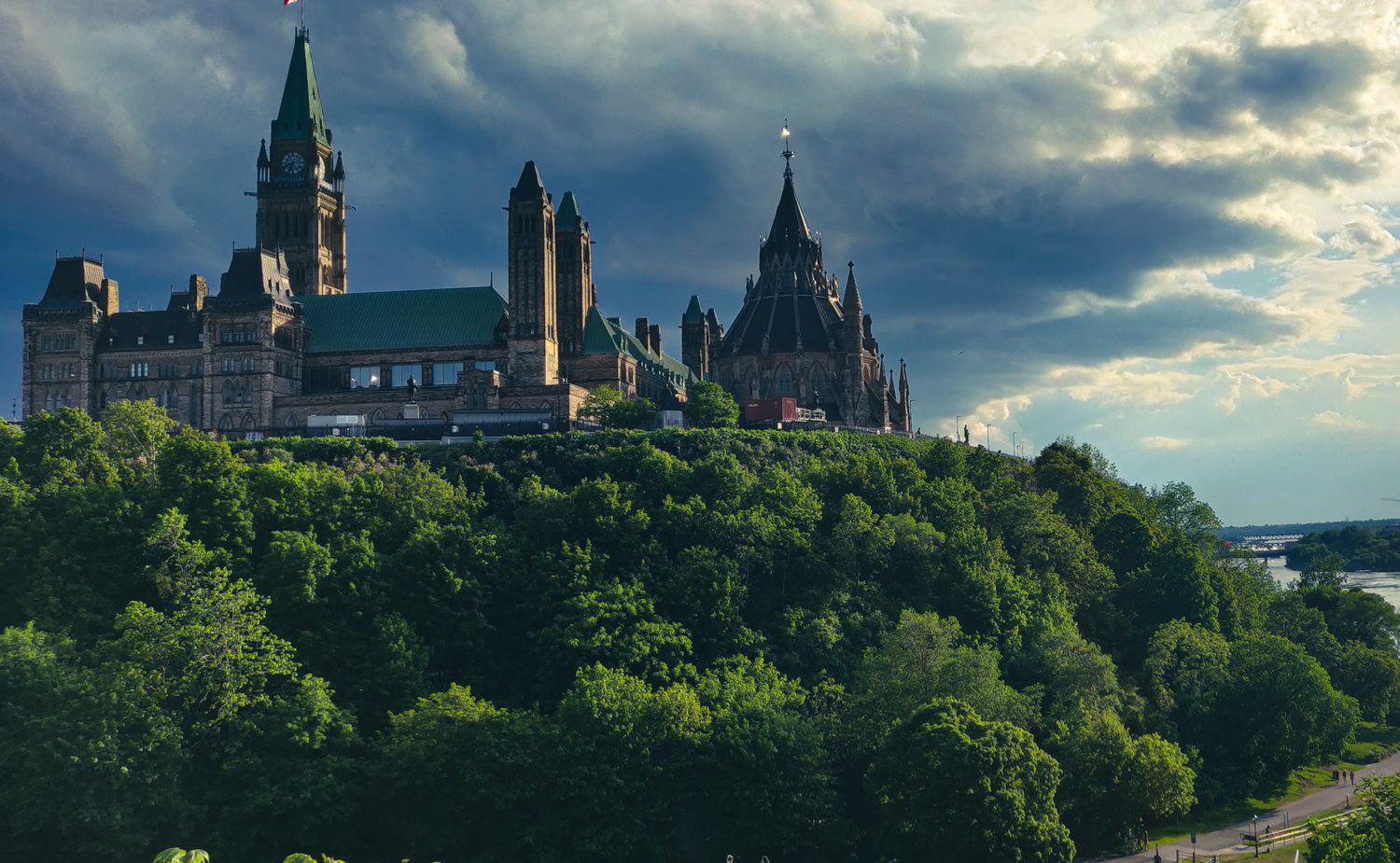 Today’s clarification from Finance Minister Freeland regarding Bill C-208 provides much needed certainty for small businesses by making clear the Bill is now part of the Income Tax Act. 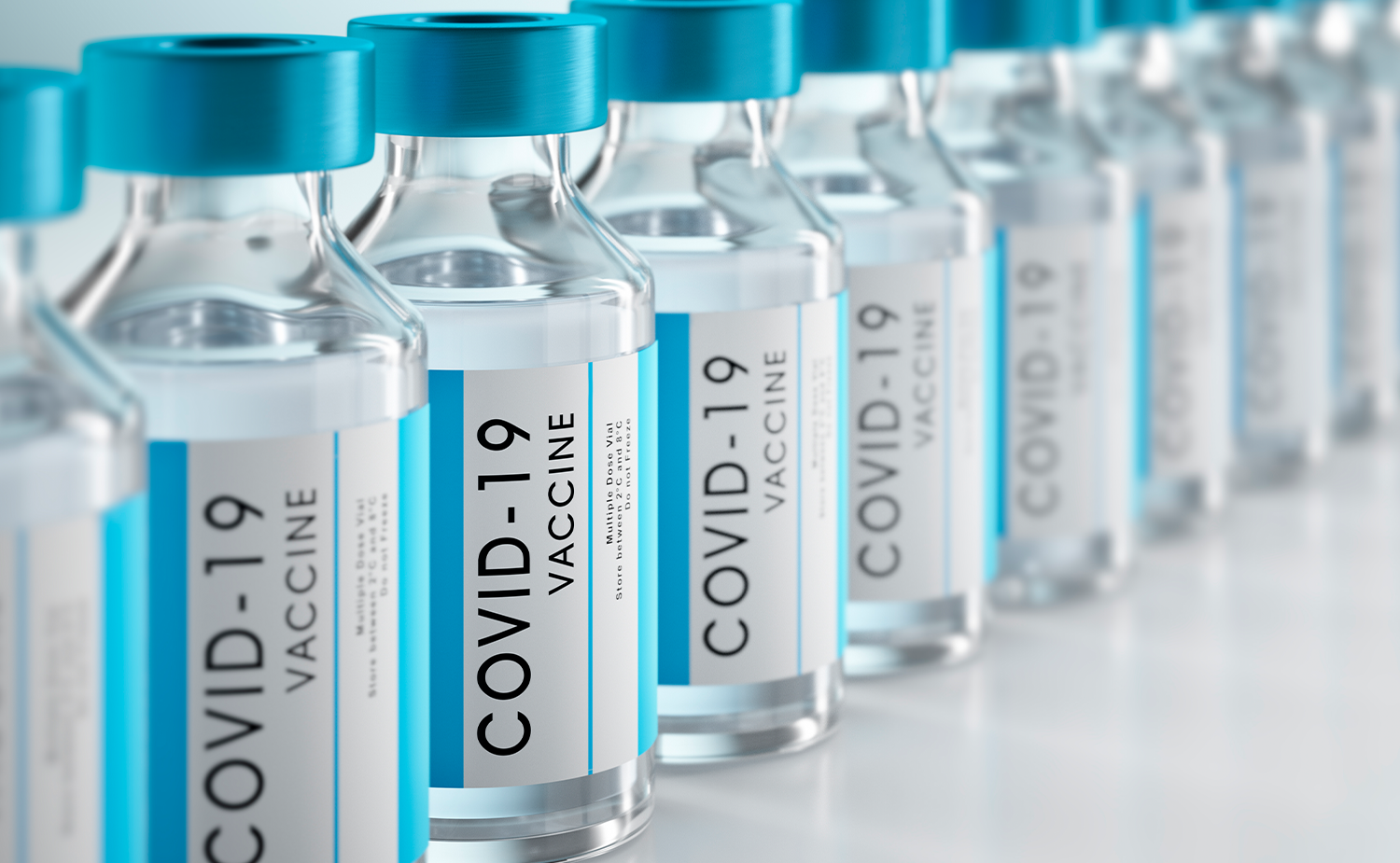 As these measures are implemented, we will need to address a number of outstanding issues for Canadians, including how to efficiently manage points of entry to avoid border congestion, what changes the U.S. government will make for Canadians travelling to that country and how the rules for unvaccinated minors will be applied. Most importantly, the ArriveCan app is a poor substitute for a secure system of interoperable digital health credentials.