OTTAWA, ON – November 14, 2019 – The Canadian Chamber of Commerce issued the following statement today regarding the release of...

OTTAWA, ON – November 14, 2019 – The Canadian Chamber of Commerce issued the following statement today regarding the release of the Internal Trade Provincial Leadership Index, released today by the Montreal Economic Institute and the Canadian Constitution Foundation.

“The Canadian Chamber of Commerce applauds the efforts of the MEI and CCF’s new report, Internal Trade Provincial Leadership Index, examining the leaders and laggards addressing one of Canada’s most significant economic challenge: its staggering barriers to internal trade.

Highlighted in the Canadian Chamber’s own Roadmap to Prosperity, removing barriers to internal trade is considered mission critical to more than 450 local chamber of commerce and boards of trade across Canada.

The sad truth is that in many cases Canadian companies can trade more easily with other countries than they can between provinces. The cost to Canadians is massive, between $50 and $130 billion a year. Eliminating these barriers, we would add another 3% to 7% of growth to our GDP.

To put that number into perspective, our national economy would grow by a Manitoba, a New Brunswick, a Newfoundland/Labrador, and a PEI combined.

The Internal Trade Leadership Index brings an important focus to the single most important tool to removing internal trade barriers: political leadership.  Over the past few months, leadership has been demonstrated by the governments of Alberta and Manitoba by unilaterally removing many of their exceptions under the Canadian Free Trade Agreement (CFTA).

We applaud Premiers Kenney and Pallister for doing their part to help resolve an issue of critical importance to our economy. Today, the Canadian Chamber calls upon other premiers to follow suit and start removing their exceptions under the CFTA.” 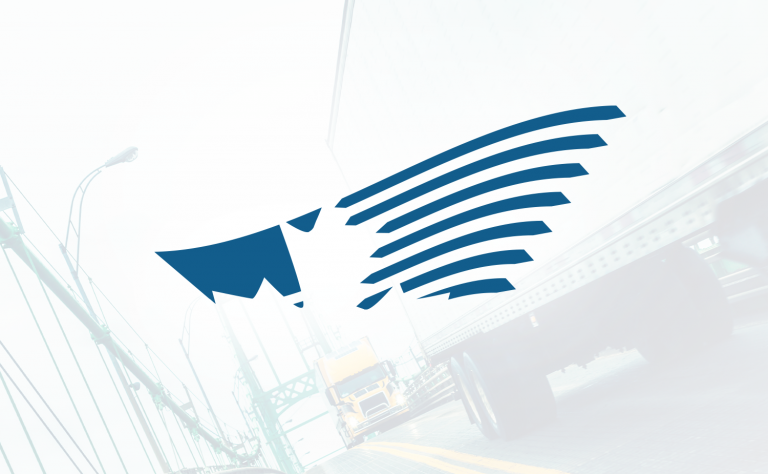 As Canada and U.S. climate goals now align, Canada has new opportunities to develop a complementary path to net-zero

Close collaboration between Canada and the United States on climate action is essential to both countries making meaningful progress towards their ambitious climate goals. 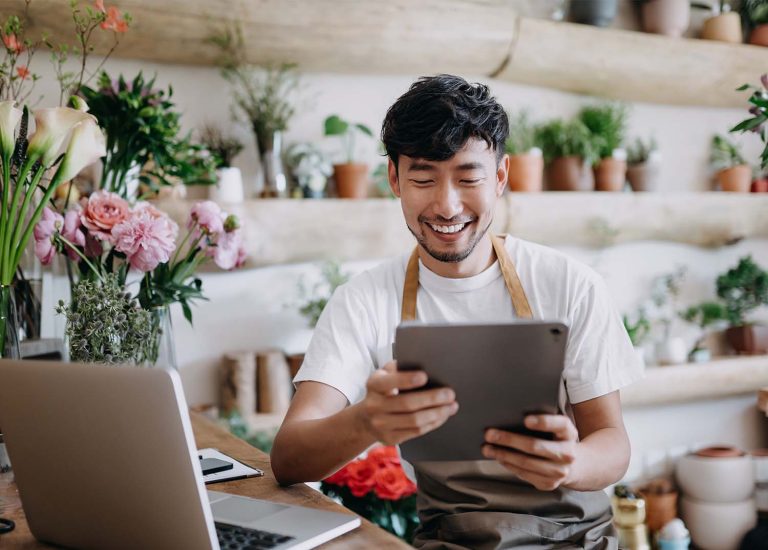 We need much more than a simple description of how the government intends to spend (or “invest,” which has become Ottawa’s preferred euphemism) our tax dollars. Budgets, when done well, should also lay out a strategy to grow the nation’s economy, and with equal care demonstrate how their spending will provide an economic return. Responsible politicians understand that the standard of living for every Canadian must be underpinned by a thriving private sector. It’s not clear that Ottawa grasps that reality.
SEE ALL POSTS