OTTAWA – September 4, 2019 – The President and Chief Executive Officer of the Canadian Chamber of Commerce, Honourable Perrin Beatty, P.C, O.C.,  issued the following statement in response to the appointment of Dominic Barton as Canada’s Ambassador to the People’s Republic of China.

“Canada’s relationship with China is currently in a period of unprecedented difficulty, both in terms of political and commercial affairs. The appointment of an Ambassador signals a modest, but crucial, step in enabling Canada to better advance its interest with the Chinese government at this important juncture. We commend our government for their efforts in securing the Chinese government’s approval of this appointment.

Dominic Barton’s nomination as our country’s ambassador to China places a well-qualified Canadian with a breadth of international knowledge and experience in one of Canada’s most important diplomatic posts. It would be hard to think of a better-qualified Canadian to take on such an important responsibility at such a critical time. He has a deep sense of public service, an outstanding intellect and enormous energy, all of which are going to be needed in the days ahead. On behalf of the Canadian Chamber of Commerce, I congratulate Mr. Barton on his appointment.

Canada’s business community continues to emphasize the importance of a rules-based international system that provides predictability for Canadians and our companies that operate abroad. In that context we look forward to working with Mr. Barton to advance Canada’s political and economic objectives in our relationship with the world’s second-largest economy.” 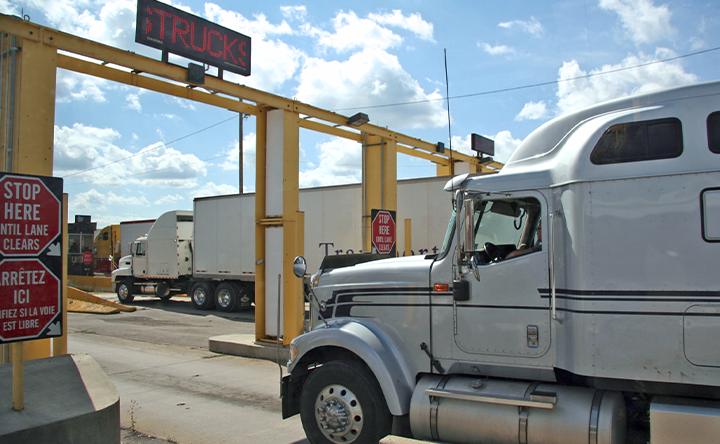 Government putting one-way door on the border with PCR after pledging to jointly manage it with the US yesterday: Canadian Chamber of Commerce

In essence, the government is putting a one-way door on the border, which will have serious consequences for businesses in communities near the US border. Just as the holiday shopping season, the most important period for the retail sector, begins, Ottawa is making it easier for Canadians to cross-border shop while maintaining punitive restrictions that discourage fully-vaccinated Americans from vacationing or shopping in Canada. At the same time, business meetings will now increasingly take place in the U.S., not Canada, which is bad news for our beleaguered hotel sector.

OTTAWA, ON – November 20, 2019 – The Honourable Perrin Beatty, PC, OC, President and CEO of the Canadian Chamber of Commerce,... 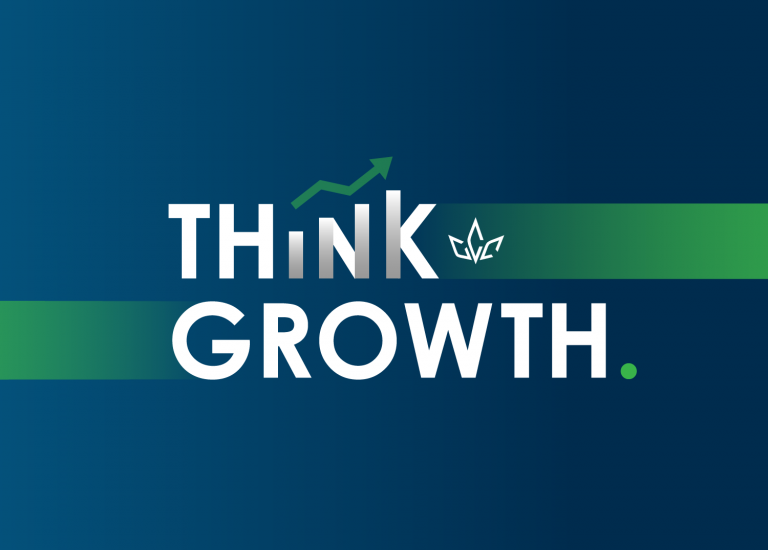 Tax reform: Canadians to have their say through Canadian Chamber review

(OTTAWA) – September 14, 2020 – Everybody agrees that Canada’s tax system is outdated and uncompetitive, but few agree on...
SEE ALL POSTS