Ottawa January 29, 2020 – A group of Canadian business organizations today issued the following statement: “We call on all Parliamentarians... 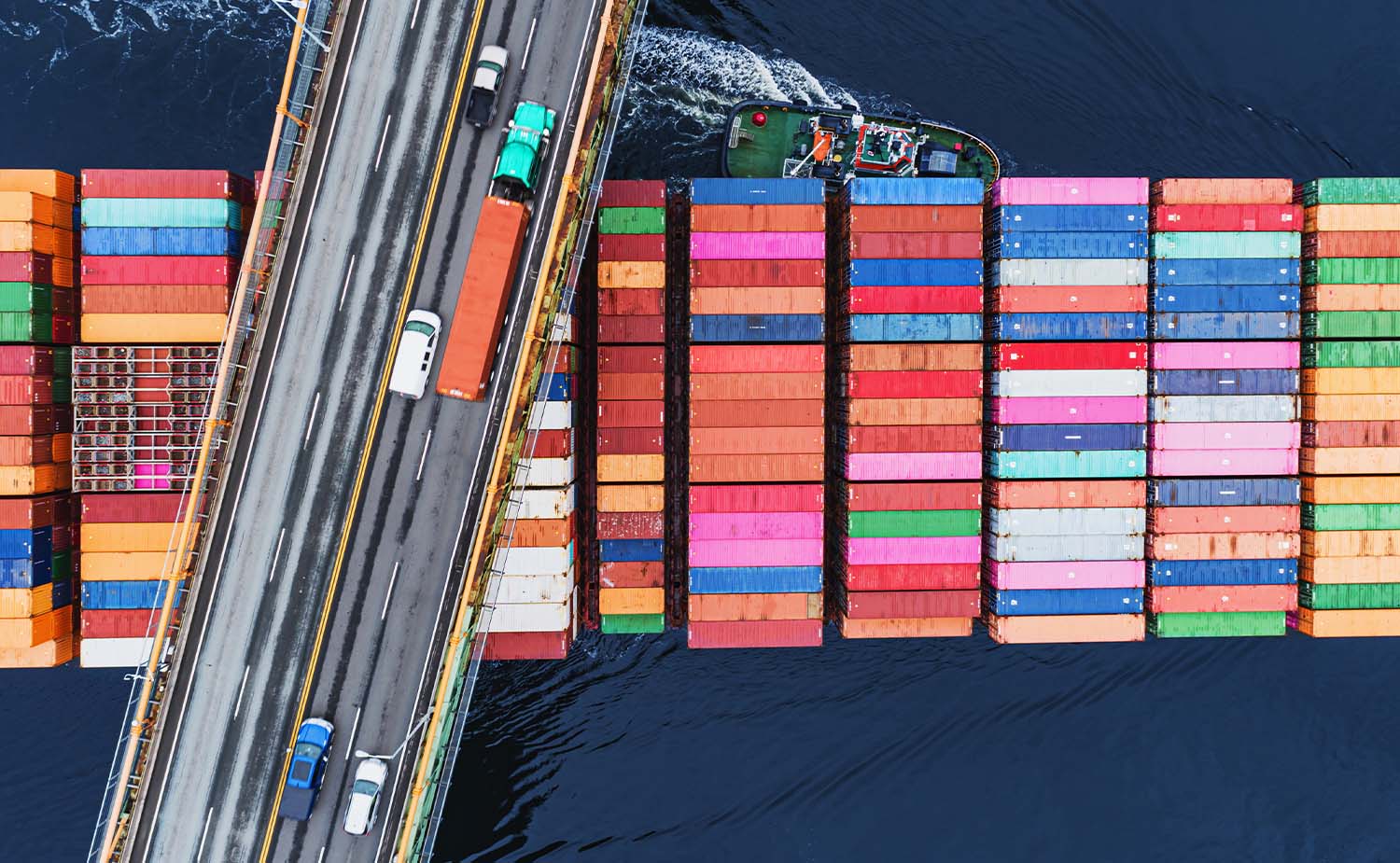 “We call on all Parliamentarians across party lines to support swift efforts to ratify and implement Canada-United States-Mexico Agreement (CUSMA).

“We call on Members of Parliament and Senators from all parties to make the ratification and implementation of CUSMA a top priority. Above all else, the agreement restores much needed certainty to our most important trade and investment relationship.

“This is about certainty and North America’s ability to compete with the world as an integrated market. It is time for Canada to follow suit and ratify.

The group consists of the Business Council of Canada, the Canadian Agri-Food Trade Alliance, the Canadian Chamber of Commerce and Canadian Manufacturers & Exporters. The four organizations collectively represent many thousands of companies across Canada, employing millions of Canadians.

As Canadians mark our country’s 154th birthday, this year’s celebration will also be a time of introspection and sorrow – Canadian Chamber of Commerce

We are rightly proud of our country and its contributions to the world, but that pride is tempered by the understanding that we have too often fallen tragically short of the ideals by which we define Canada.

OTTAWA, ON – February 28, 2020 – Today, with the conclusion of the House of Commons Standing Committee on International Trade’s...

Hundreds of thousands of businesses of all sizes across the country have been affected by the COVID-19 health and economic...
SEE ALL POSTS