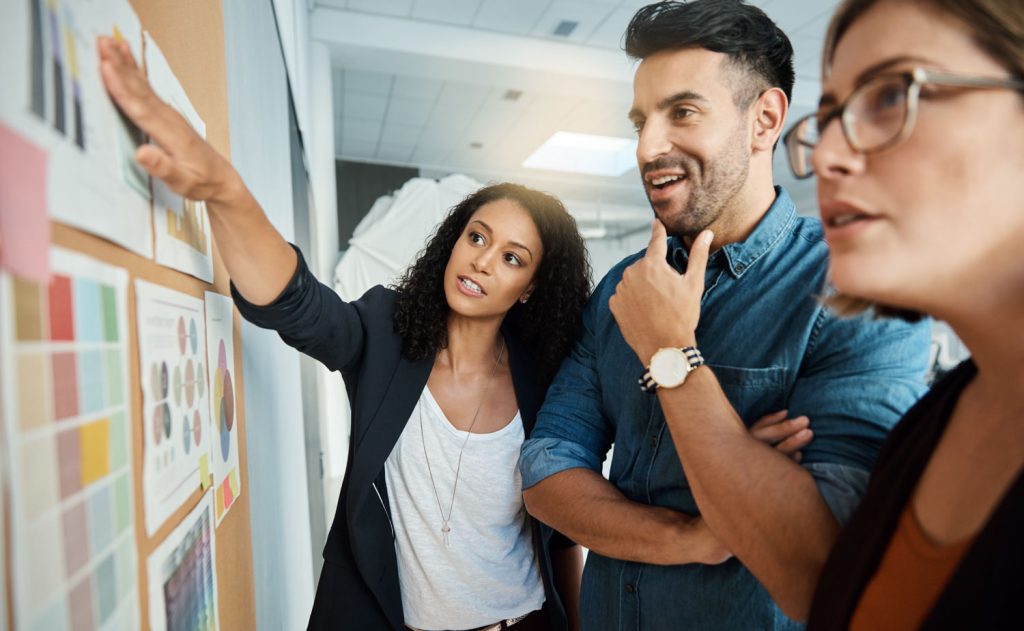 Canada’s headline inflation fell for the second straight month — this time by more than markets expected — but more importantly, core inflation and services measures finally started to slow. Today’s positive inflation developments, alongside slowing growth, weakening labour market data over the past three months, and rapidly tightening financial conditions, could tip the scale for the Bank of Canada to deliver a more restrained 25-basis point rate hike in October, which would still move their policy rate up to 3.50%. 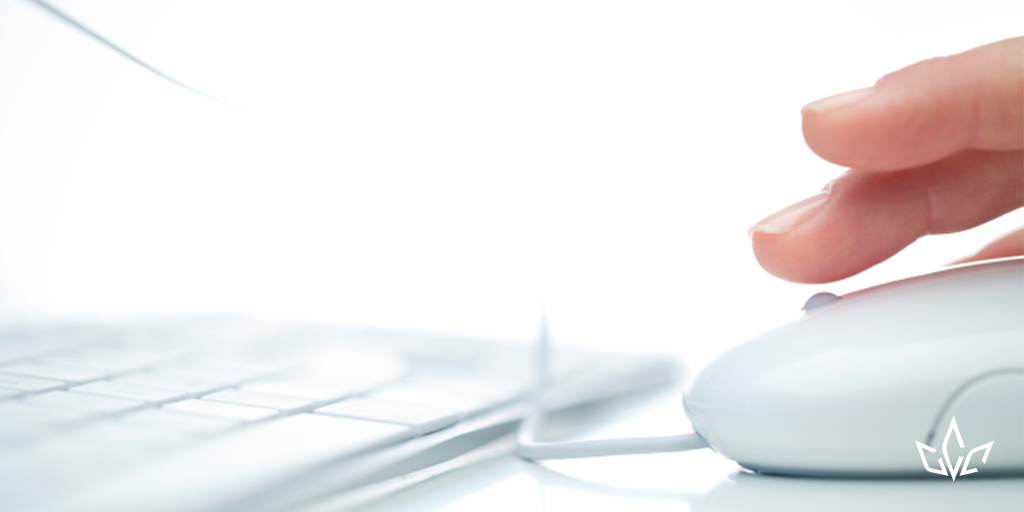 Over the next 18 months, Canadian businesses can expect to see changes in Canada’s privacy laws. In particular, the Office […] 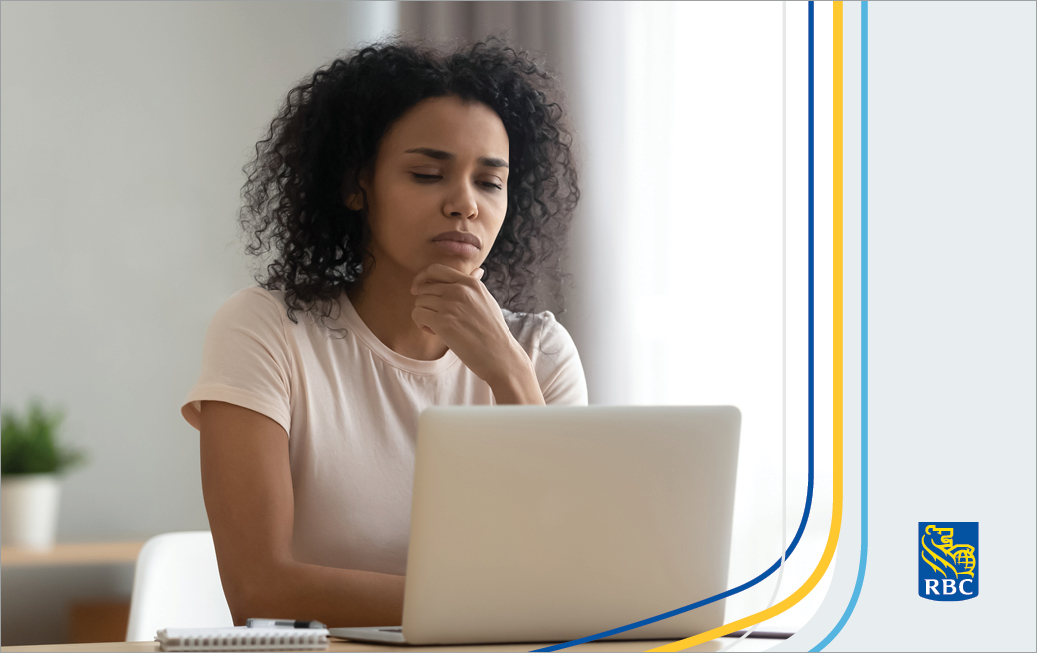 Managing Mental Health as a Canadian Business Owner During COVID-19

By now, every business owner knows that managing the fallout of the COVID-19 pandemic is a marathon – not a sprint. For over a year now, Canadian businesses have navigated through social distancing restrictions, changing customer behaviours and unprecedented economic circumstances. And while both business owners and employees have shown incredible resilience, these challenges may be taking a toll on their mental health.