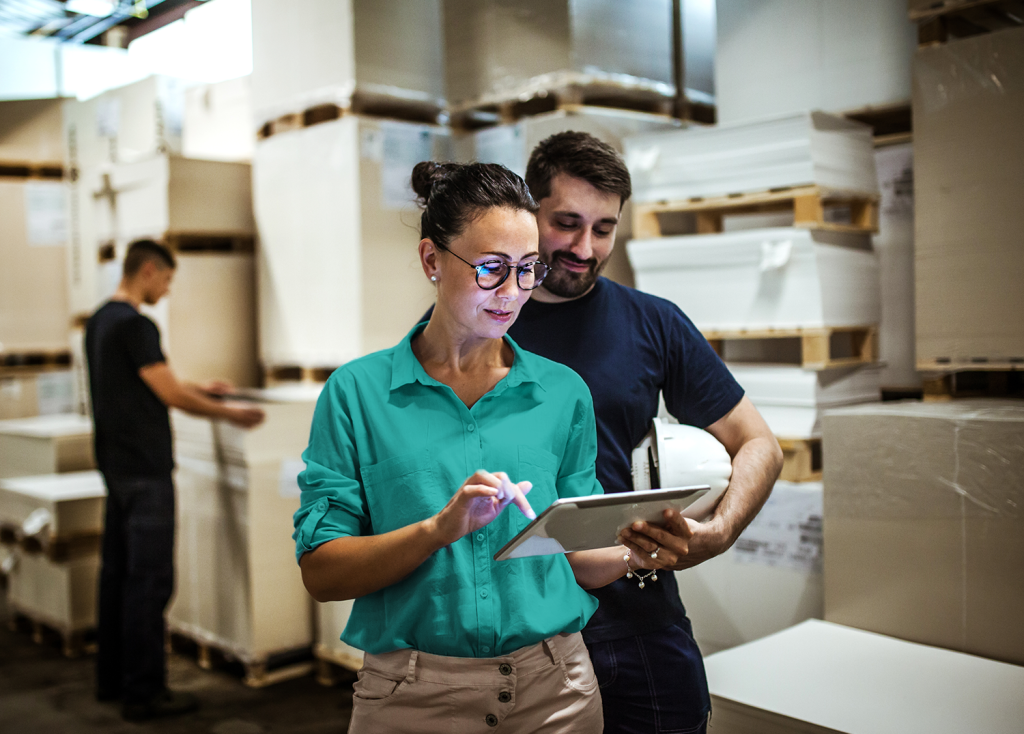 • Canada’s headline Consumer Price Index (CPI) inflation continued to rise hitting 6.8% in April, up slightly from 6.7% in March. This is the highest rate of inflation since 1991, when inflation-targeting began.

• Russia’s invasion of Ukraine (which began in late February), continues to push up global energy and food prices. April’s main drivers for Canadian inflation were food (up 9% overall, with grocery prices at 10%, the highest rate of inflation in over 40 years!) and shelter (7%, reflecting higher new home prices, higher prices for energy to heat homes and higher mortgage interest costs which will continue to rise as the Bank of Canada raises interest rates).

• Energy prices grew at a slight slower pace (26%, but gas prices were up 36% in April – unfortunately they’re likely to be even higher in May given the recent price spike, see below), while transportation price inflation remained unchanged (+11%).

• Price increases for goods came down only slightly to 9.1%, but services prices continue to rise, now up to 4.6% from 4.3% last month.

• Inflation rose in seven of 10 provinces. PEI continues to have the highest inflation rate in Canada (holding steady at 8.9%), while Saskatchewan has the slowest inflation (5.9%).

• All three Bank of Canada “core inflation” measures rose, with the average now up to 4.2%. This suggests underlying price momentum and broadening price pressures that extend beyond food and energy.

• The Bank of Canada is “behind the curve”, and as such, Canadians should expect more interest rate hikes ahead. The BoC is widely expected to raise rates by another 50 basis point hike in June, getting its main policy rate up to 1.5%. In their upcoming July Monetary Policy Report, I expect them to revise up their inflation forecast yet again based on these higher-than-expected inflation outcomes in recent months.

• Despite repeated exceptionally high inflation readings, it may still be too early to call “peak inflation” in Canada — that might have to wait another month until May’s CPI data are released. As Stephen Brown of Capital Economics has noted, headline inflation could stay elevated a little longer because of the sharp, ongoing spike in retail gasoline prices in Canada. This weekend gas prices hit almost $2 per litre nationally, reflecting higher profit margins for refiners, not higher underlying crude oil prices. If sustained, this will push up gas prices in May.

• That said, with favourable “base effects” finally starting to kick in (i.e., comparing 2022 CPI levels with elevated year-earlier levels, which started accelerating in April 2021) this should help the Bank of Canada slow year-over-year headline inflation in the coming months. This is the flip side of the force at play one year ago, when 2021 prices were compared to depressed 2020 prices that collapsed during the initial COVID lockdowns.

• Inflation in Canada is now running at 4.1% over the pandemic period — well above the 2% target, but below the 5.3% experienced in the United States. 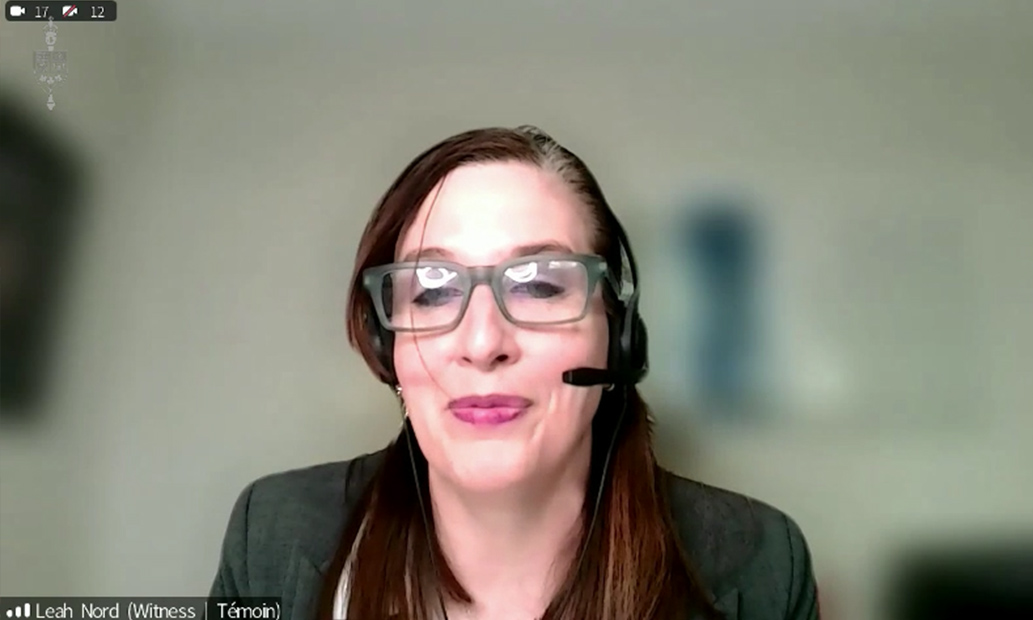 On May 26, 2022, the Canadian Chamber’s Leah Nord, Senior Director, Workforce Strategies and Inclusive Growth, appeared at the House […] 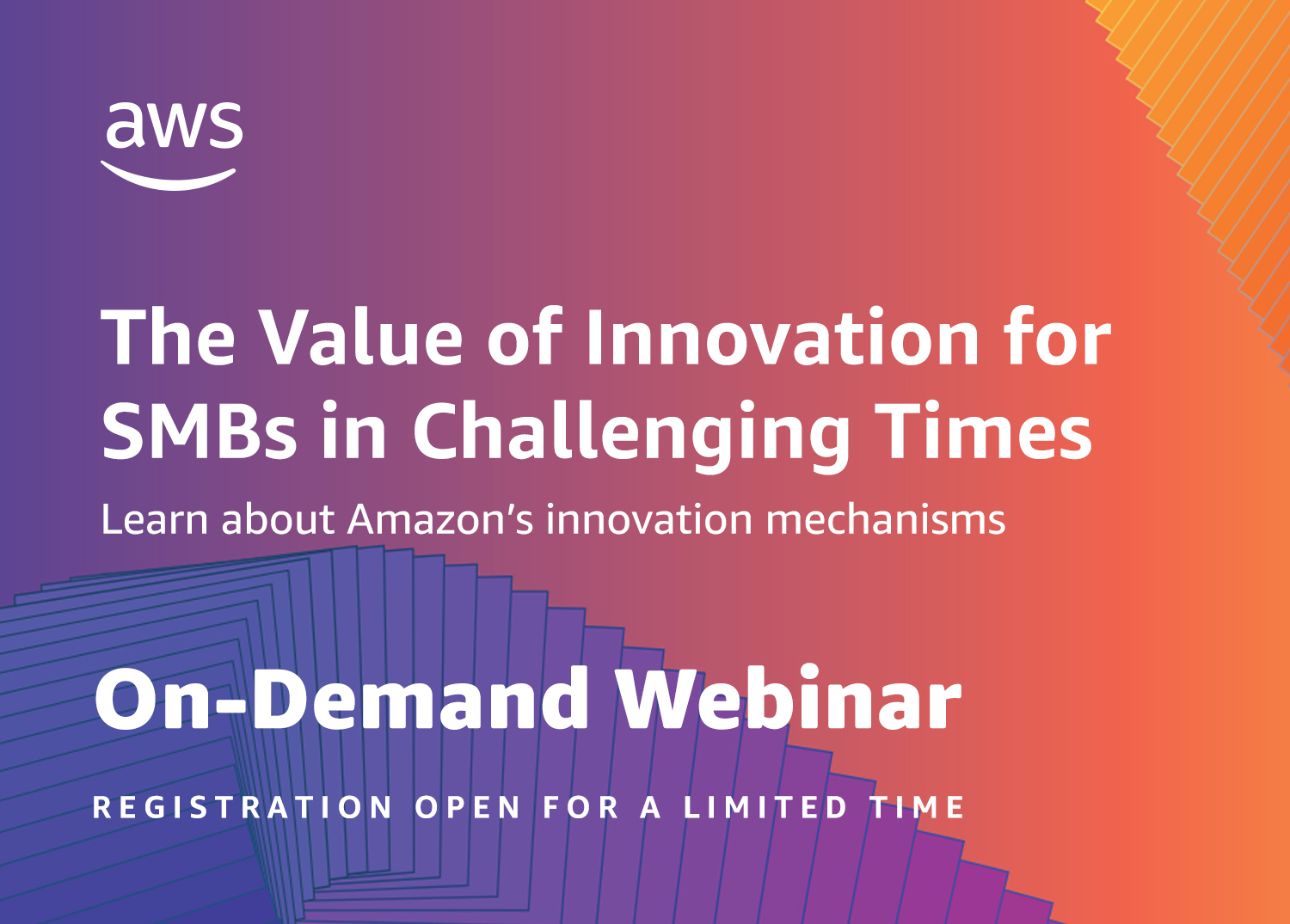 Innovation in Overdrive: How one Canadian SMB scaled at superspeed to teach the world through the pandemic

Our recovery from the COVID-19 pandemic starts and ends with business. In this blog series, we look at the different […] 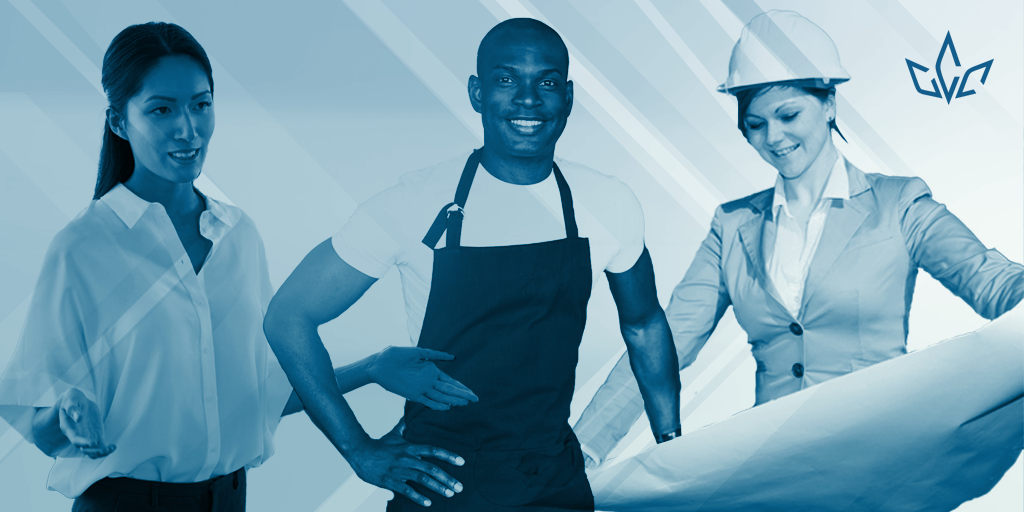 With over 58,000 veterans under the age of 60, Canada has a large pool of highly skilled individuals looking to […]